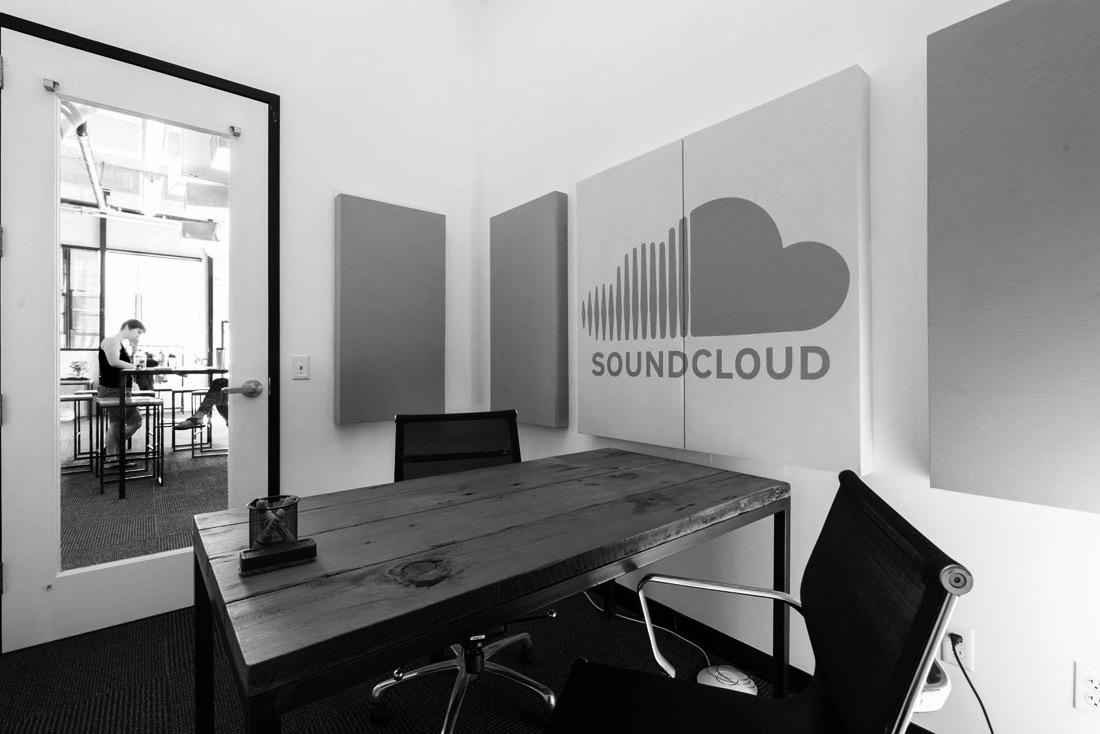 As announced on its blog today, SoundCloud will be letting go of 173 staffers (just over 40% of its 420 employees). Additionally, the music streaming service will be officially shutting down two offices in San Francisco and London by consolidating the remainder of the team into its Berlin and New York locations.

“We are extremely grateful for the contributions of each and every staff member who will be leaving SoundCloud, and we wish all of them the best. Without them, we would not be where we are today,” wrote SoundCloud CEO Alex Ljung. “By reducing our costs and continuing our revenue growth, we’re on our path to profitability and in control of SoundCloud’s independent future.”

In the competitive world of music streaming, we’ve spent the last several years growing our business, and more than doubled our revenue in the last 12 months alone. However, we need to ensure our path to long-term, independent success.

These changes will not affect SoundCloud users in the short run. However, it will hopefully prove to be beneficial to the company in the long-run, who has been struggling to stay afloat for years. Read the full note from Alex Ljung here. 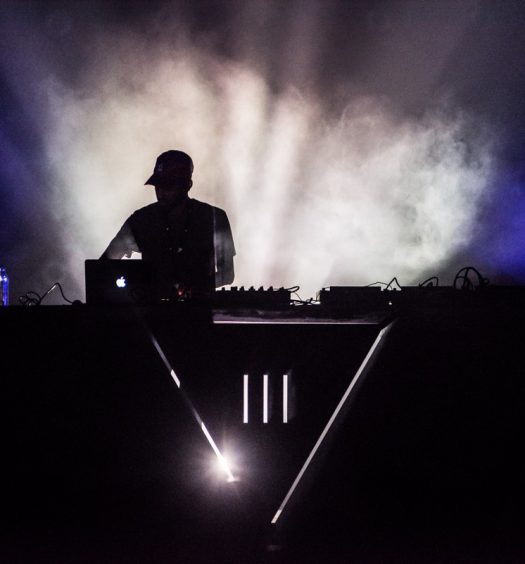 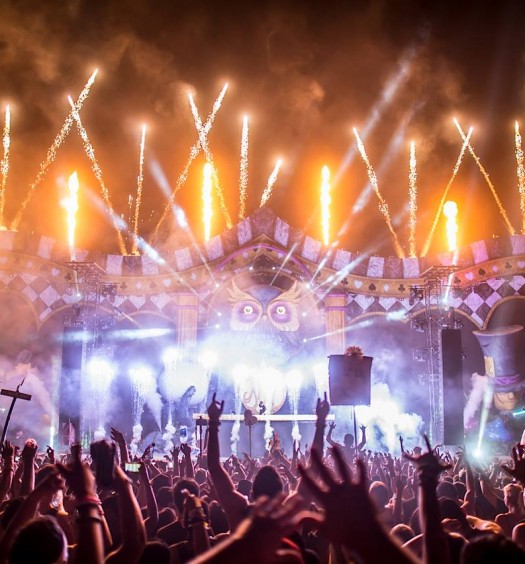