Andreas Holdo, otherwise known as quickly rising artist Snavs, is a Danish electronic music producer. While “Snavs” means “dirt” in Danish, his music and talents are far from it. The founder of Riotville Records is signed to Spinnin’ Records and Noiseporn had a chance to sit down and interview the highly acclaimed producer. Here’s what Snavs had to say:

Where did the name Snavs come from?

Snavs means “dirt” in Danish. I came up with the name the same day I cracked Logic, created my first track, and uploaded it to SoundCloud.

Tell us a little bit about Snavs, his music, and his upbringing.

What does the average day for Snavs consist of?

I’m always up early doing bip bip sounds. Sometimes I have a meeting with my manager, agent, label, etc. And sometimes I’m on tour. Sometimes I go to the gym too – but not that often.

“End With You” (feat. KING) is such a beautiful piece. How did that come about, and where did the inspiration come from?

I really wanted to do a pop banger with a melancholic vibe and I was hosting a writer on an island in Denmark that KING (aka Gabriela Olmedo) was part of. So, we did a session together and wrote the track “End With You.”

Who have you been listening to lately? (i.e. What would your Spotify playlist look like?)

I really love the new Boombox Cartel EP. RL Grime is next level. And I gotta mention The Weeknd!

What are some things a bedroom DJ should consider in their studio setup? Any tips?

It’s all about headphones – so you can produce on the go.

Why is it important to network in the music industry?

Who says its important? I thought it was all about music. 😉

What is your most memorable moment as a DJ and producer?

The day I quit my day job to work full time as a DJ/producer and when I announced my first big headliner show.

What is a short and long term goal that you’d like to achieve?

Short – to create a full length album.
Long – become a legend known for my music. 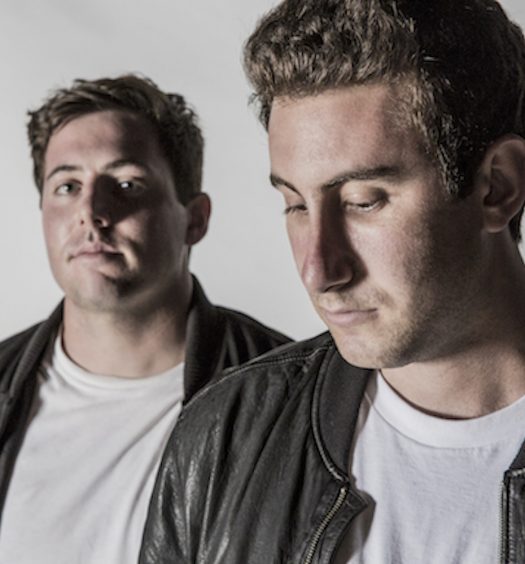 Kende Releases “High With Me” on Tipsy Records