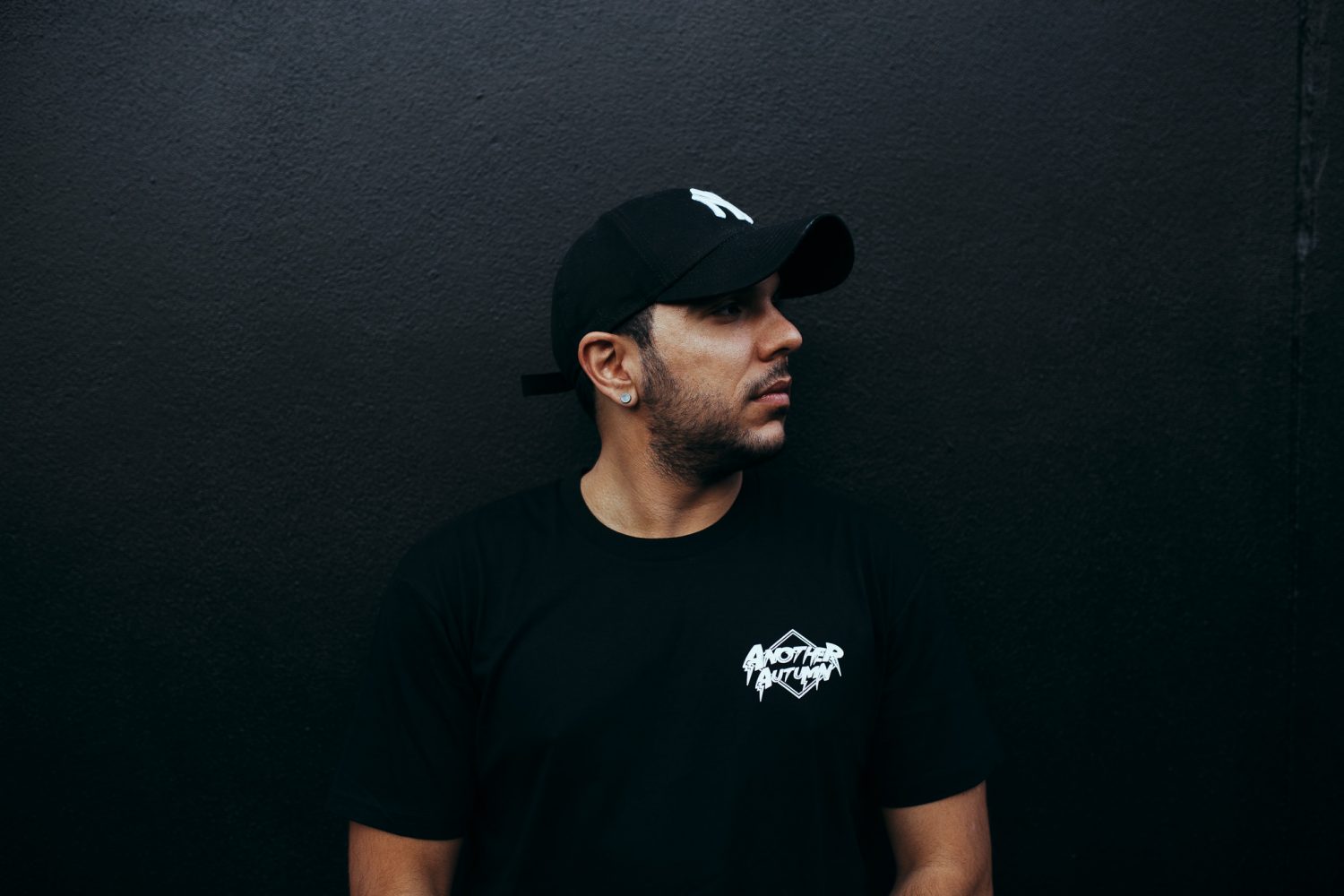 We’re all about our Australian producers and someone we’ve been loving as of late is up-and-coming producer Noy. The Brisbane bass virtuoso is quickly becoming a household name in his hometown, having shared the stage with artists like Yellow Claw, RL Grime, Zeds Dead, and more.

His downright dirty sound gives him a step-up against his peers; he doesn’t hold back with savage originals, edits, and mash-ups. It’s only a matter of time before Noy makes an impact on American soil, so we had to recruit him for an exclusive interview, which comes accompanied by one of the hardest guest mixes we’ve had all year.

Check out our exclusive interview with Noy and then brace yourself for his lethal mix below.

Thanks for speaking with us today! Seems like you’ve been hard at work with a lot of new releases! Is producing/DJing your main gig?

Heyooo! Thanks for having me, ah yes, been working on a lot of new music lately. Producing and DJing is pretty much my main gig I have but I also work as a Graphic designer during the week and run my own clothing label ‘Another Autumn’

We loved “Ain’t Got It.” Your sound design and production techniques are stellar! Are you self-taught?

Thank you! I’m super happy with the response from ‘Ain’t Got It’, it’s definitely one of my favourite releases to date. I’m mainly self taught, I think I’ve had around 5 lessons from other friends/producers, but apart from that I’ve just taught my self.

You’ve played Steeosonic, Listen Out, The Met Brisbane, and so many more. What are some venues or festivals that you’d love to conquer one day?

I would love to head over to U.S.A. and play some of the venues and festivals there. My main goal would be EDC Las Vegas.

It seems like you have both hip-hop and trap/bass influences. Who are some of your favorite artists or inspirations?

Yeah totally, I love my Hip Hop along with trap. Favourite artists at the moment would have to be acts like Quix, Kayzo, Dj Snake, Nitti Gritti, Boombox Cartel, Kayzo, Hydraulix, Luude, Cesqeaux & Troyboi. But also am really into artists like Schoolboy Q, 2 Chainz, Skepta, Migos, etc.

What is something your fans don’t know about you?

I love my hardcore metal; bands like Parkway Drive, Northlane, Bring Me The Horizon, etc.

What got you into the world of fashion and what’s the vision behind your clothing brand, Another Autumn?

Yeah it’s my clothing label. I studied graphic design at University, I thought I would put my designs on clothes and start a label to enter the world of fashion, I didn’t really think it would get to where it is today but it’s going amazing and growing every season.

Congratulations on becoming a trainer at The Academy Aus in Brisbane for Your Shot AU. Do you think DJing is just as important as producing these days?

Thank you! Totally I think a lot of people get producing and djing mixed up. They’re two different things and learning the essentials of Djing is key to playing great gigs, not just producing music. You could be an amazing producer but if you can’t DJ good at shows while playing your own music it could damage your brand / image.

Who is your dream collaboration?

Haha geez, probably everyone I listed before on who my influences are but I’m just going to aim super high and go with DJ Snake, I’m just such a supporter in everything he does.

Last but not least, we’re halfway through 2017 – anything you’d like to accomplish before it’s over?

For the rest of 2017 I would love to release a few more songs maybe even an EP, have a run of Australian National tours & support my favourite international acts that tour the country. Oh and release my next Summer range for Another Autumn. 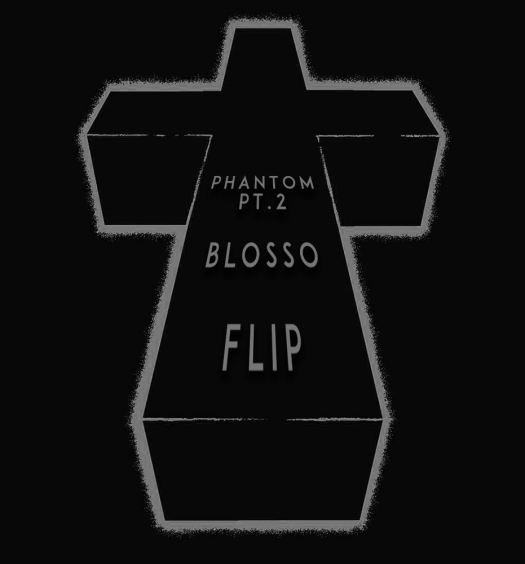 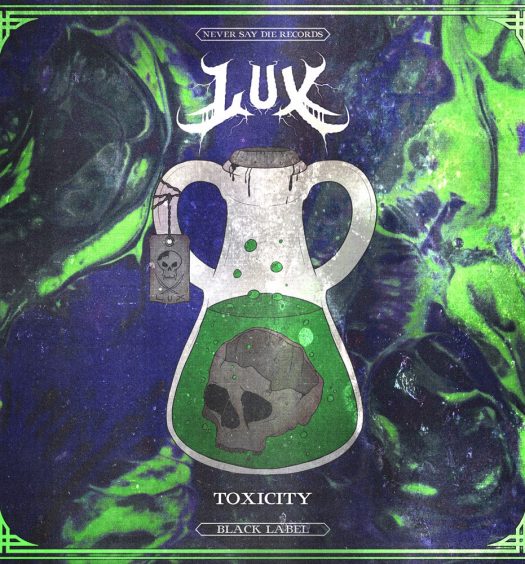