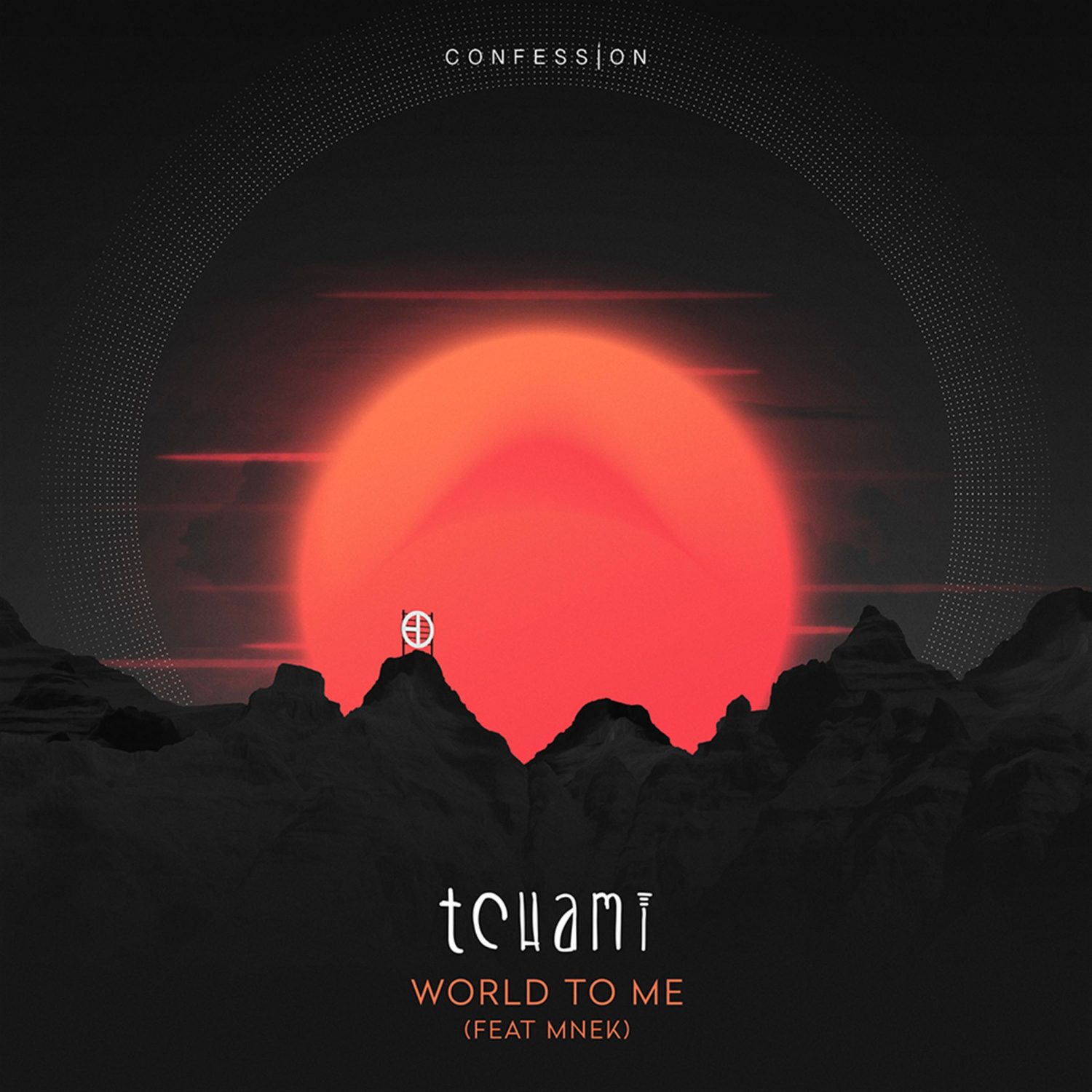 Tchami Showcases Versatility with “World To Me,” Announces New EP

Tchami Showcases Versatility with “World To Me,” Announces New EP

Tchami is certainly no one-trick pony. After rising to global fame for pioneering the future house genre through EPs like Promesses and After Life, Tchami is beginning to branch out into other subgenres of house.

Earlier this year, the frenchman released “Adieu,” a progressive house banger that some consider to be his best track to date. Today, Tchami put forth a brand new tropical house track titled “World To Me,” featuring vocalist Luke James. I once thought that tropical house was a short-lived sub genre that was brought to fruition by DJs like Kygo, Thomas Jack, and Matoma. Now it’s seeming to make a resurgence here in 2017 thanks to folks like Tchami and Bakermat. “World To Me” makes you want to grab a handful of friends and a boombox and head down to the beach for a summer evening dance party.

Tchami also added that he will be coming out with a new EP, Revelations, very soon. It’s safe to say that “Adieu” and “World To Me” will both be on the EP, considering they share very similar cover art. These two tracks have Tchami heading in a slightly different direction than what we’re used to seeing from him. As of now, we can only speculate whether or not Tchami will continue to branch out for the rest of Revelations, or if he will go back to his roots with some future house heaters. The only other unreleased track that he’s been consistently dropping in his sets is his amazing collab with Taiki Nulight. We aren’t sure what the official title is yet, or what project it will end up on, but the sooner it comes out, the better.

Take a listen to “World To Me” feat. Luke James, right here, and prepare yourself for Tchami’s forthcoming Revelations EP. 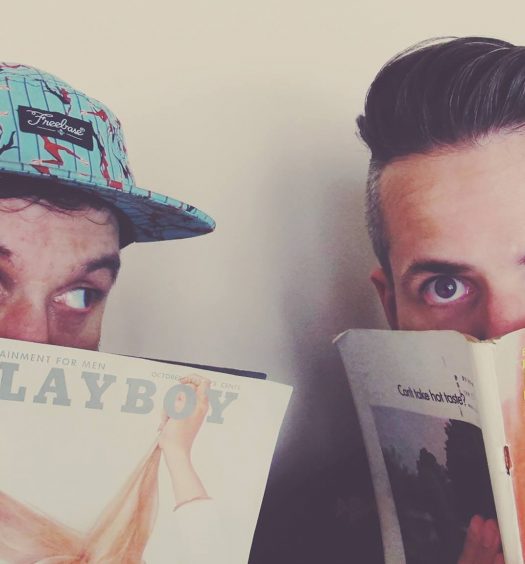 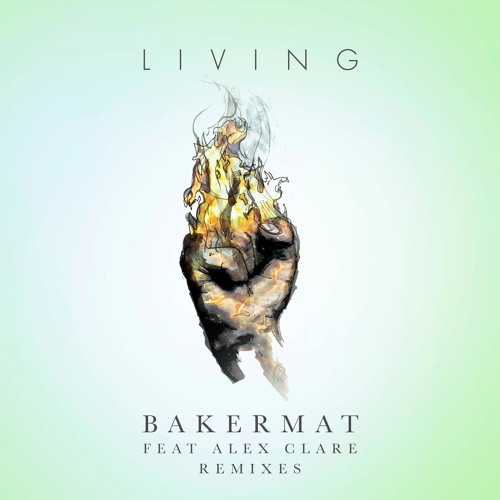