A&G, also known as Andrew and Gina Gomez, have established themselves amongst the biggest names in the Electronic Dance Music scene. The brothers were born and raised in Miami and are popular among the South Beach nightlife scene, headlining the most popular clubs such as Story, LIV, Mansion and Wall.

At the ages of 21 and 25, their dedication and unique craft have earned them a spot on DJList.com’s “Top 10 DJ’s in Miami,” and they eventually landed their first record deal with Ultra Records in 2013. They dropped hot singles such as “Phoenix,” “Kyro,” and “Run With Me,” which all charted well on Beatport, and have been supported by Tiesto, David Guetta and Afrojack.

Now, A&G created a new hip-hop, tropical dance track called “Passionfruit,” featuring Andrew Tejada, delivering something new that A&G fans can jam out to this summer. The brothers’ focus this year was to explore new sounds and sub genres, providing a reflective moment as to who A&G is today. 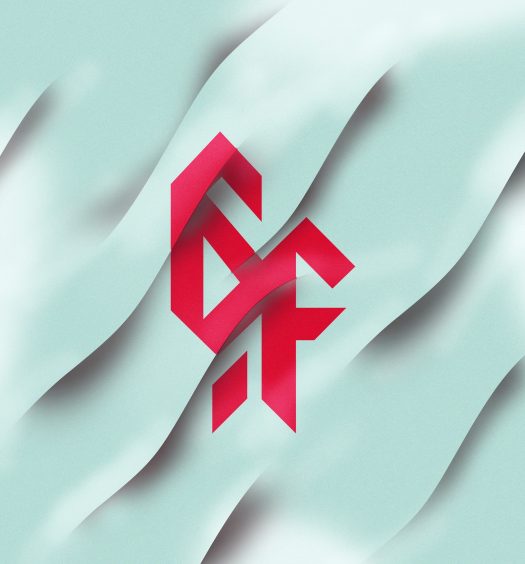