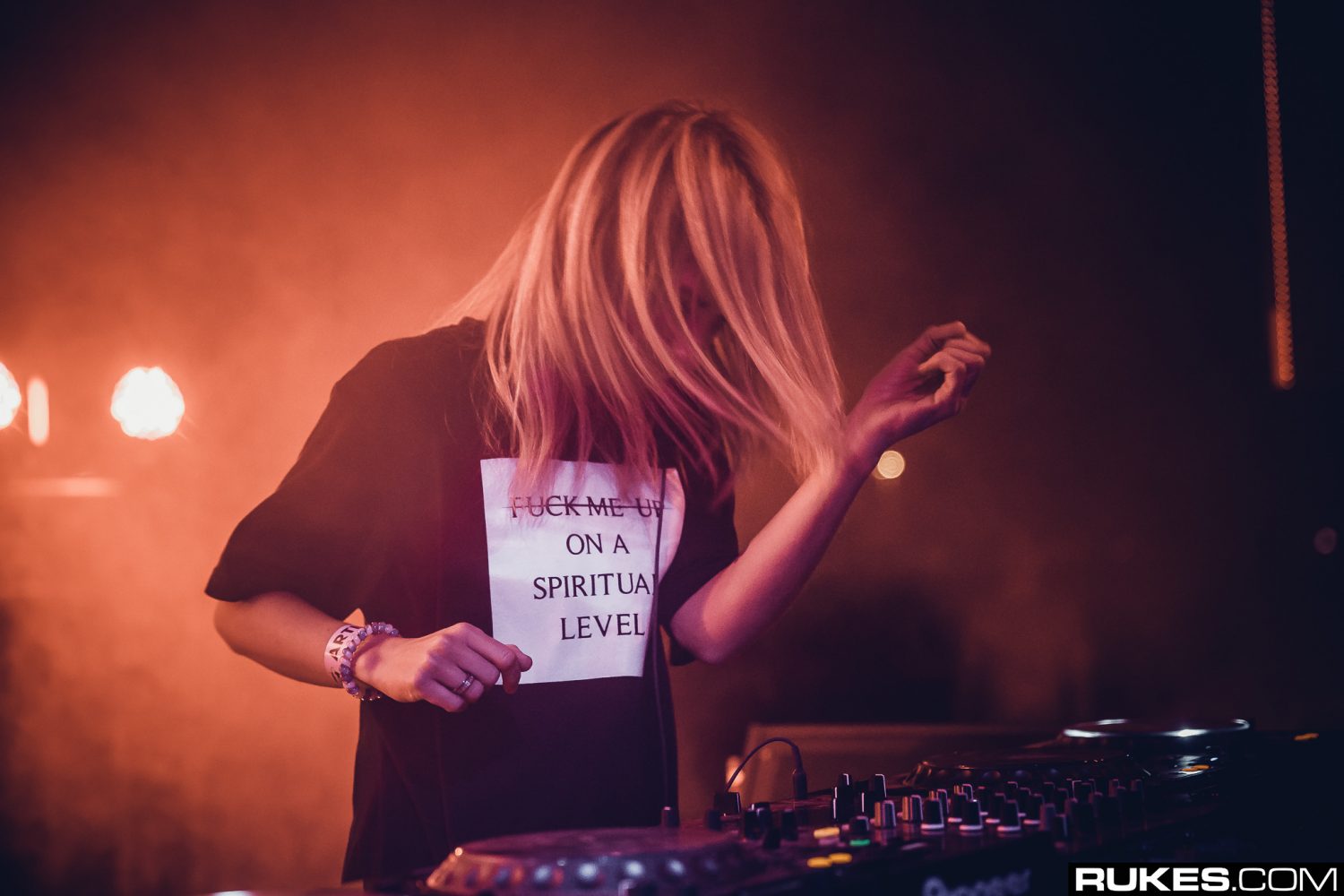 The FMUOASL (‘Fuck Me Up on a Spiritual Level’) Tour comes after recent news of Alison Wonderland’s ‘Scarehouse Project.’ The Australian DJ/producer will be supported by Elohim, who has performed at major festivals, such as Coachella, Middlelands, Skyline Festival, and more.

I’ve been in the laboratory working hard. I can’t wait to share everything with all of you. New album. New show. – Alison Wonderland

Alison Wonderland and Elohim will be traveling across North America, beginning with Columbus, Ohio’s Newport Music Hall on September 14th and ending in Vancouver, BC on October 18th. Check out the full list of tour dates below. Tickets go on sale July 14th at alisonwonderland.com. 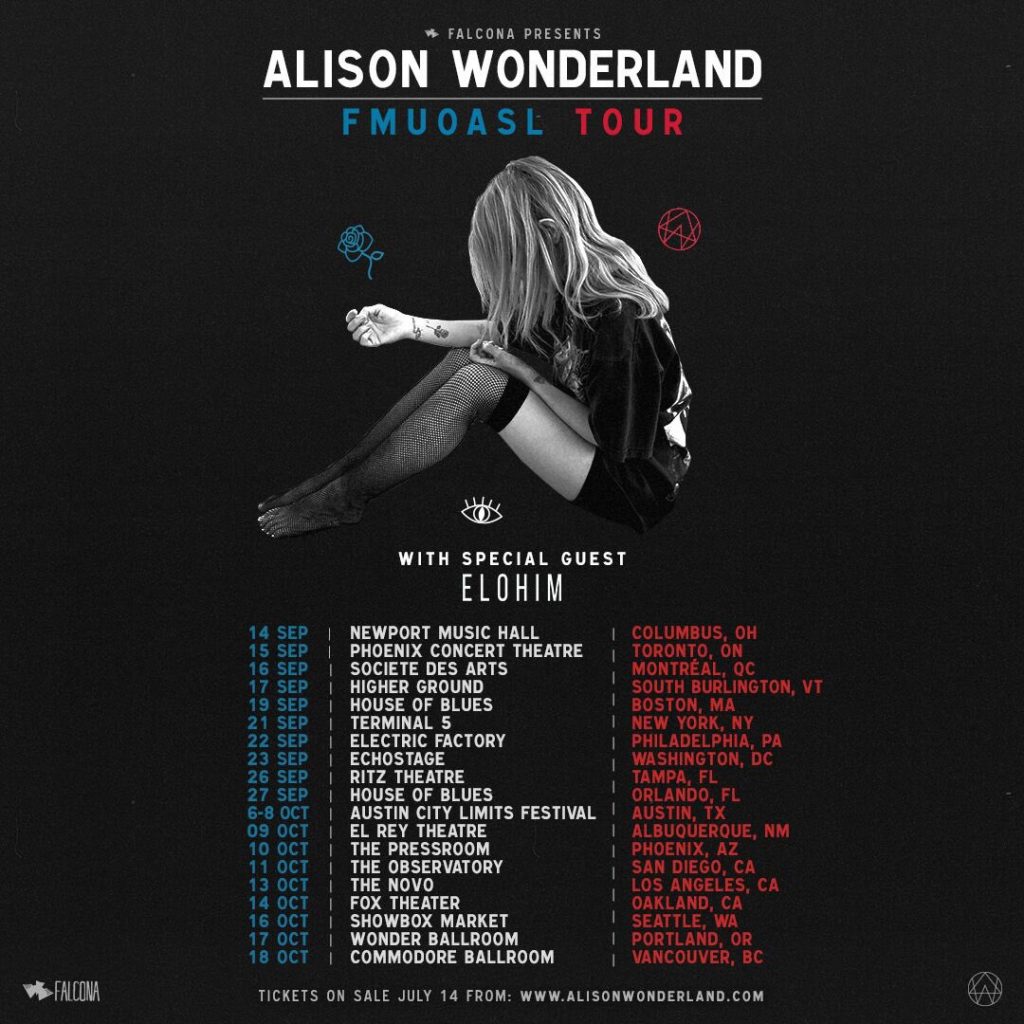 Load your favorite music and Video editing software on Windows Desktop in the Cloud serviced by one of the best Provider of DaaS – CloudDesktopOnline, Also Share/Store music and files on Office 365 with O365CloudExperts . Access them from anywhere with PCs/Macs/iOS/Android devices. 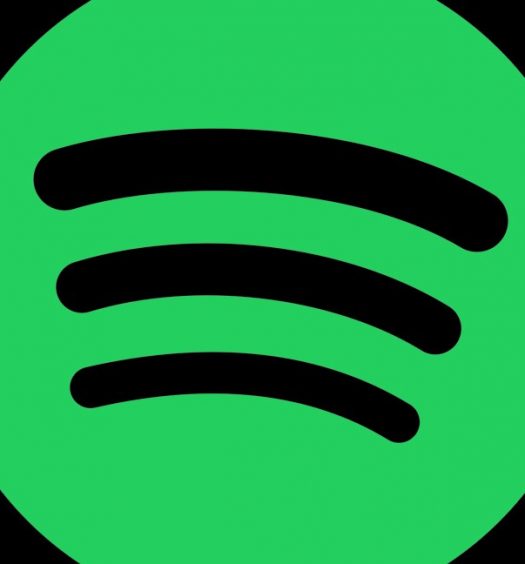 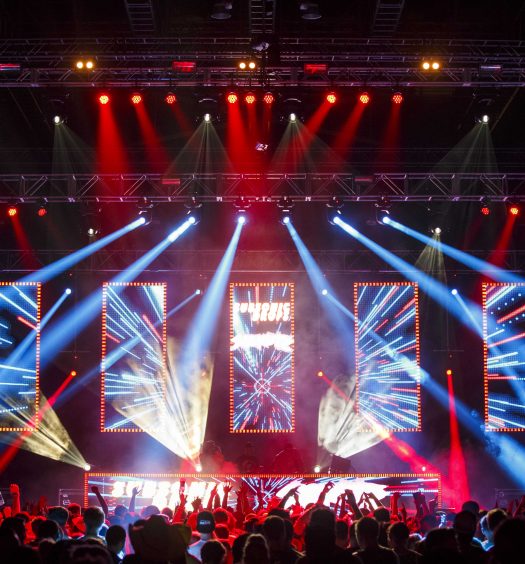 Safe In Sound Announces Full List of US Dates