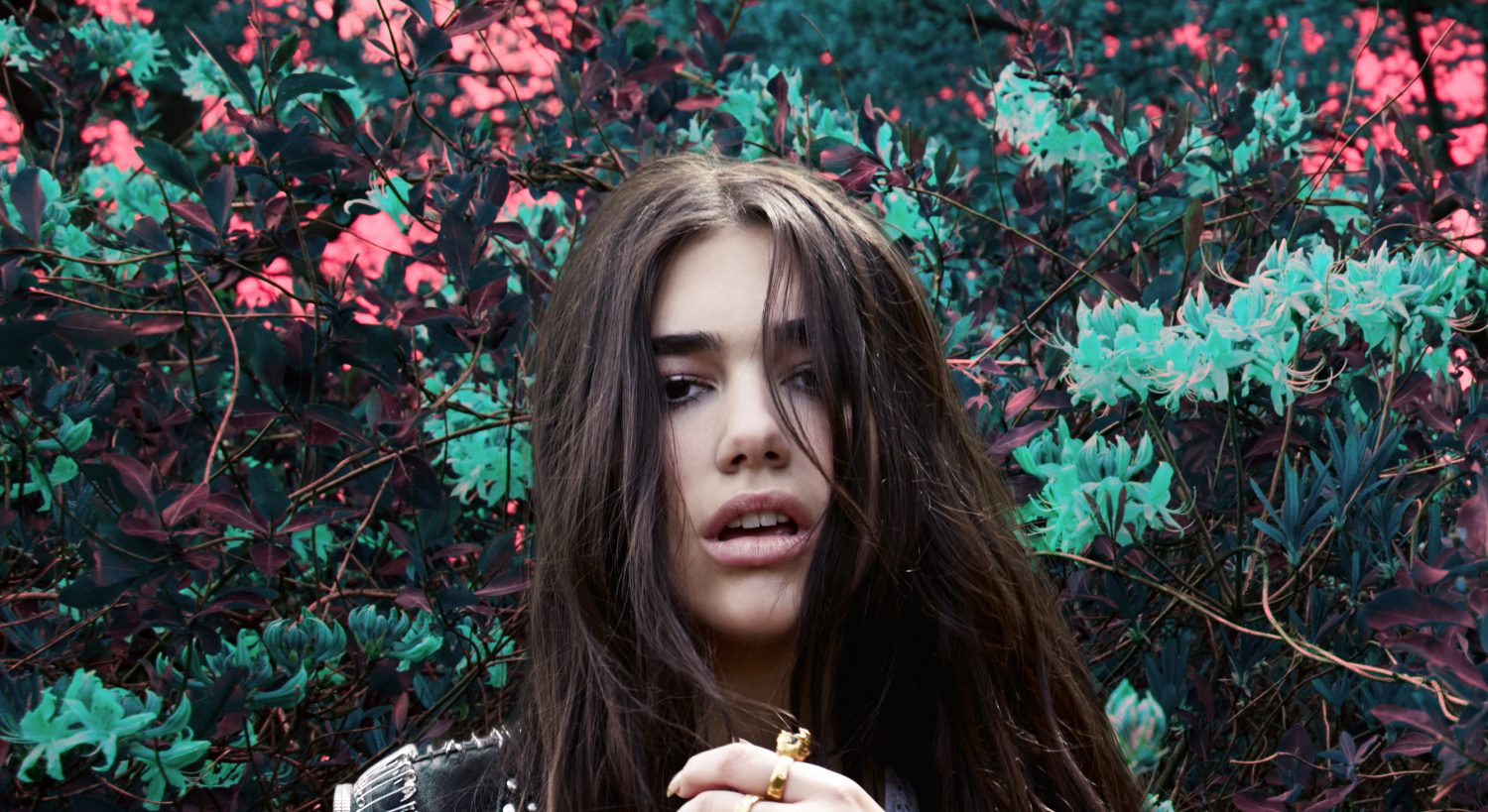 Dua Lipa has created a big name for herself after collaborating with Martin Garrix on one of the hottest tracks, “Scared To Be Lonely.” She recently dropped her self-titled debut album on Warner Brothers Records, which features her latest single “New Rules.”

Now, the UK-native singer has dropped the music video for her new track, which depicts her inspiration behind it, exploring the strength in friendships and the support people share when someone goes through a breakup. Lipa reveals that the track is “the breakup song I wish I had when I was breaking up with someone. I think it’s something everyone can relate to.”

The music video was shot in Miami and was directed by Henry Schofield, whom she had perviously worked with on the “Lost In Your Light” video.

“I’ve worked with Henry before and he does really cool work with choreography. He just has such brilliant ideas,” said Lipa.

Lipa’s delectable soulful rasp and bold confidence is what makes her music so unique. She will return to the U.S. this fall to play 10 shows as support on Bruno Mars’ 24K Magic World Tour. She will join the tour September 14 through September 30, making stops in cities such as New York, D.C., Charlotte, Memphis and more. 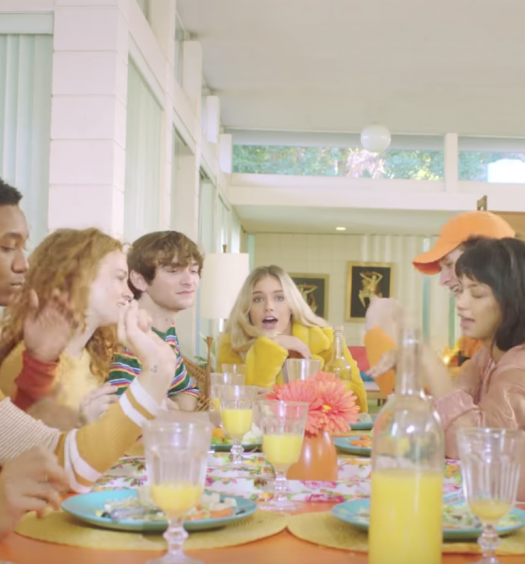 Louis The Child Debut Music Video for “Right To It” Featuring A... 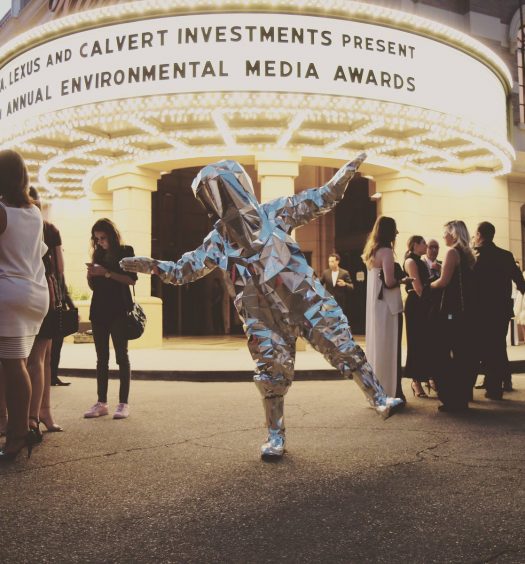