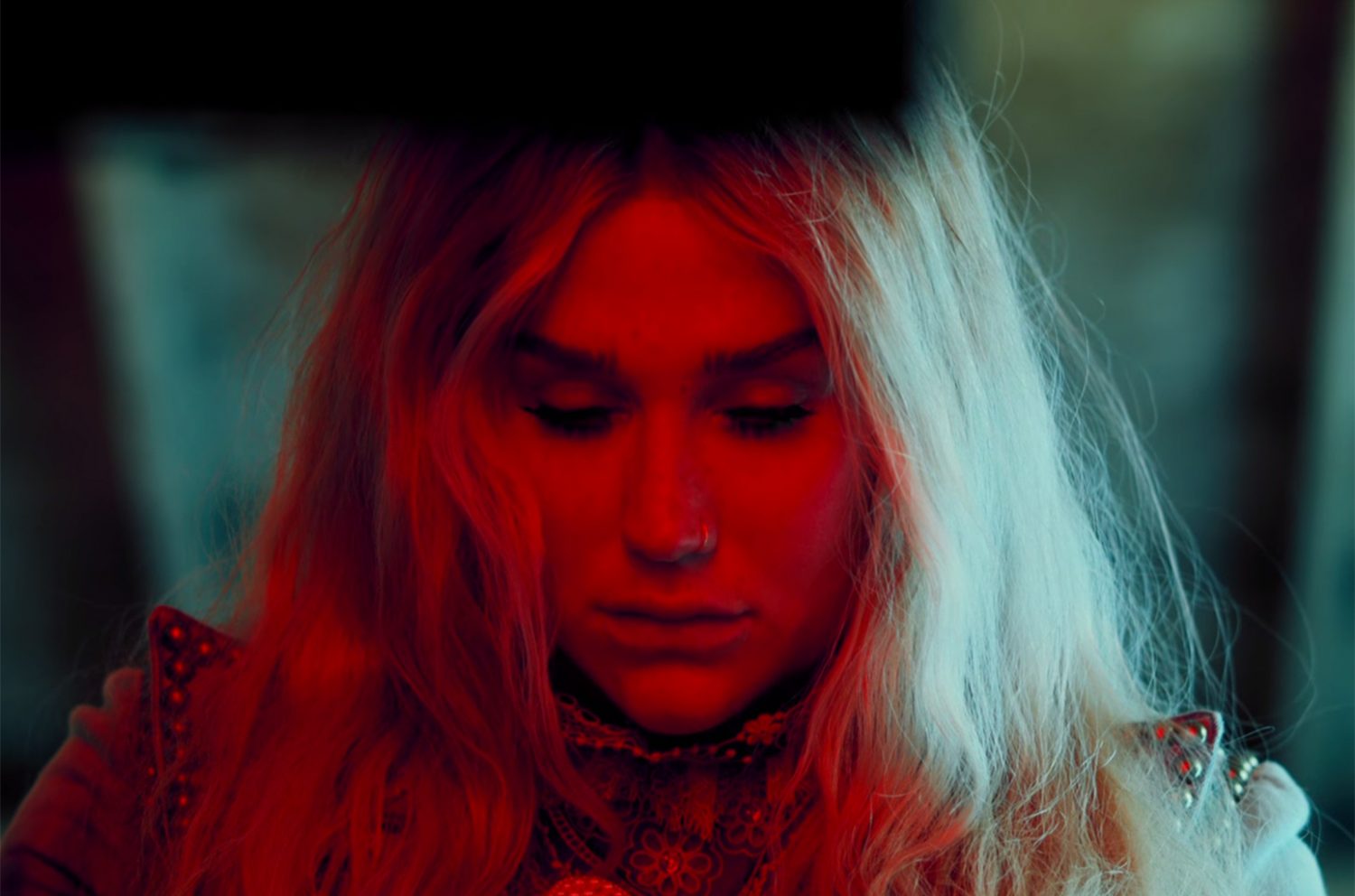 Music is a way for artists express themselves, whether it’s about love, sadness, anger, passion, frustration, or to voice their opinion on a political matter. Regardless, it’s the one gateway for the public to know what is going on in the musician’s life.

In 2014, Kesha and Dr. Luke became involved in a legal battle when she filed a suit claiming sexual assault with the hopes that she would be able to end her contract with the producer. Earlier this year, she claimed the battle had prevented her from releasing new music, so Dr. Luke’s statement alleges she was only able to put out the album with his approval.

Now, almost four years later, Kesha releases “Praying,” which is a piano ballad about her battle and being a warrior when she came close to giving up. The song was co-written by Macklemore contributor Ryan Lewis, and will be featured on her upcoming album, Rainbow, which will release on August 11 via Kemosabe/RCA Records.

Earlier this year, Sony ceased partnership with Dr. Luke and last month a defamation lawsuit filed by the producer against Kesha’s mother, Pebe Sebert, was dismissed.

“Praying” is a hopeful song, where she expresses how she almost lost the battle, singing, “Please just let me die. Being alive hurts so much,” then goes on to remove herself from the trauma, singing, “Well, you almost had me fooled.”

Kesha makes a direct reference to Dr. Luke in a few short, kind words, saying, “Told me that I was nothing without you/Oh, but after everything you’ve done/I can thank you for how strong I have become.”

After the pop song’s release, Dr. Luke didn’t take a hint of positivity from the new song, and made it clear that her new album is all thanks to him, and that he’s still in control.

“There was no change in Kesha’s contractual recording obligations – she has not succeeded on any legal claim or motion to avoid them,” said Dr. Luke’s spokesperson in a statement to Billboard. “Instead, she was always free to record and refused to. Now, as legally required all along, the album was released with Dr. Luke’s approval by Kemosabe which is a joint venture label of Dr. Luke and Sony.” 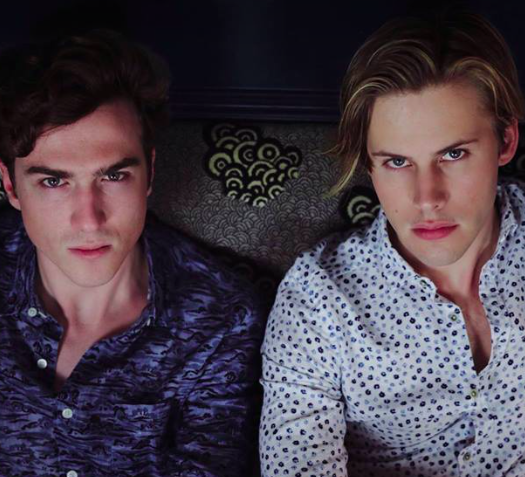 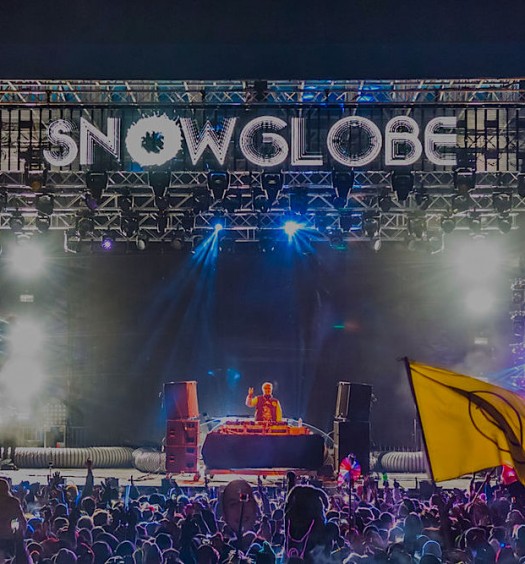