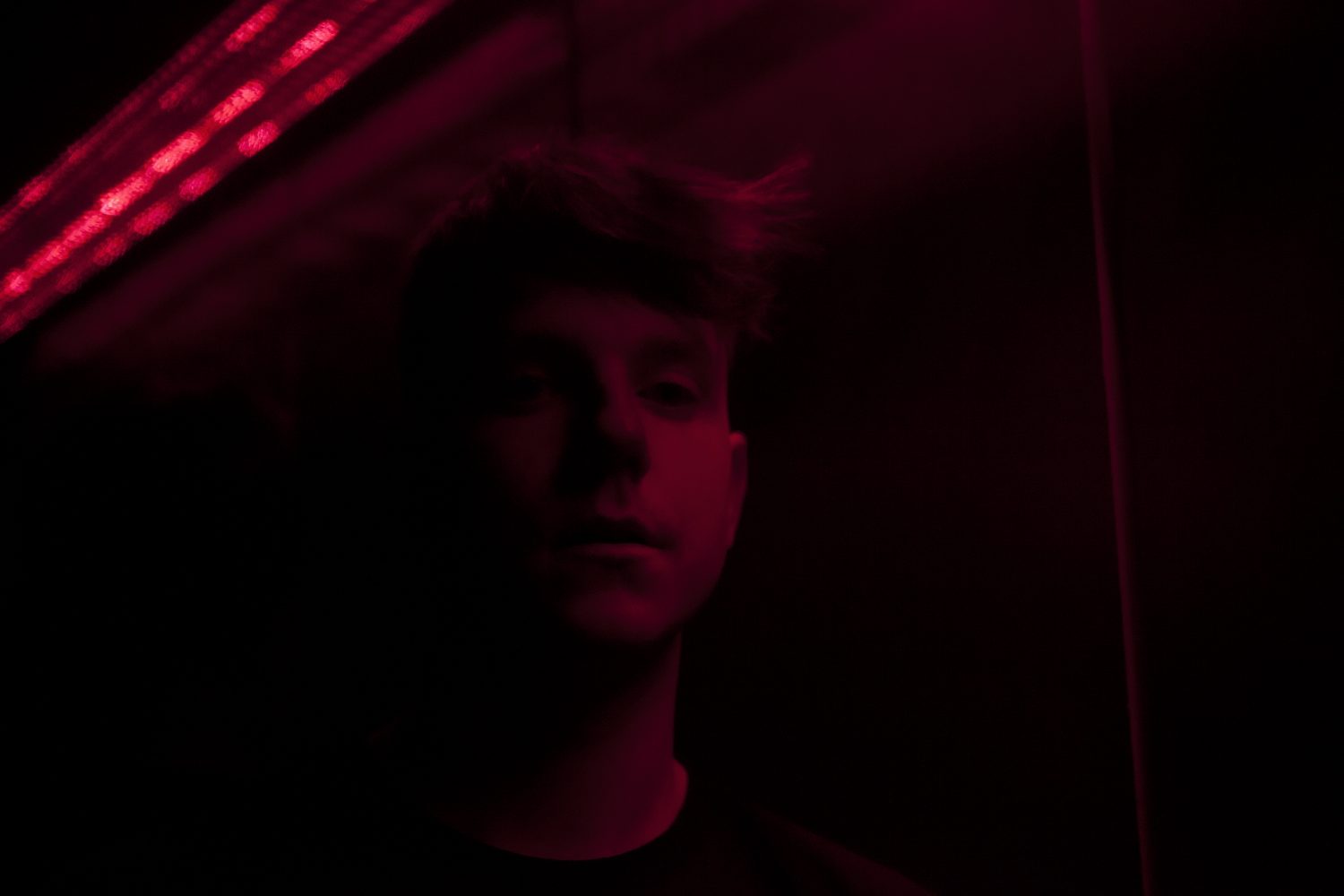 Slowly setting fire to the current electronic music industry one ember at a time is Jack Casey, otherwise known by EMBRZ. The electronic music producer has been on fire this year, releasing a handful of powerful moving remixes and originals, including a remix of Ellie Goulding‘s “How Long Will I Love You.” He’s recently released an original tune called “Higher” (feat. KING) that has set fire to many speakers (including mine). Noiseporn had the chance to sit down and ask him a few questions about his past, current, and future productions.

You’ve amassed an impressive amount of streams on SoundCloud, Spotify, and Apple Music. What was the initial feeling when you first heard that you hit one million streams?

Shock I guess, combined with sheer delight. Back then, I was only uploading tracks to share with some mates, so was a big surprise!

You’re a self-taught producer. How did you get into producing music?

I played guitar in a band in my teens. It was Deadmau5 that brought me into the electronic genre. I immediately downloaded a crack version of Reason and use to make crappy beats just for fun. I suppose like most things you just get good over time and it all depends how much you put into something. Also, God bless youtube and its endless tutorials!

Most musicians get inspiration from anywhere. Where does your inspiration come from when writing music?

I think most of the time, inspiration comes from music. Every now and then I hear a track and it gives me that funny feeling, and my immediate response is to start creating.

Tell us a little bit about how “Higher” came to what it is – a masterpiece.

I wanted to make a track that was essentially two different songs in one (if that makes sense). I’m big progressive house fan, and love when a song takes a long time to reach its climax. I wanted to give “Higher” a big finale towards the end.

What is your biggest dream/ambition/goal that you’d like to achieve as an artist?

I guess to be able to just write and perform for as long as I can. An album down the line would be nice too!

Where did you get the name EMBRZ and what does it mean to you?

There was this Feed Me track that I was obsessed with called “Embers.” I felt like the imagery (as well as it being a cool sounding word), really fitted the warm nighttime vibe of the music.

Who are some of your biggest influences right now?

That’s a tough one. I’ve really been loving Lane 8 recently.

Dogs, even though I have been bitten four times by dogs. Lol.

As a producer and DJ, what’s something that you failed at and learned from?

Dealing with rejection. I think you gotta have a tough skin in this industry. Not everyone person, blog, or label is going to like your music. You need to accept this and either move on or work harder to impress.

What advice can you give to an aspiring music producer or DJ?

Its cliche, but things take time, and you have to work hard. Try surround yourself with good people who will support you too.

EMBRZ has just released his highly anticipated Progress EP on Ultra Music. The phenomenal blend of downtempo melodies and progressive dance music stylings is nothing short of the EMBRZ we all know and love. The journey-filled EP consists of six beautifully crafted tunes, beginning with the pre-released “Higher.” “Heartlines” (feat. Meadowlark), “Black Hole,” “Kido,” and “Fire” (feat. pennybirdrabbit) follow.

Stream EMBRZ’s Progress EP via the SoundCloud link below. 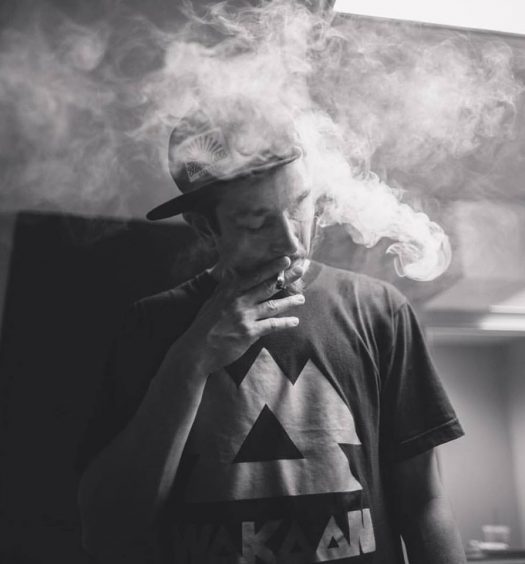 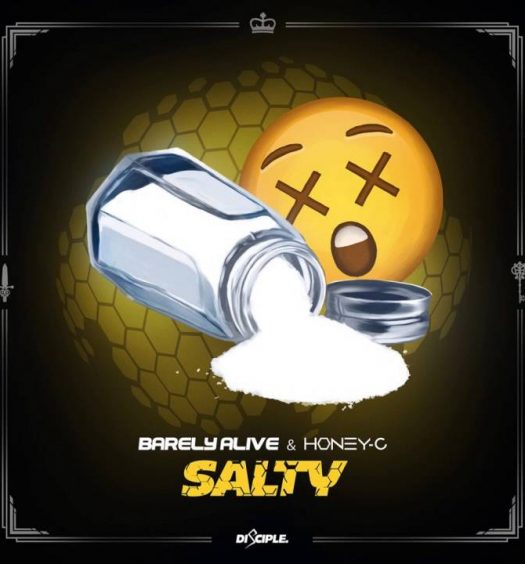