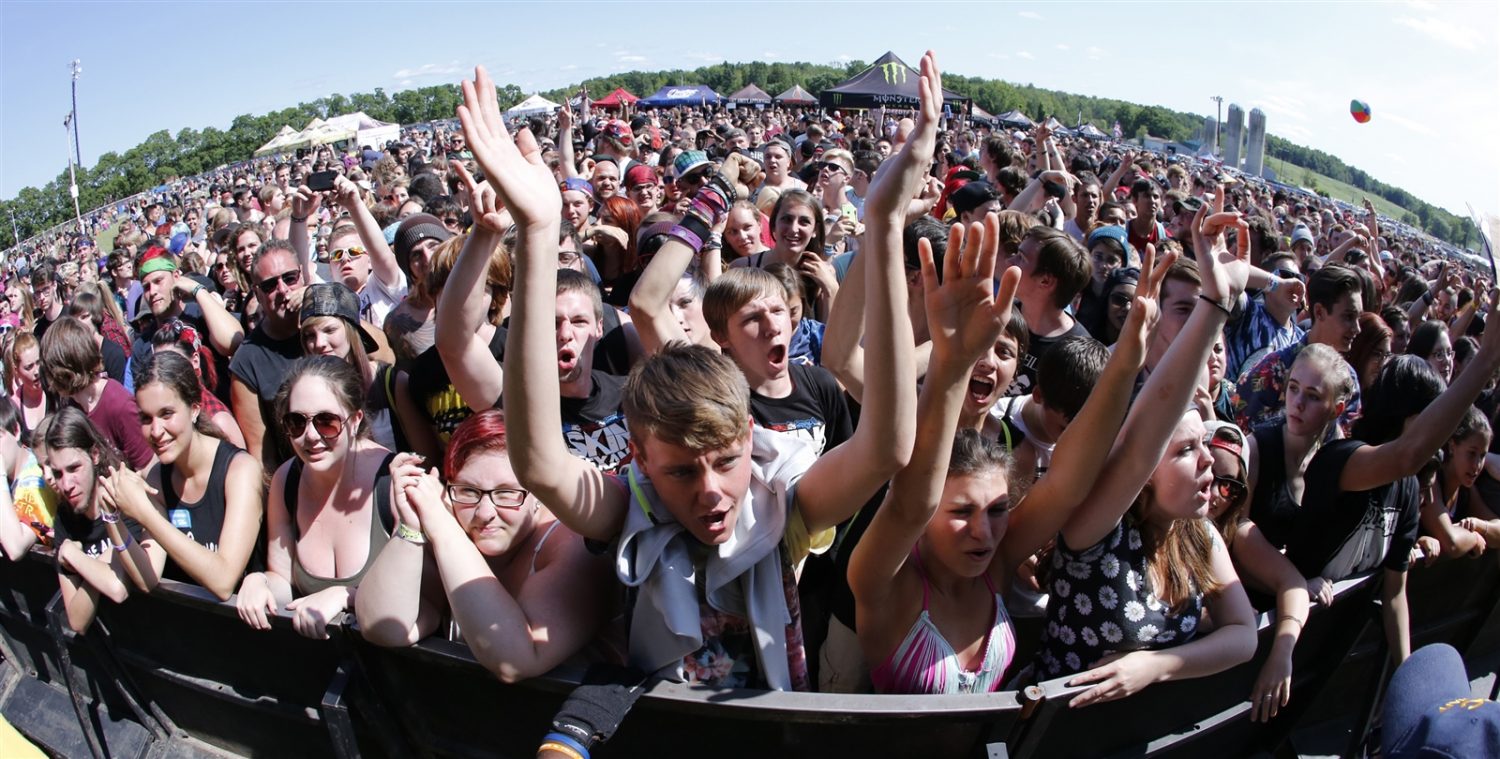 Warped Tour is known for a lot of things—alt-rock bands that remind you of your high school days, the lingering threat of heat stroke, and more checkered sneakers than you can shake a stick at. Anti-abortion sentiment likely isn’t the first thing that comes to mind when you think of the popular concert series, which kicked off its 2017 stint in June. Since 2016, the pro-life group Rock for Life has been just one of the numerous non-profit and social-political organizations tabling the event. The group is reportedly back again for 2017, and continues to cause controversy.

Just in case their logo showing a fetus ripping on an electric guitar wasn’t clear enough for you, the organization takes a decisive stance on the practice, seeking to “abolish abortion in our lifetime.” (Rockforlife.org)

“Rock for Life is promoting human rights for all people, born and preborn, by engaging the culture through music, education and action. We believe that each and every human being is a person from his or her biological beginning.” (Rockforlife.org)

Rock for Life also encourages proactivity and engagement from their proponents by posting “Action Items” on their webpage. These posts encourage visitors to “Tell Your Pro-Life Story,” “Hand out RFL materials at a Christian concert,” or, my personal favorite (note here that my words are positively dripping with sarcasm), “Tell Katy Perry to stop raising money for Planned Parenthood.” (Rockforlife.org)

Although Warped Tour is just one of the venues Rock for Life uses as a soapbox, it appears to be the most clearly removed from religious doctrine. Typically, most of the other events Rock for Life canvases are directly religious in nature—Christian rock concerts are a favorite. So why Warped Tour? Possibly because of how different an almost entirely secular alt-rock concert is from the kind of events Rock for Life usually frequents. Warped Tour represents a chance to interact with a predominantly teenaged demographic whose opinions on topics like abortion are far more likely to vary or be in direct opposition to those of young people attending a religious rock concert, for example. It also provides the organization with a chance to act on one of their stated goals—e.g. to negatively influence the attitudes of young adults unsure of their political or emotional opinions towards abortion.

Needless to say, Rock for Life’s continued presence at Warped Tour has caused a stir on social media, eliciting negative backlash from attendees and musicians alike. Regardless of your personal views on the issue of abortion however, it is hard to deny that Rock for Life is well within its constitutional rights to purposefully seek out impressionable teenagers at events like Warped Tour in order to get their message across. Purportedly, representatives from the organization do not harass or heckle festival attendees in any way, and supposedly only speak to those who willingly approach their table. In short, even though the thought of a militant pro-life organization essentially preying on naïve, malleable teenagers at a concert is less than ideal, there is not a lot we can—or should—be doing to stop it. 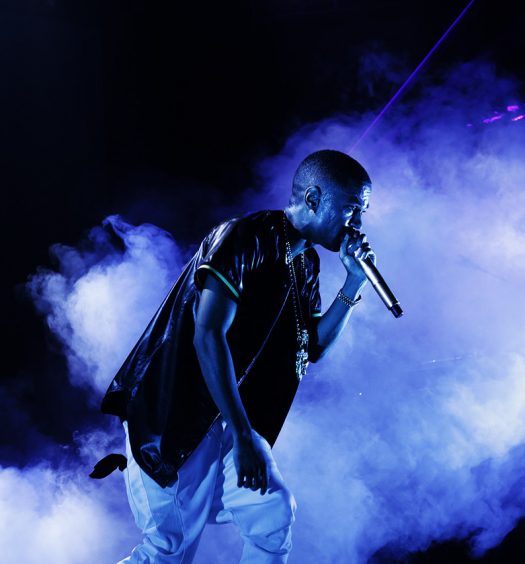