As previously revealed, Webster Hall has been bought out by AEG and Brooklyn Sports & Entertainment (BSE) from the Ballinger Family. Bowery Presents is set to take over booking.

The venue’s final club night has been announced by Webster Hall’s Director of Operations Gerard McNamee and will take place on August 5th, 2017. One of the venue’s GOTHAM parties will be held, which usually happen every every Saturday starting at 10 p.m., ending very late and taking over all four floors of Webster Hall. After that, the last concert will happen August 9th. You can buy tickets for the final GOTHAM party, featuring residents Dischetto, TJANI + special guests, right here.

Gerard McNamee’s statement is below:

“Ladies and Gentlemen/Friends and Family:

Sad but true, the legendary and world-famous Webster Hall has been sold and will close as we know it for its final club night on Saturday August 5th, 2017, which just so happens to be my birthday, which is certainly somehow apropos. It will be closed for an undisclosed period of time for demo, reno and transition to corporate ownership under Barclays/AEG/Bowery Presents. I highly recommend that you all stop by before the end of this era to pay your respects to the Ballingers and the building for providing us with a lifetimes worth of memories. There are only 12 club nights left. Please come celebrate our rich 25 year history of being the biggest, baddest and longest running nightclub in the history of New York City.”

In other news, Webster Hall has launched a Kickstarter to help fund a documentary about the venue! 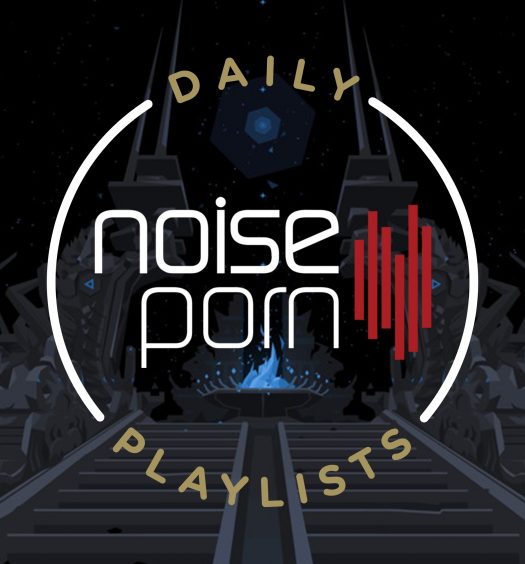 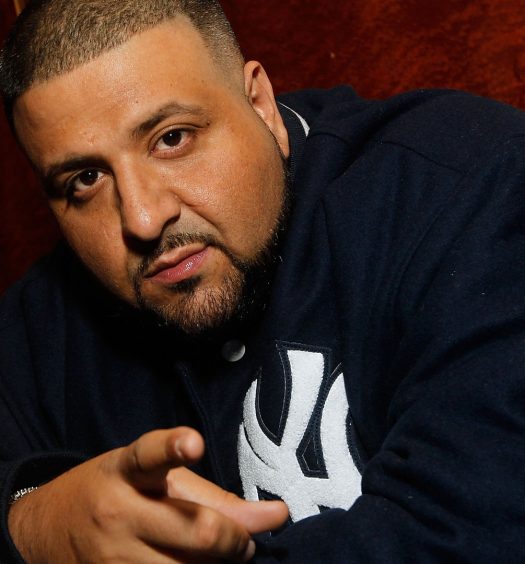