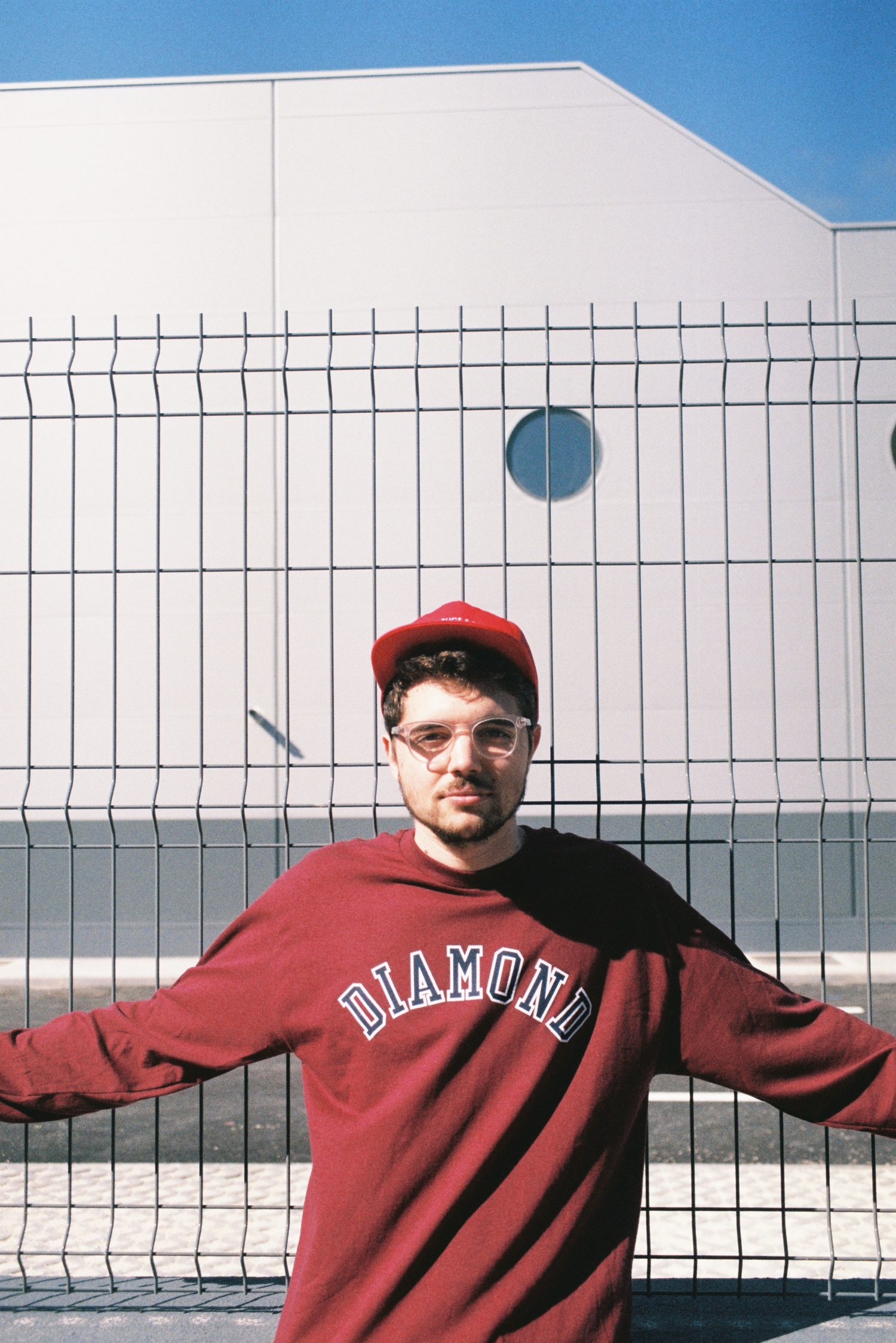 Chances are, you know one of Holly‘s many productions. The up-and-coming bass DJ/producer has released with an abundance prestigious labels, such as as Monstercat, Dim Mak, Buygore, Fool’s Good Records, and more.

The Portugal native doesn’t seem to slow down, both inside and outside of the studio. And now, he heading to China for a newly announced tour, hitting Beijing, Kunming, and more. Check out his tour dates, along with an exclusive interview, below. 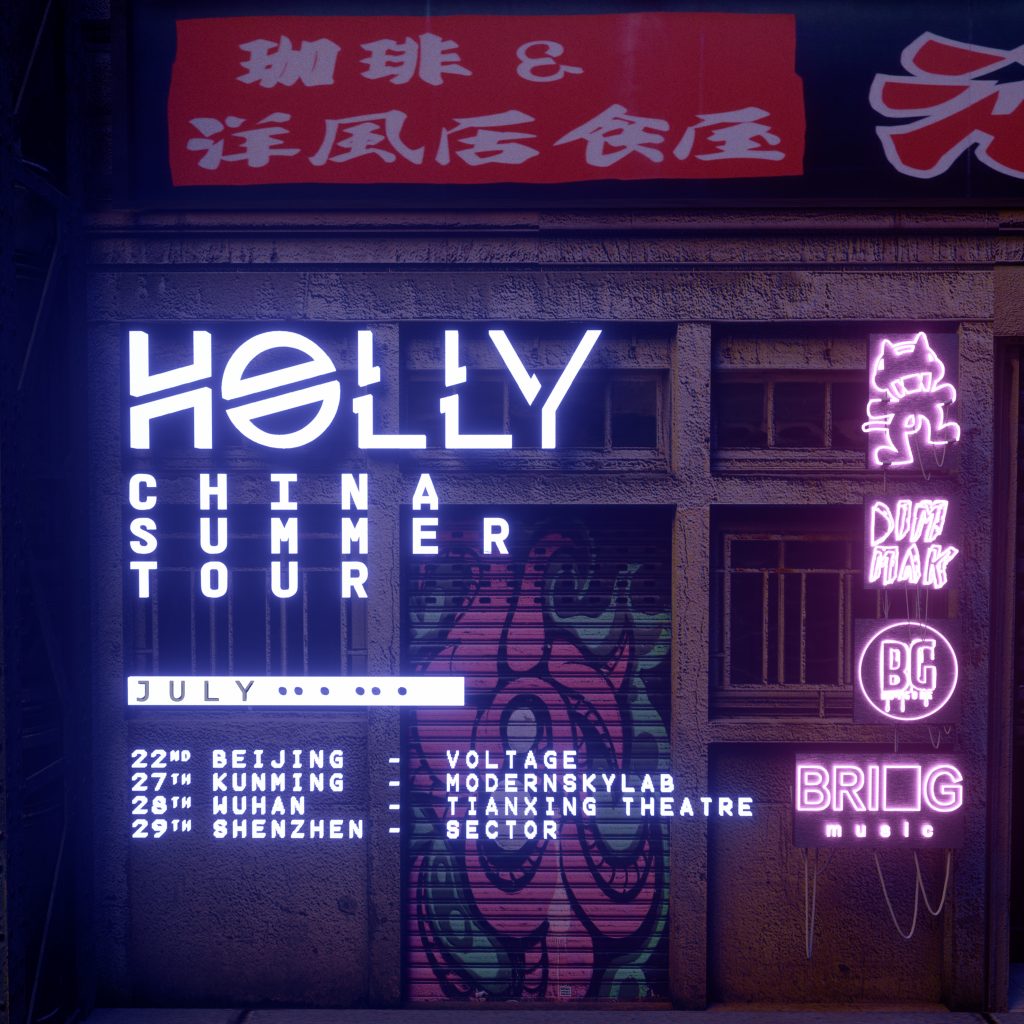 Congratulations on your China tour! Have you been there before?

Hey thank you so much! Big up on your work as well. Yes, i went there in the last new years eve for a show in Chengdu. Was a really mind blow experience to me.

You have a solid number of tour dates under your belt already. Where have been your most memorable shows so far?

I think my most memorable show so far was my first show outside of Portugal (which is my country) in Melbourne/Australia. Basically it was the first time in my life that i played for a different culture from where i come from. The party had like 20 people in a tunnel under a railway station and everyone was going hard af and just screaming every time i had a drop. Was really a mind blow experience to me. Really beautiful.

It seems like you’re putting out new tracks constantly. Do you ever sleep?

If you could eat sushi with anyone in the world (dead or alive), who would that be?

If you would never want to eat sushi with someone, who would that be?

I love everyone so i’m down to eat sushi with anyone as long as they have a cool vibe!

Would you say Portugal has been vital to your success so far? Do you think you’ll ever decide to move elsewhere?

I don’t know whats success and i hope it takes some time until i taste a little bit of that. Portugal is an amazing country, we got a really nice weather, cool food, beautiful landscapes and the people are super beautiful humans here. At the moment i’m fine with living here but of course that i ambition to live elsewhere soon. Would love to live somewhere in Asia or Iceland.

It’s been said that there are ‘6 Degrees of Holly’ on SoundCloud. If we made that into a documentary, who would you want to play you?

Thats super interesting. I’d do my own role!

If you had to tattoo one song on your body for the rest of your life (like this), what would it be?

Would be my song “Never Lost” with Snareskin.

What is the craziest thing that has happened in your career so far?

Being able to travel and visit the 5 continents is definitely one of them.

What do you think is the strangest part of American culture?

Food quality control, Consumerism and the obsession with the image. America is a beautiful place tho.

If you had to be a masked DJ with a helmet for the rest of your life, what would your helmet be?

Check out Holly on his China tour this summer and check out his recent YAKAMOZ EP below. 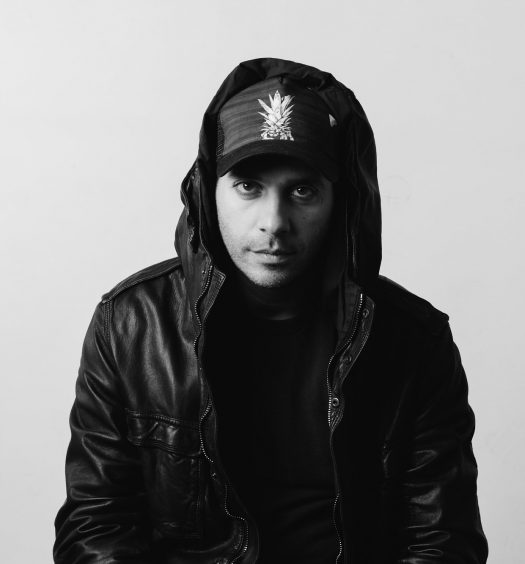 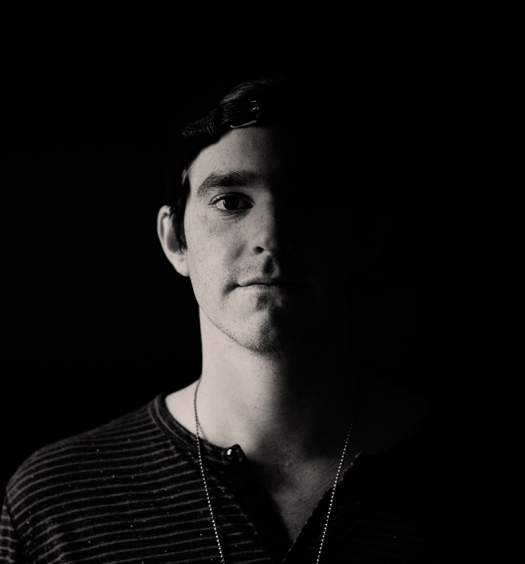