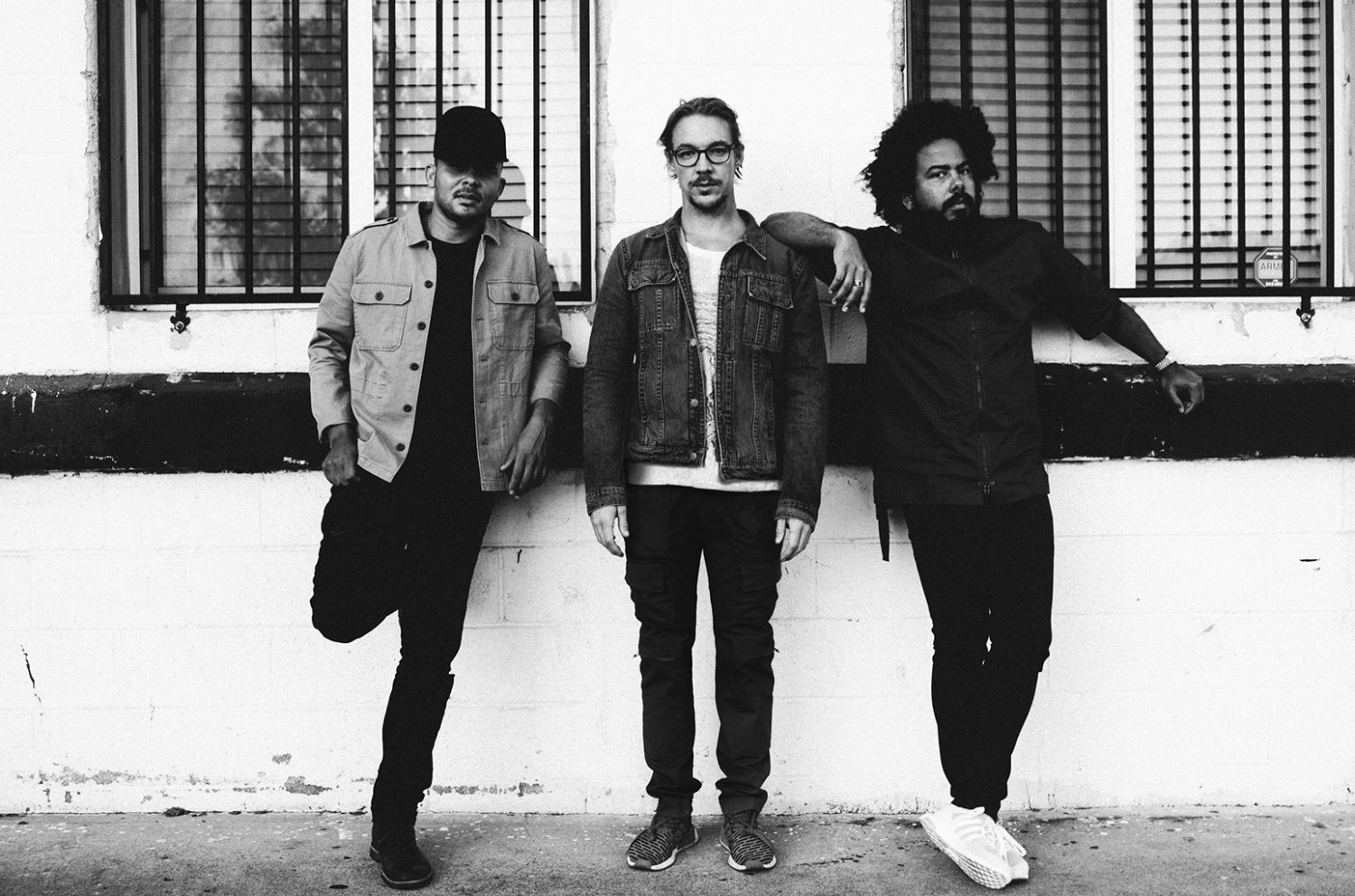 Know No Better was surprise-released on June 1, 2017 and has already been streamed more than 100 million times. This EP follows Major Lazer’s massive successes of “Run Up” featuring PARTYNEXTDOOR and Nicki Minaj, “Cold Water” featuring Justin Bieber and MØ, and “Lean On” with DJ Snake featuring MØ. Based on their previous accomplishments, and how successful Know No Better has been since it was released, it’s no surprise that the official music video for “Know No Better” has already reached over one million views on YouTube. 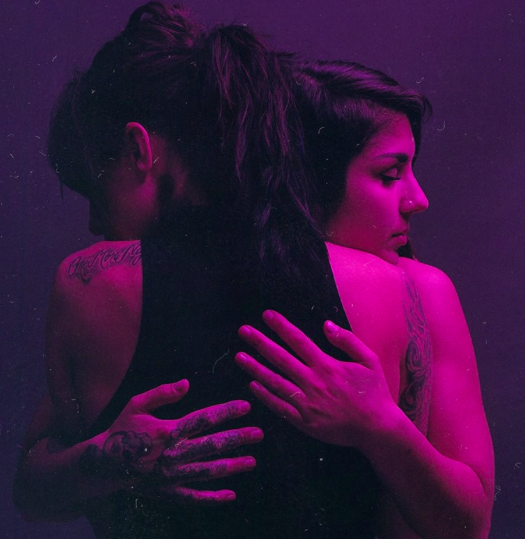 Krewella Drops “Be There” Music Video, And It’s Full of Love

Read More
Krewella Drops “Be There” Music Video, And It’s Full of Love