The Berkeley-based electronic producer Christian Bauhofer, also known as Minnesota, has taken a few years off from creating originals. After his most recent release with Karra, titled “Another Night,” he wanted to create something else that perfectly represents his aesthetic of space.

Today, Minnesota has released his newest track, “Subterranean.” A song filled with suspense, galaxy vibes, and perfectly mastered production, this is the perfect comeback to bring him into the limelight once again. While continuing to make more masterpieces, he will be completely jam-packed throughout the next couple of months as he’ll be performing at Oregon Eclipse in Portland and Motion Notion Festival in Canada. You can buy tickets for his upcoming shows right here. 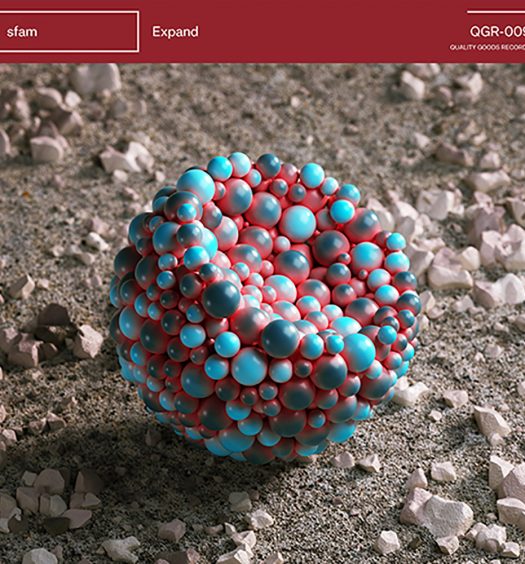 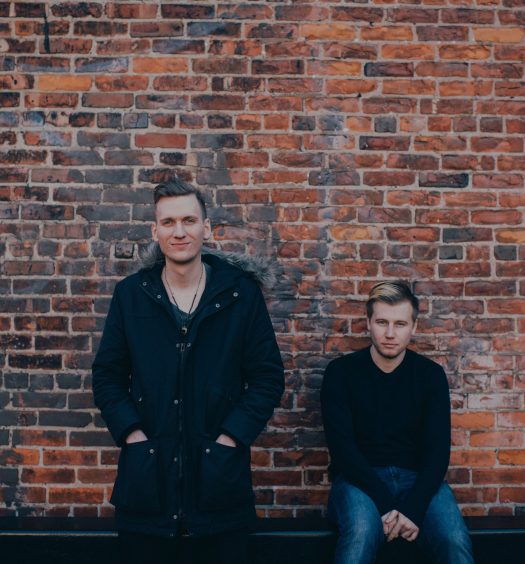