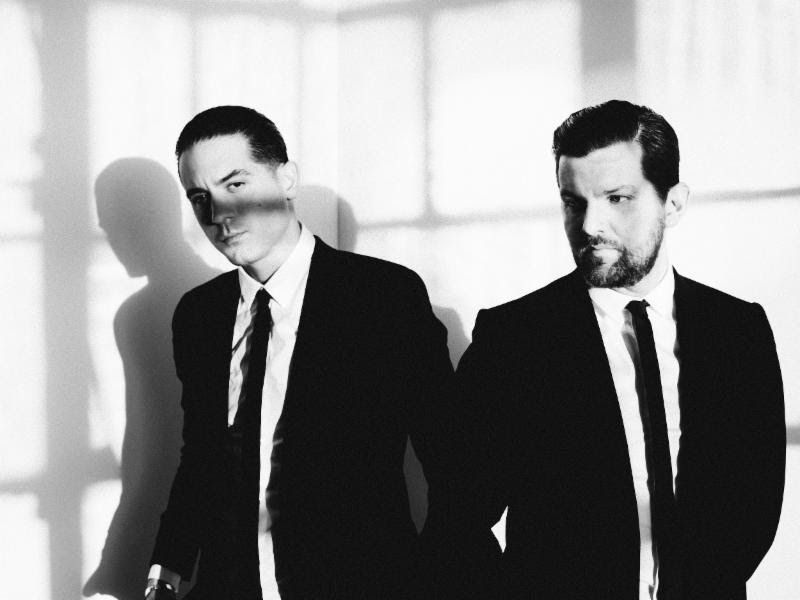 The Platinum-selling producer’s music video was directed by longtime collaborator Mr. Whitmore and was shot in Los Angeles, showing chronicles of a euphoric and raucous night out. Not only does the video feature Francis and G-Eazy, but Luke Hemsworth makes a special cameo appearance.

“I’m really excited to share this with the world and having G-Eazy and Luke involved enhanced everything,” said Francis. “This is my fifth video with Thomas and I feel like each one keeps getting better and better.”

“Say Less” is the first official release on Francis’ own IDGAFOS record label, and its already received over 13 million streams online, as well as official remixes by Gorgon City and Eptic.

“I’ve known Dillon forever and it’s always fun working with him,” said G-Eazy. “With this video, we wanted to do something out of the ordinary with a cinematic feel to it. I think the twist at the end really takes it to another level.”

Francis recently wrapped up major sets at EDC in Las Vegas and Firefly in Delaware. Check out the other cities where Francis is set to make a stop below. 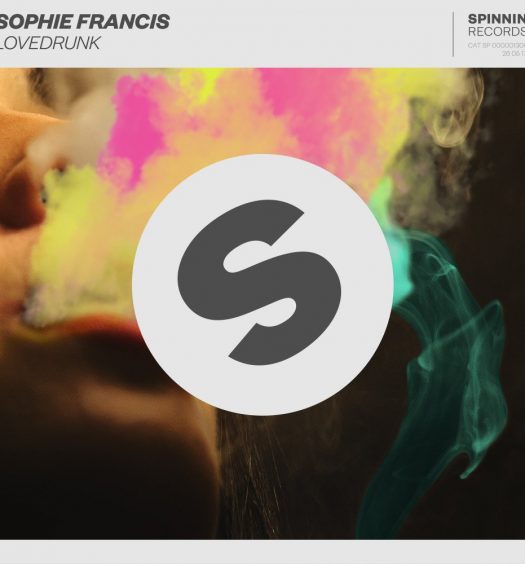 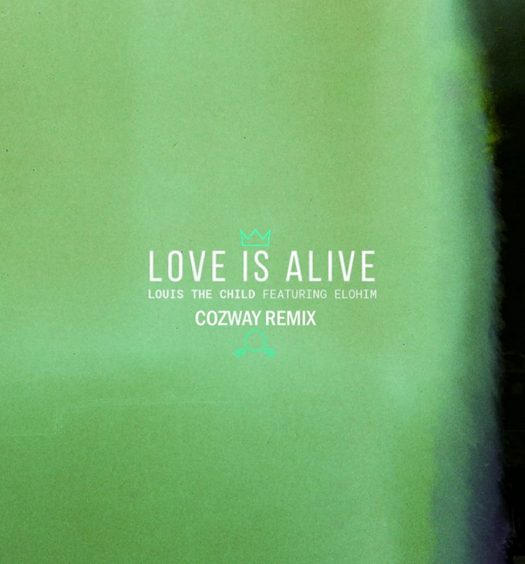