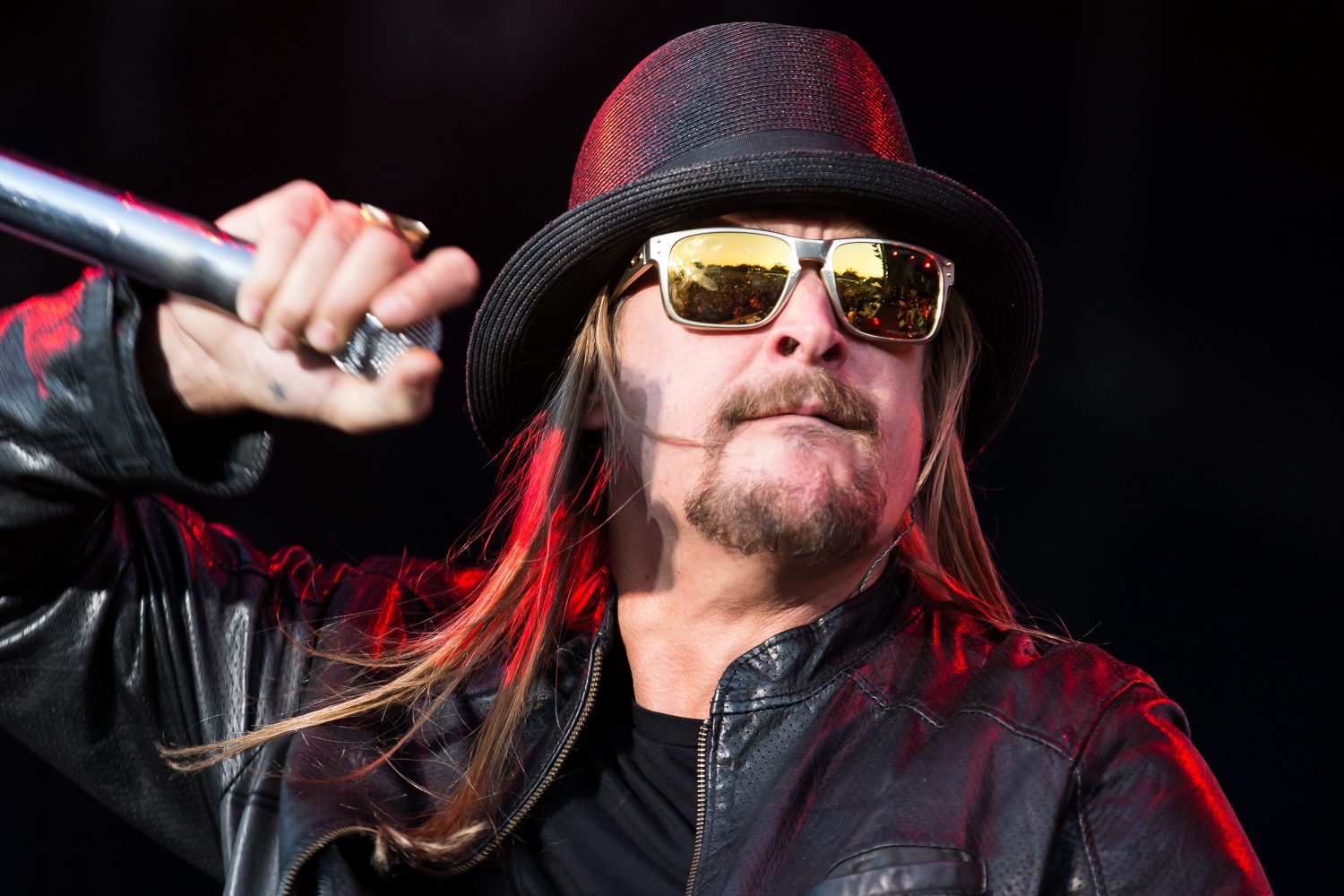 The American rap/rock artist announced his candidacy for the U.S. Senate last night, with a tweet and an official website to accompany the news.

I have had a ton of emails and texts asking me if this website is real… https://t.co/RRVgISDFeq The answer is an absolute YES. pic.twitter.com/uYCUg6mjW1

Kid Rock, who campaigned for Mitt Romney in 2016, has been an outspoken republican for years. He even sells Donald Trump merchandise on his website, including a T-Shirt that says “Onald Trump / The ‘D’ is missing because it’s in every hater’s mouth” and “God, Guns & Trump.”

“People in this country just hate each other for voicing an opinion, especially in my business. I’m like the f–king lone wolf. Look, I tend to vote Republican, but I don’t like the hardcore views on either side and I’m not in bed with anybody” – Kid Rock

Kid Rock will be running against Debbie Stabenow, a Democrat running for re-election. 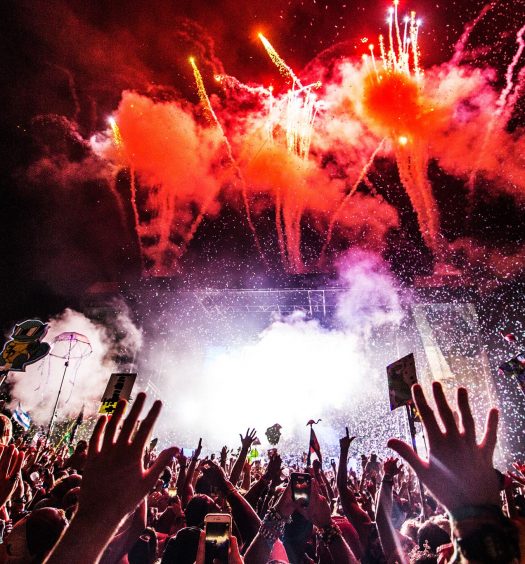 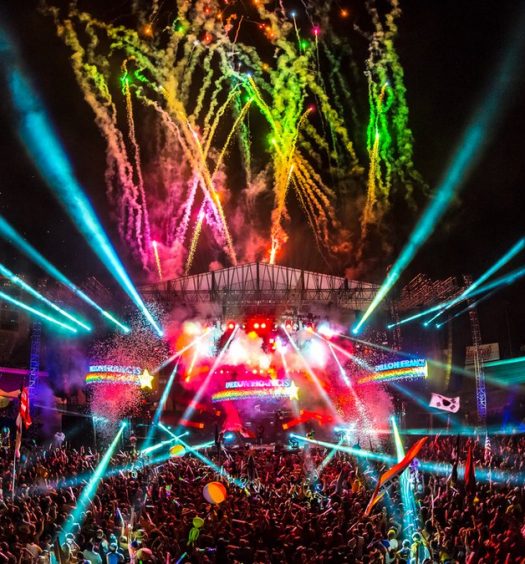