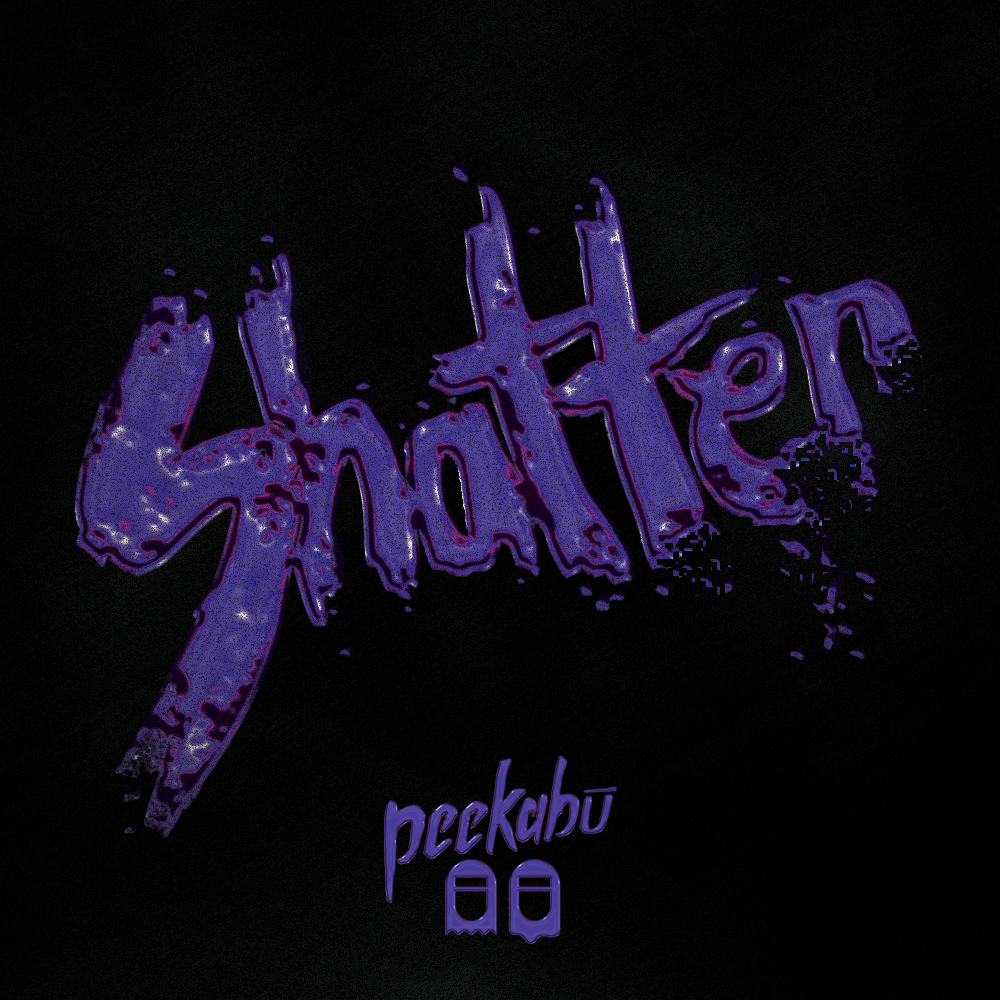 Coming off of a huge debut performance at the Dada Land Compound in Brooklyn, New York, Peekabū is ready to take on the dance music world by storm. “Shatter” is their latest and greatest trap production.

“Shatter” starts you out slow with an eerie, soft soundscape, only to plummet the listener mercilessly into a fierce and fiery drop. Unexpected, like a window shattering, is exactly the abrupt and intense feeling you’ll get listening to this tune.

This track is the third of three extreme tracks dropped by the duo known as Peekabū, which you can experience on their SoundCloud. The drop in this track is near to what you can expect with the rest of Peekabū’s numbers, intense and merciless. However, “Shatter” may just be the most melodic of the bunch. Accented by a masterful use of jazz style horns, this newest release has a hybrid trap sound all its own.

Get lost in “Shatter” below: 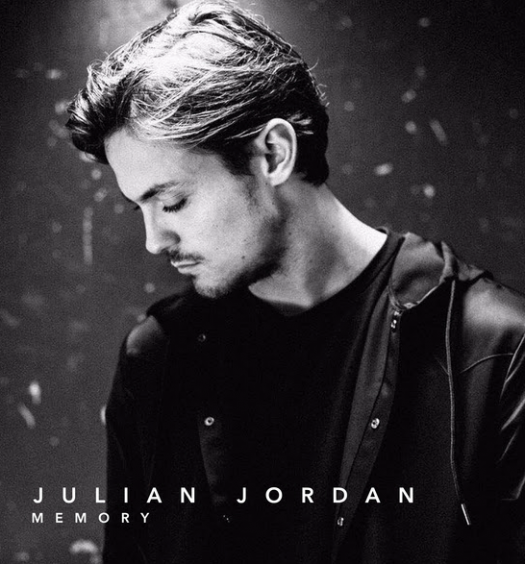 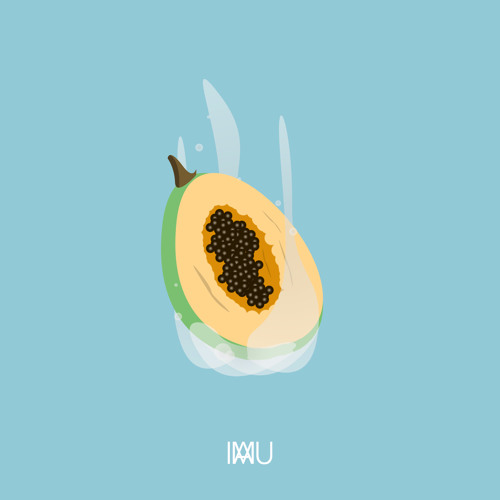