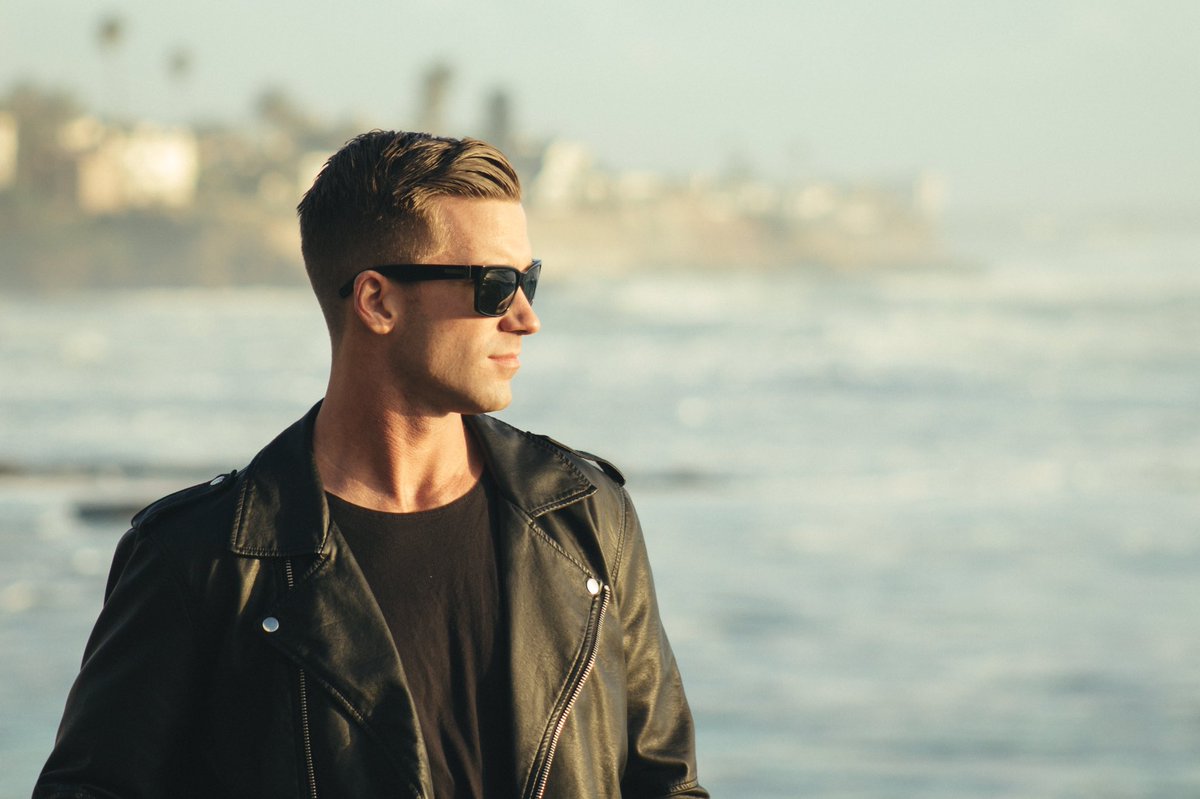 3LAU – “On My Mind” (Corrupt And Teddy Rose Remix)

3LAU – “On My Mind” (Corrupt And Teddy Rose Remix)

Teddy Rose has gained a strong following with popular remixes of “Ocean Avenue” by Yellowcard, “Talk About Me” by Justin Caruso, “All the Small Things” by Blink 182  which you can experience here.

The San Diego-based DJ has performed in multiple cities such as Baltimore, Philadelphia, Montana and D.C. His various sounds show influences from Don Diablo, Hardwell and Laidback Luke, playing around with temps from 124 – 128 bpm but all keeping with the same future house sound. Teddy Likes to diversify his set with different tempos by mixing in progressive and electro sounds as well, all while interacting with the crowd who feeds off his energy.

With his last two releases generating over 100,000 plays each, Teddy’s style is built on highly diversified house-rooted releases, many with a throwback or pop-punk zest. Now, Teddy recently released a remix of 3LAU’s single “On My Mind” with Ohio-based producer Corrupt, who has been on the rise in 2017 with his latest single, “My Type.” Corrupt recently performed at festivals such as Electric Forest and Numbers Fest, along with several North American tour dates.

Together, Teddy and Corrupt give 3LAU’s track a fresh new future house sound with an upbeat tempo that will definitely get you dancing at any festival. Teddy Rose and Corrupt will be announcing tour dates together soon. You can experience their take on “On My Mind” below: 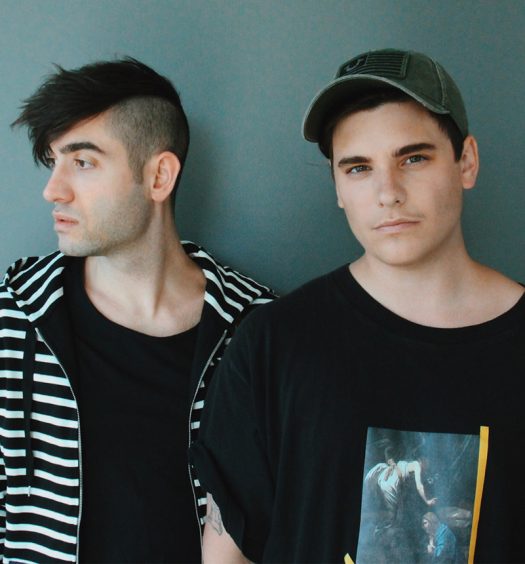 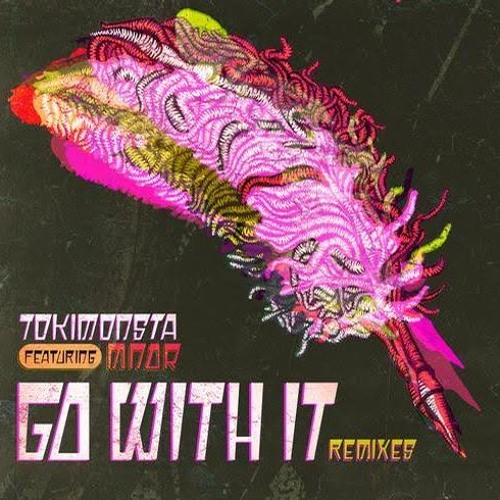