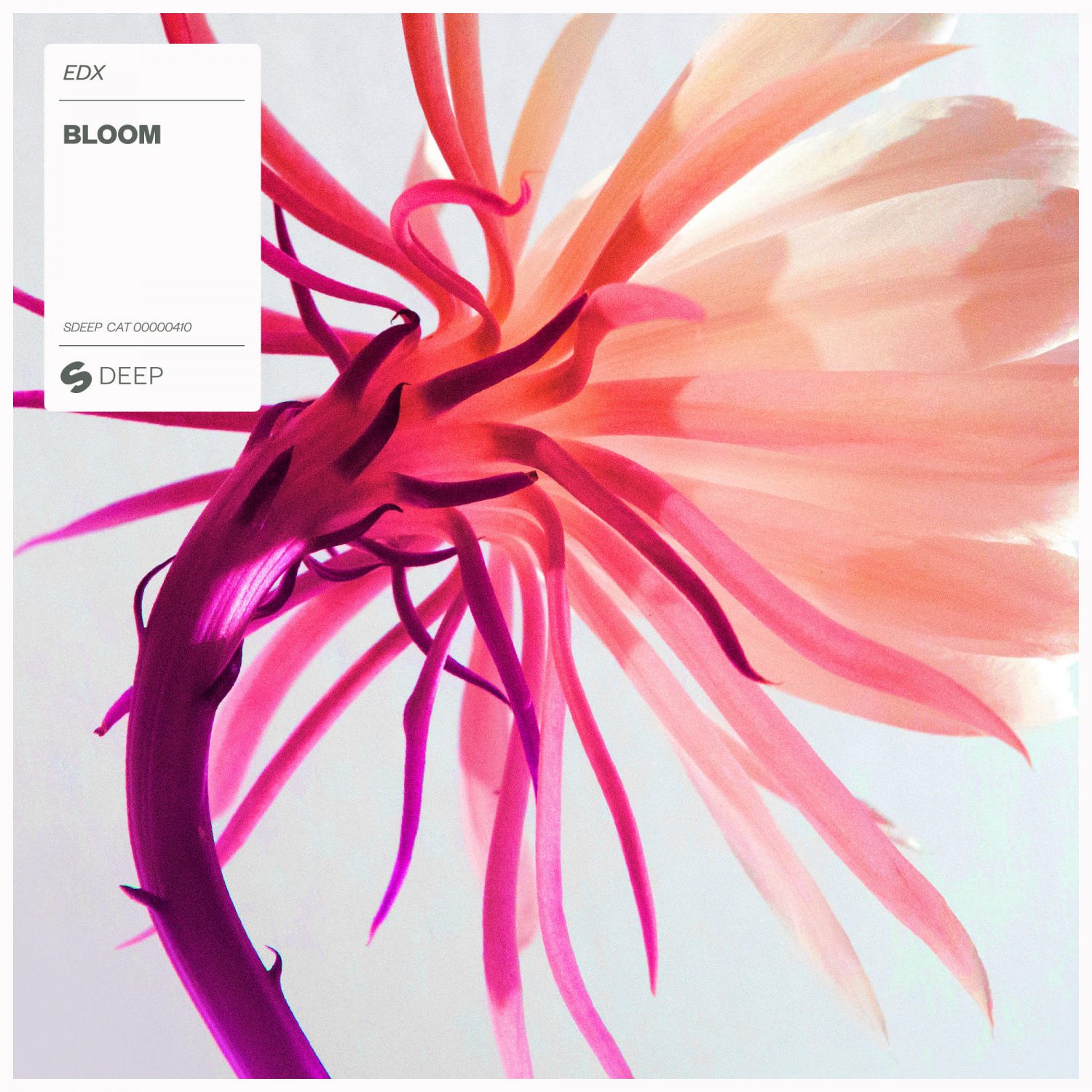 “Bloom” comes as a release shortly after EDX released his 25-year anniversary tune called “Voyage.” “Bloom” contains EDX’s trademark sound, including the deep, sonically pleasing bass lines. However, “Bloom” has a slightly different undertone to it. The percussion elements and vocal stabs pop in and out of composition and work together to flawlessly produce a driving, pushing, and expanding rhythm throughout.

Give EDX’s new beat “Bloom” a listen below:

EDX is also going on tour! Be sure to check out those dates: 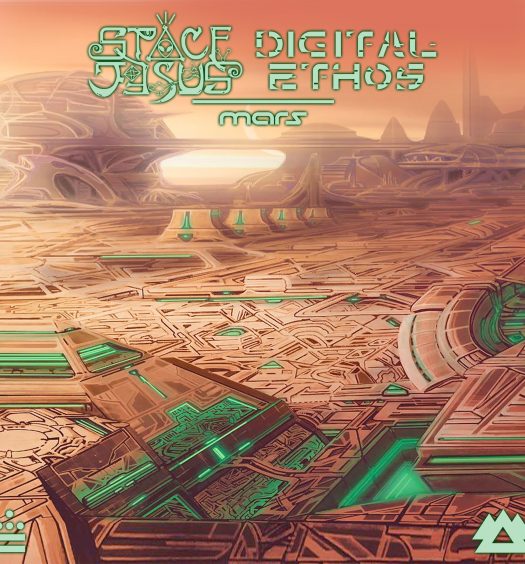 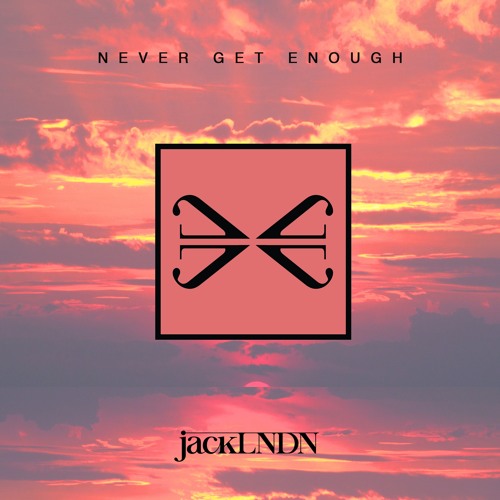