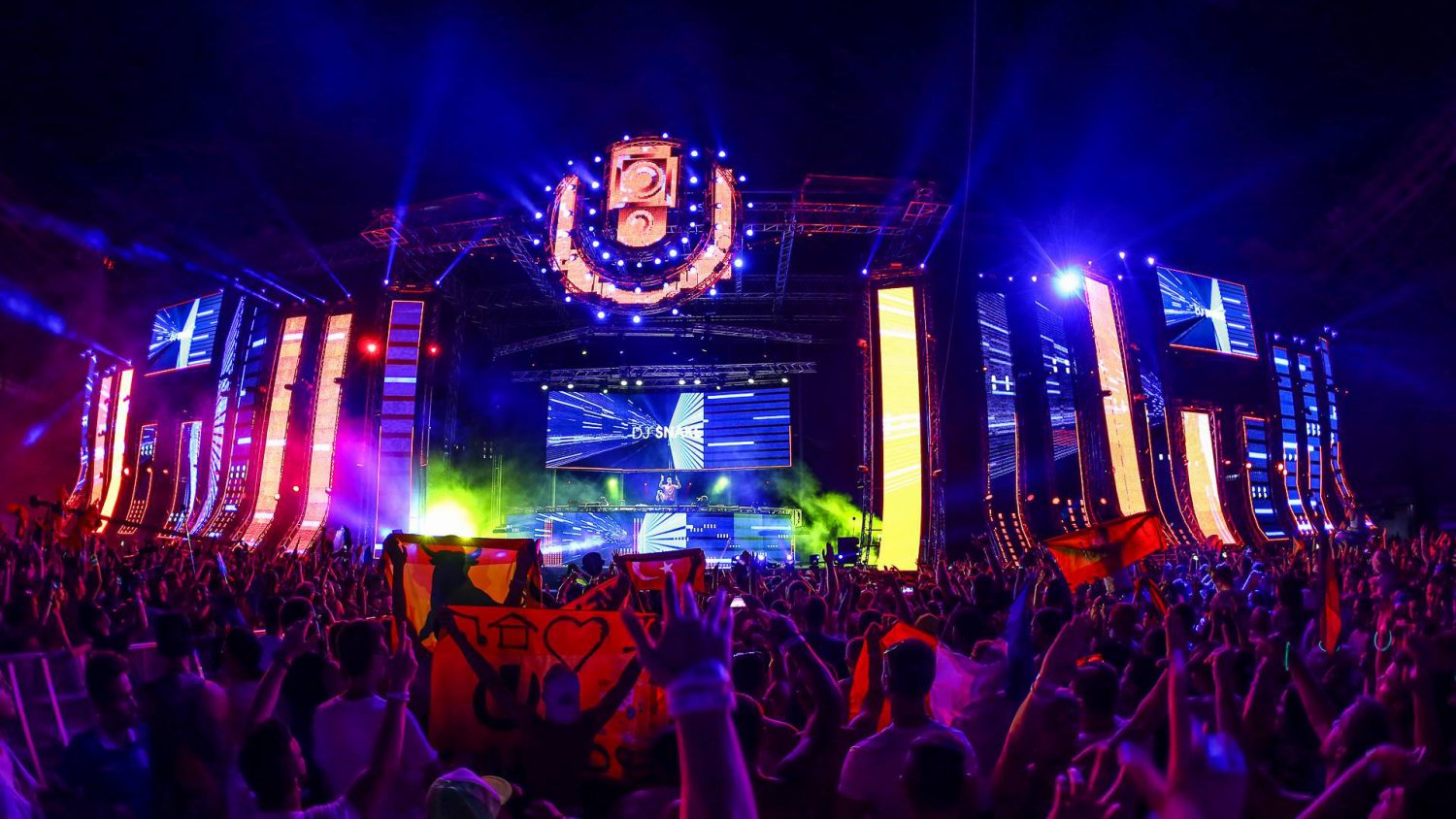 Man Dies After Swallowing Bag of Marijuana Near Poljud Stadium

Man Dies After Swallowing Bag of Marijuana Near Poljud Stadium

A 24-year-old man has died as the result of asphyxiation after he attempted to swallow a bag of marijuana near Croatia’s Poljud Stadium.

The report states that the man, who may have been attending Ultra Music Festival Europe, was approached by police on suspicion of drug possession around 8:30 p.m. He proceeded to swallow a bag of marijuana or hash as he ran away from the officers, which unfortunately got stuck in his windpipe and could not be removed until the hospital was reached.

The report states that one policeman attempted to help him on the way to the police station, while the other called for medical assistance. It is believed that ‘probably’ a small amount of marijuana was swallowed. Head of Split-Dalmatia County ER Mate Kasalo says that there were 18 interventions at the festival last night, for alcohol, drugs, fractures and sprains.

Officials at Ultra Europe seized 141 ecstasy pills, 67 grams of marijuana, 12 grams of cocaine , 14 grams of amphetamine, 5 grams of MDMA and 3 grams of resin. 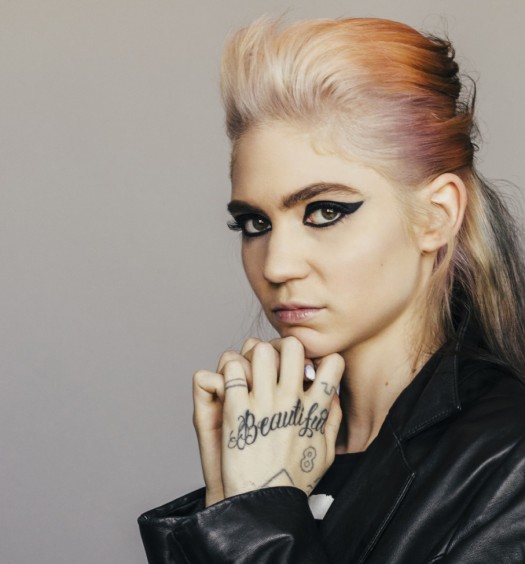 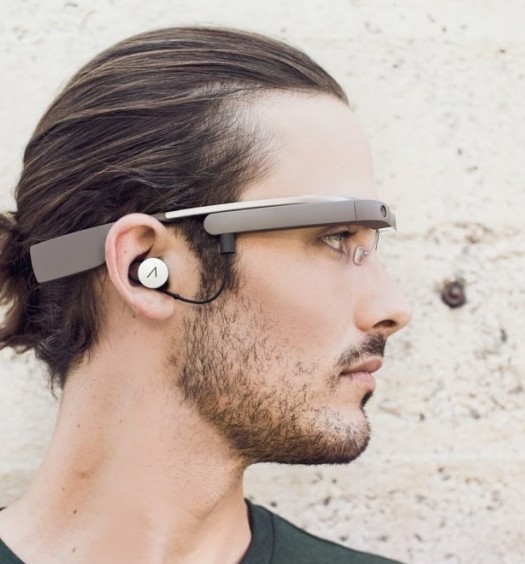