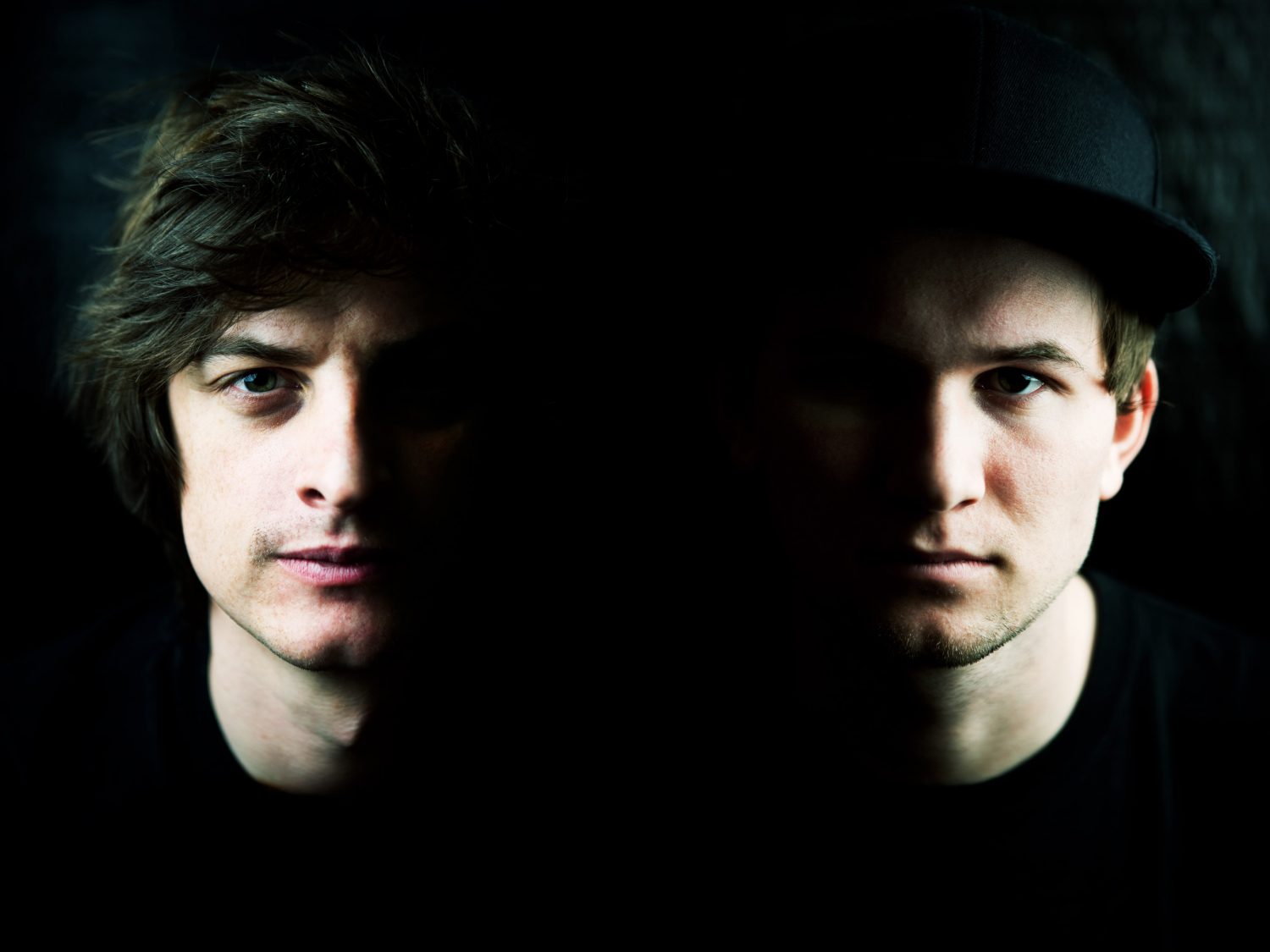 Camo & Krooked are an Austrian duo who have been dominating the drum and bass scene for almost 10 years since the debut of their studio album, Above and Beyond, back in 2010.

The DJ/producers have worked with multiple labels like Hospital Records and Viper Recordings in the past, but produced their latest album, Mosaik, with RAM Records, which was founded by Andy C. I recently got the chance to sit down with Reinhard Rietsch and Markus Wagner to get the inside scoop on their silence in the scene in preparation for their newest album, their thoughts on Mosaik, and how they feel about their latest U.S. tour.

Mosaik was just released at the end of June. What are your thoughts on the new album?

Yeah! It’s been four years since our last record, so..which was 2013. Since then we have been really quiet. We used to release music almost every month and suddenly we decided to stay quiet for a while and think about what we want to do and well, in the end it took us almost three years and half years to write and finish this record. We were really happy to get it out there. I can’t wait for people to hear it, because I would say until two months ago we were the only people that heard the music. We didn’t show it to anyone. We are really introverted when it comes to our music, until it’s really finished. We are excited as hell.

Since Mosaik was released on vinyl, can you tell me about that?

Vinyl is actually coming back at the moment, the vinyl sales are going up and it’s very interesting. Not many of those people that are buying the vinyl are actually listening to it, most of them are just collecting it and putting it into frames and on their wall. It’s still a nice thing, it still has something magical to be able to release your music on a physical copy. It’s something you can hold in your hand, and it has so much personal value to it. Mostly people will stream (the album), or listen to it on iTunes or Spotify. Even if they don’t pay a single cent, which is totally fine, even better! At least they are listening to it, that’s what really counts for us. I think it’s cool for the hardcore fans that have been following us for ages, since the beginning, all of those guys buying the vinyl as well to be a part of the whole project. The response from the scene and our fanbase is really good for this record as well, we signed a shitload of them for the presale. We can’t wait people to have it in their hands and be connected.

“If I Could” has been a massive success since it’s debut last year. How does it feel still being such a valuable part of the drum and bass scene?

Our drum and bass is changing a lot over the years. We came to so many different stages; in the beginning we were inspired by the other drum and bass producers. Proper drum and bass. As we grew up we listened to so much more music, and genres then try to take the sound from all of those influences and combine it with our sound in drum and bass to try and create something new. We mix minimal deep house with drum and bass and then it sounds more like Camo and Krooked should sound.

How do you feel about your last tour in the U.S.?

We already have had one US tour this year. The US is always great to tour, all of North America; Canada and USA is always the highlight of our year. This year, actually with the release of the album we are doing so many more shows in the US. It’s feels really good because there’s lots of crowd response. Red Rocks was a special one for us, we flew in and out from Vienna, but it’s totally worth it because it’s a lifetime opportunity that we didn’t want to miss.

Listen to Mosaik from Camo and Krooked below. 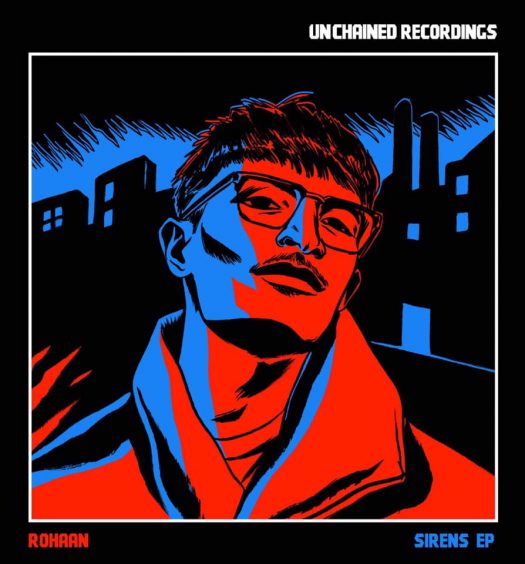 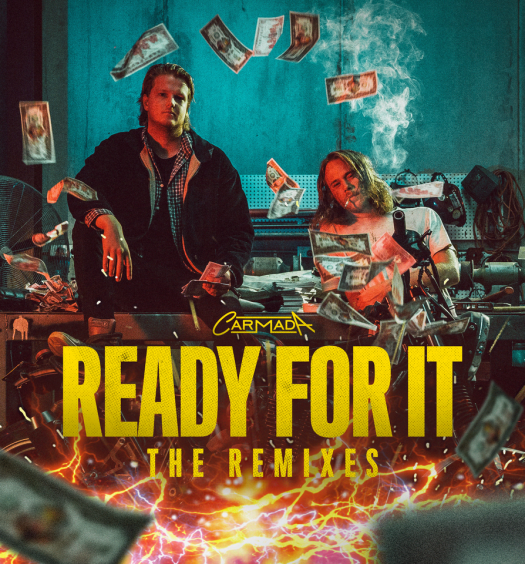 Carmada Drops Broad & Heavy Remix Pack for “Ready For It”