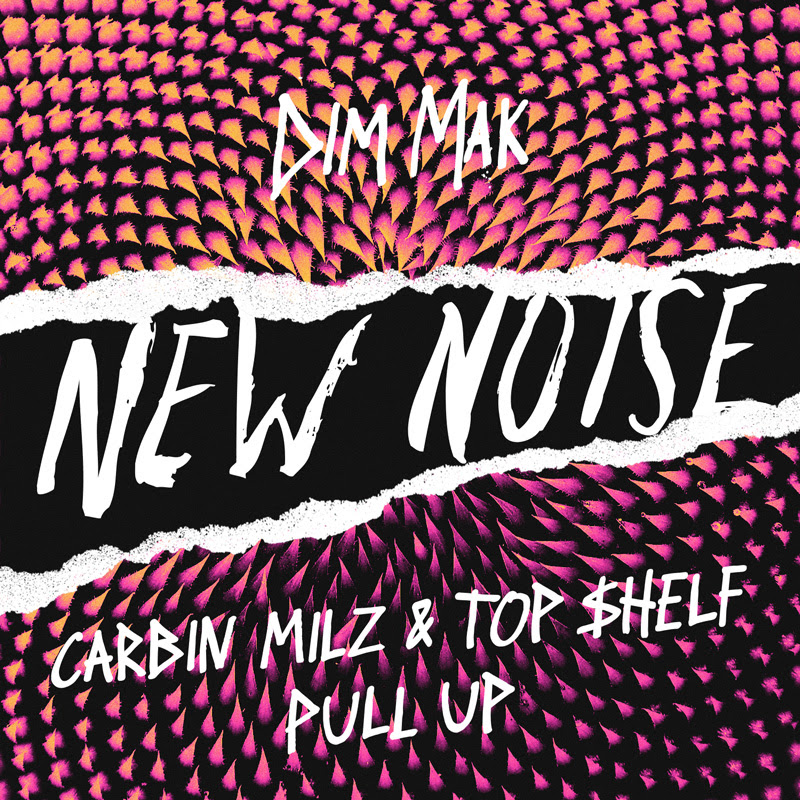 The quickly rising and up-and-coming producers Carbin, Milz, and Top $helf have bridged the gap between bass house and trap with their recent “Pull Up” tune. “Pull Up” is out now on Dim Mak Records.

Carbin hails from Oregon and has received support from Adventure Club and Excision. He’s released two EPs, XL and Gains under the Electrostep Network within the last year. His continuous movement and evolution of sound is a nice additive to the heavily saturated bass music scene.

Milz has garnered his following through his trap rework of Dimitri Vegas and Like Mike vs. Ummet Ozcan‘s “The Hum.” It reeled in an astounding half a million plays on SoundCloud. In the Spring of 2017, Milz remixed Lookas‘s “Can’t Get Enough” alongside Dryxo.

Blaring sirens and horns stacked against electrifying stabs, “Pull Up” is the paramount of club anthems, and it demands attention. The amount of sound design and ear candy that goes through this tune is most definitely a culmination of Carbin, Milz, and Top $helf’s impressive bass music talents. The beginning of “Pull Up” is exceedingly ominous, leaving the tune’s direction up to the listener. It builds and then becomes relentless very quickly. “Pull Up” is the perfect blend of trap and dubstep by the versatile trio of Carbin, Milz, and Top $helf.

Give “Pull Up” a listen below on Dim Mak Records: 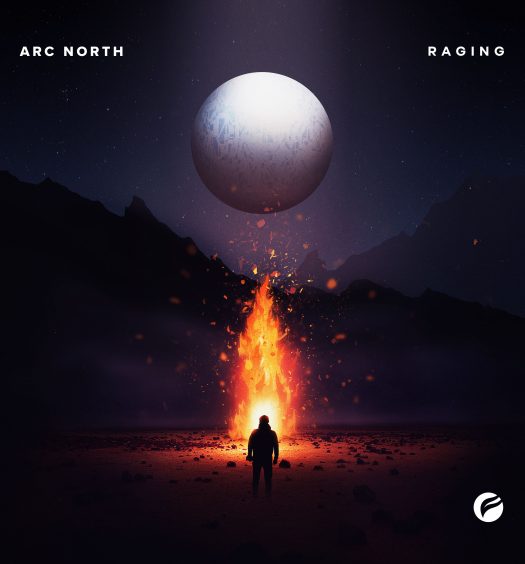 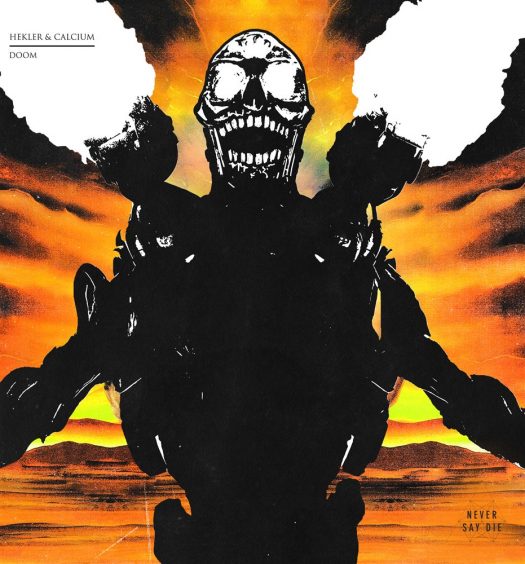