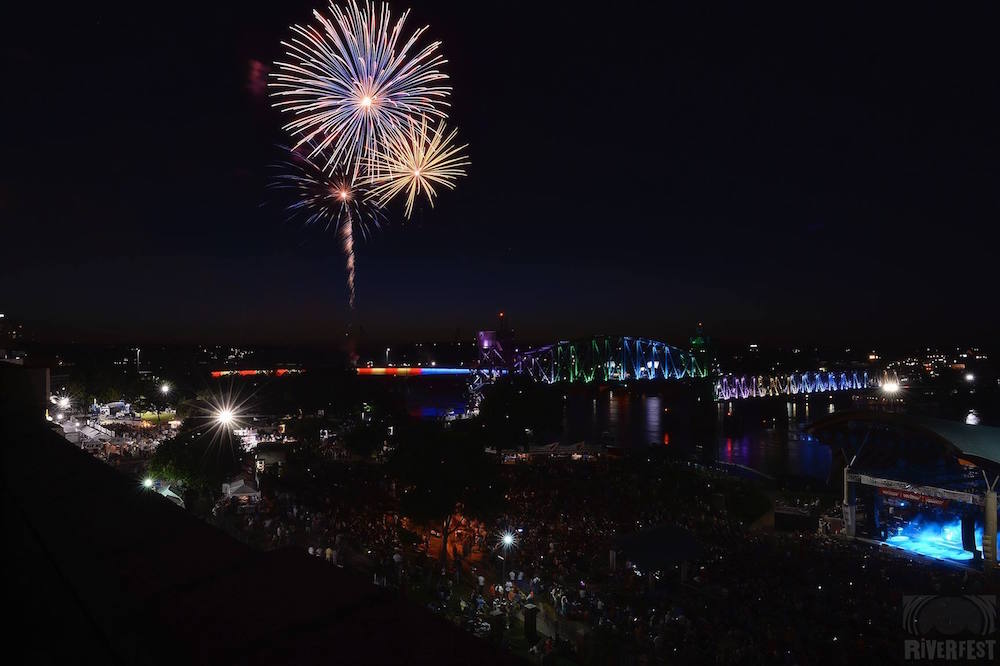 Another Music Festival Bites The Dust

Another Music Festival Bites The Dust

It’s not an easy job to put on a successful music festival. After Fyre Festival crumbled to the ground, another music festival is calling it quits because it was “just too difficult to compete with the for-profit events as a nonprofit.”

The organizers of Riverfest recently announced that they were suspending the festival after 40 years of music in Little Rock, Arkansas. The festival was recently held June 1-4 in downtown Little Rock, featuring Cage The Elephant, Wiz Khalifa, Cold War Kids, Moon Taxi, Morris Day & The Time and more.

“Rising costs of performers’ fees, couple with a greater number of competing festivals around the country are the underlying factors leading to this decision,” said DeAnna Korte, Riverfest’s Executive Director. “Our entire budget is $2.6 million. That may sound like a lot, but in the world music festivals, it is a shoestring budget.”

Korte went on to explain that setting up the festival and to put up two stages is $300,000 and to fence the perimeter is $60,000. “We have done everything we could do to cut costs. … But it takes money to make money, and we are a nonprofit,” added Korte.

According to Gretchen Hall, President of Little Rock Convention & Visitors Bureau, mid-market music festivals are turning into a “dying industry.” It’s unfortunate that Riverfest has to close its doors after a 40-year run, but hopefully they can figure out a solution for something bigger and better. 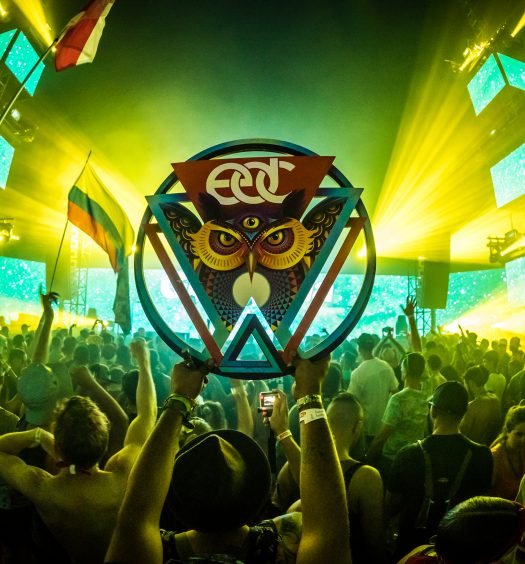 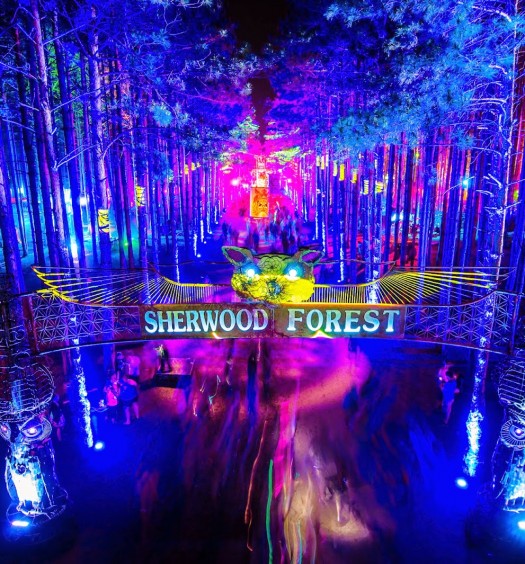