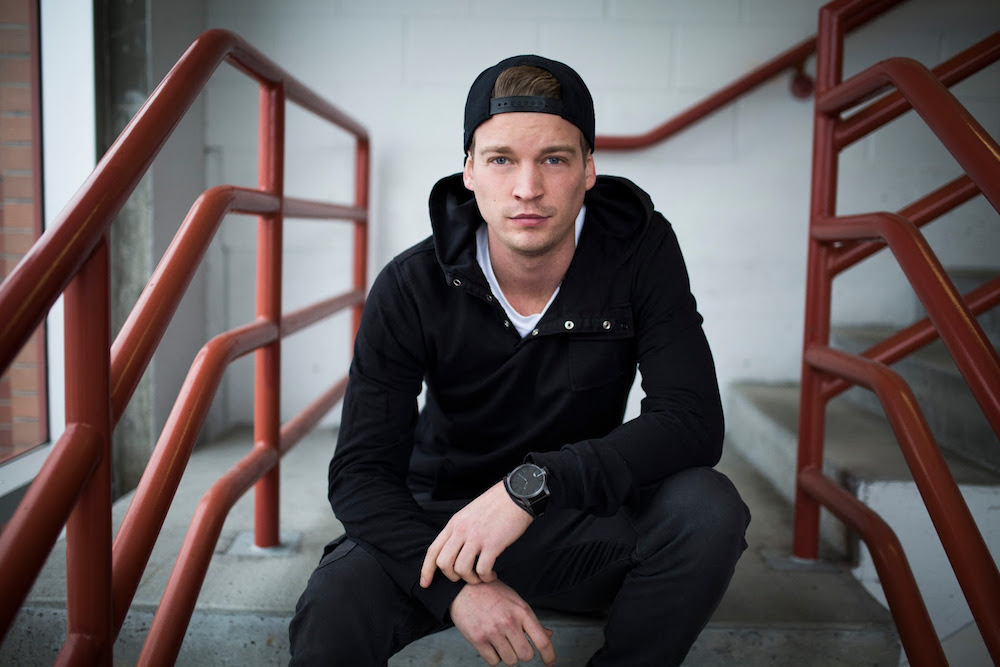 Ever since he was 7 years old, Conor Patton, better known as Conro, was influenced by music after being born in a musical family. He played the violin and then went on to play in the Saskatoon Youth Symphony orchestra for three years before taking on piano, guitar and the drums.

Before getting into DJing, the Canadian producer played in a local rock n’ roll and alternative band, gaining recognition in his local community. His intense musical background eventually morphed into the sound that he is known for today, portraying the wide range of influences with blends of electro house, rock, garage and disco.

Conro has received support from other artists such as Porter Robinson, Tommy Trash, Knife Party, and joined Bassjackers and Dyro on a North American bus tour in 2014. He’s collaborated with Dyro on “Bittersweet,” and most recently released his single “Lay Low” on Monstercat, which made waves on Spotify and on the radio.

Now, the producer unveils another single from his upcoming EP Connecting The Dots with “Close,” a love ballad featuring a balance of melancholy in its lyrics and vibrancy in its sound design. The EP is set to release on August 9 and fans will get to hear a special preview of his new music during his upcoming performance at Tomorrowland.

“Over the past year I have kept all my music writing behind closed doors working on something new. I redefined my passion for music and decided to write something different,” said Conro about “Close.” 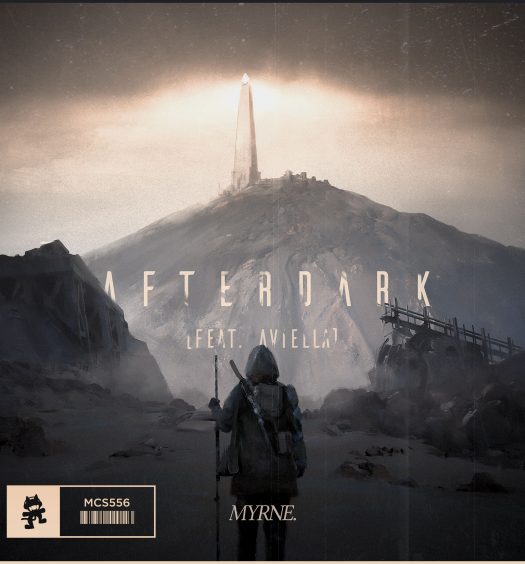 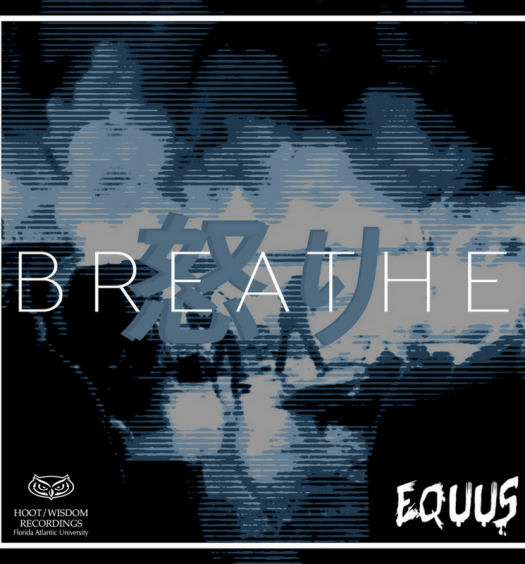