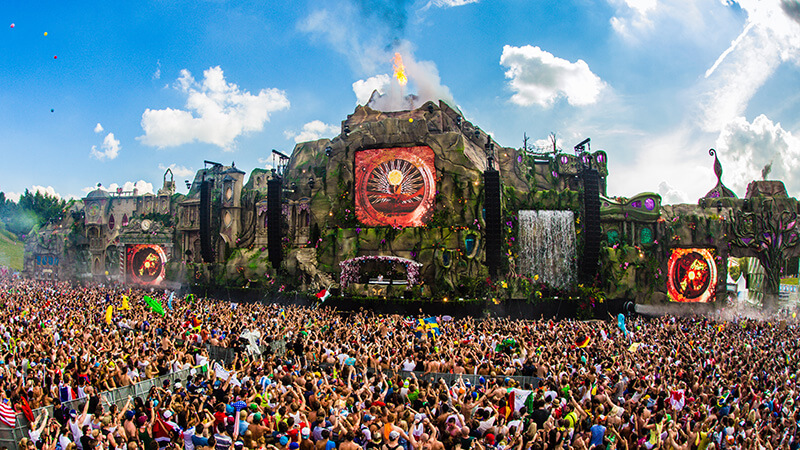 Get excited, because Tomorrowland has released the live stream schedule for this year’s festival. The live stream will take place across four separate channels during all three days of the festival. Whether you’re a fan of bass music or trance, or anything in between, there will be a day and time that interests you, with a wide range of artists being featured, such as Jauz, Alesso, Marshmello, Dimitri Vegas and Like Mike, and more.

Tomorrowland is returning to Belgium for its 13th year where it has established itself as a must-attend festival for electronic dance music fans in Western Europe and around the world. For those who are unable to attend the festival in person, the live stream provides a unique and enjoyable alternative. Check out the full live stream schedule of Tomorrowland 2017 below. 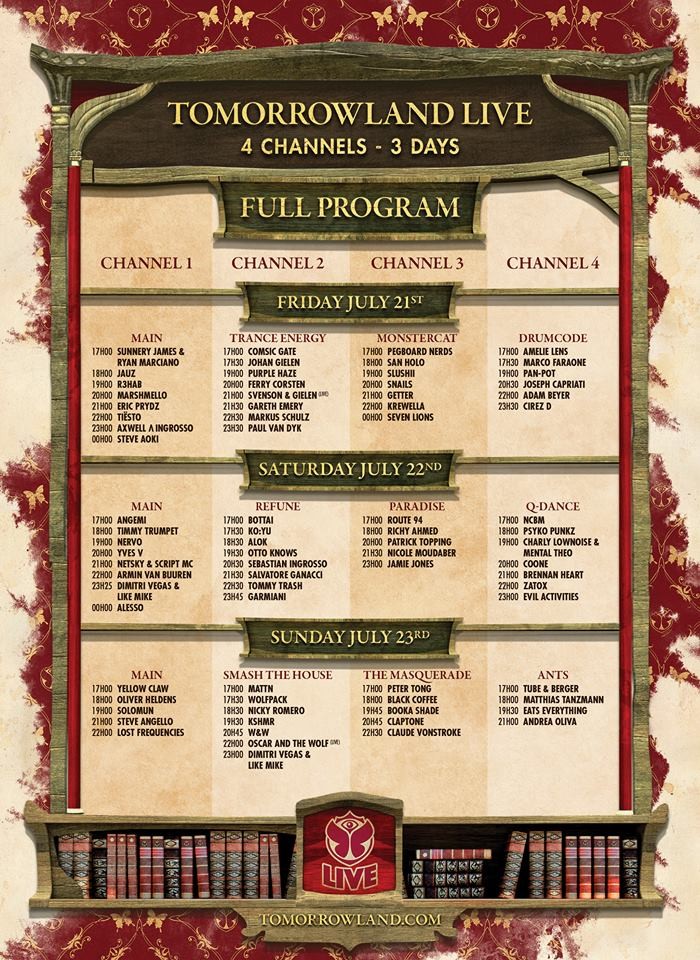 Tomorrowland will occur from July 21st to 23rd in Boom, Belgium. The live stream is available at live.tomorrowland.com. 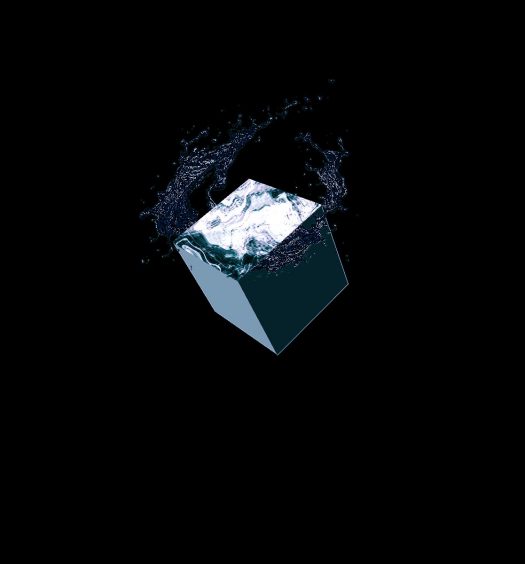 Read More
Then And Now: Former iCarly Star Is Now a Trap Producer 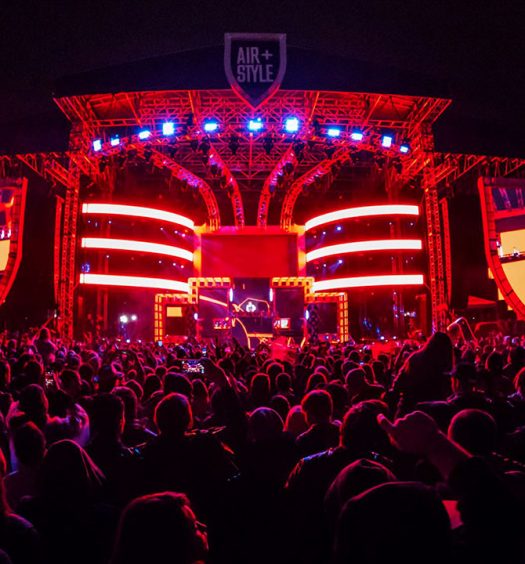