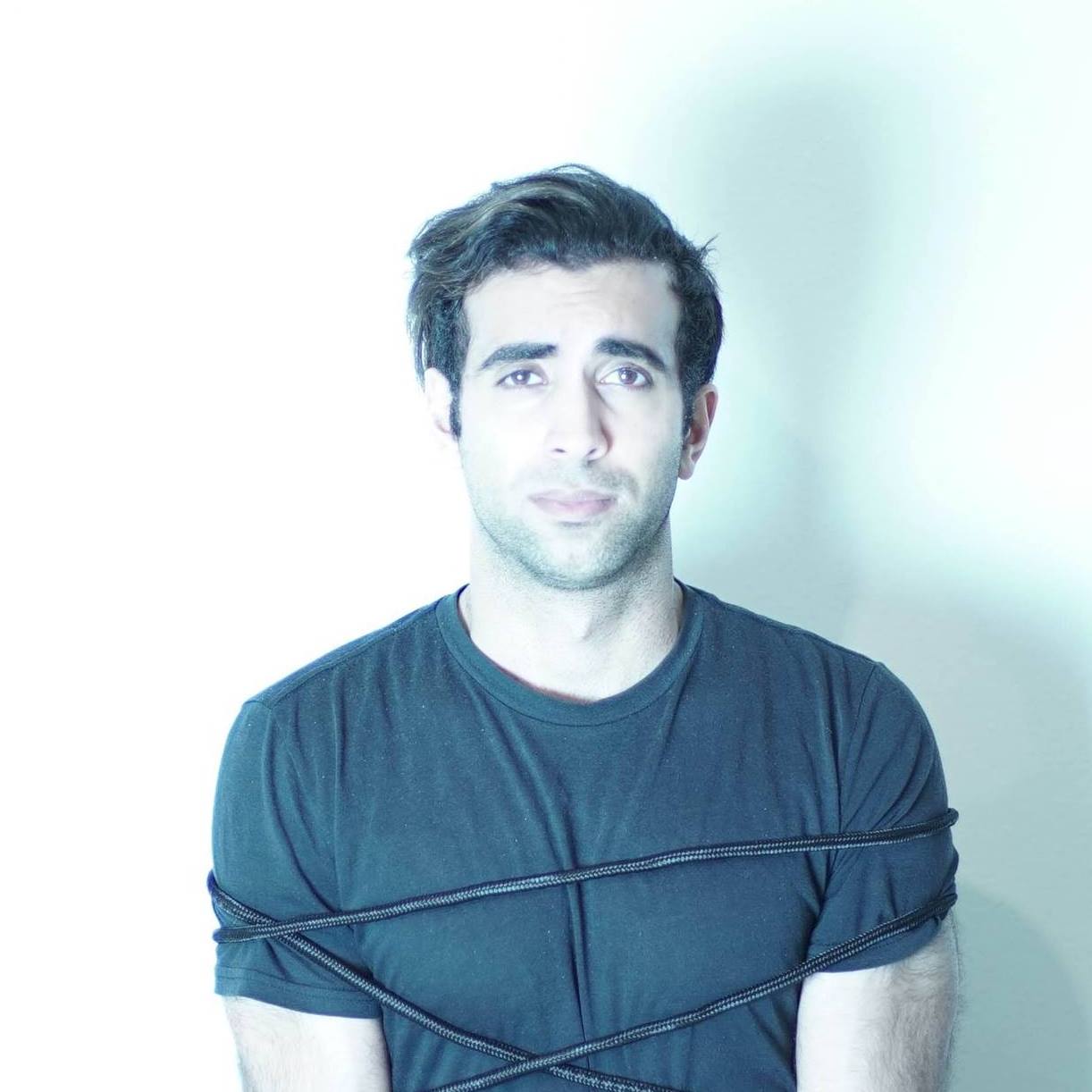 If you were born in the ‘90s, you’re going to understand how big of a deal this new remix is going to be. Unlike Pluto is bringing a big throwback to one of the greatest hits of all time, “No Scrubs” by TLC.

Unlike Pluto, also known Armond, is a DJ/producer and songwriter from Atlanta, who began to teach himself how to play piano at the age of 5. His obsession with music lead him to learn the guitar, drums and clarinet. He then went on to discover different genres in music such as rock, country, folk, screamo, and recently electronic music. His most recent releases have a mix of these genres and he utilizes real instruments along with classic songwriting techniques.

Unlike Pluto put a modern day, sexy, sultry twist on the track, featuring Joanna Jones’ vocals, which was initially geared towards being a fun and flirty song, and it’s still fun to sing along to. The Lowly Palace team supported the producer as one of their endless many promising signings since their inception a short time ago.

“We both love dark sounding stuff, and we wanted to take a classic song and deconstruct it. This cover turned out to be the perfect reflection of our combined artist styles,” said Unlike Pluto about the track.

Experience this 90’s classic rebooted below:

Connect With Unlike Pluto: Facebook/Twitter/SoundCloud 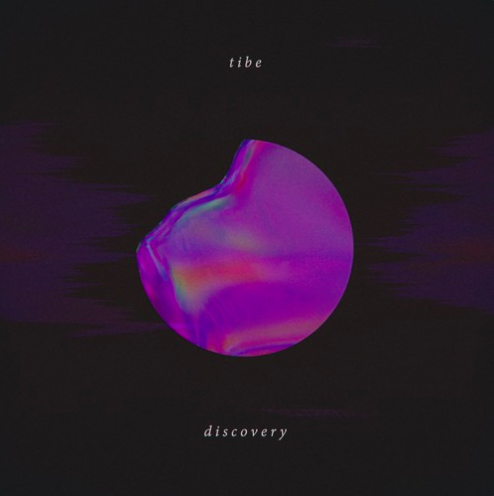 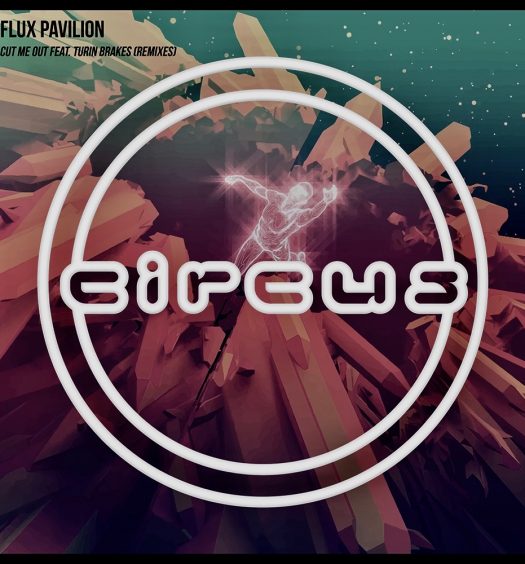 Flux Pavilion Releases Multidimensional Remix Package for “Cut Me Out”