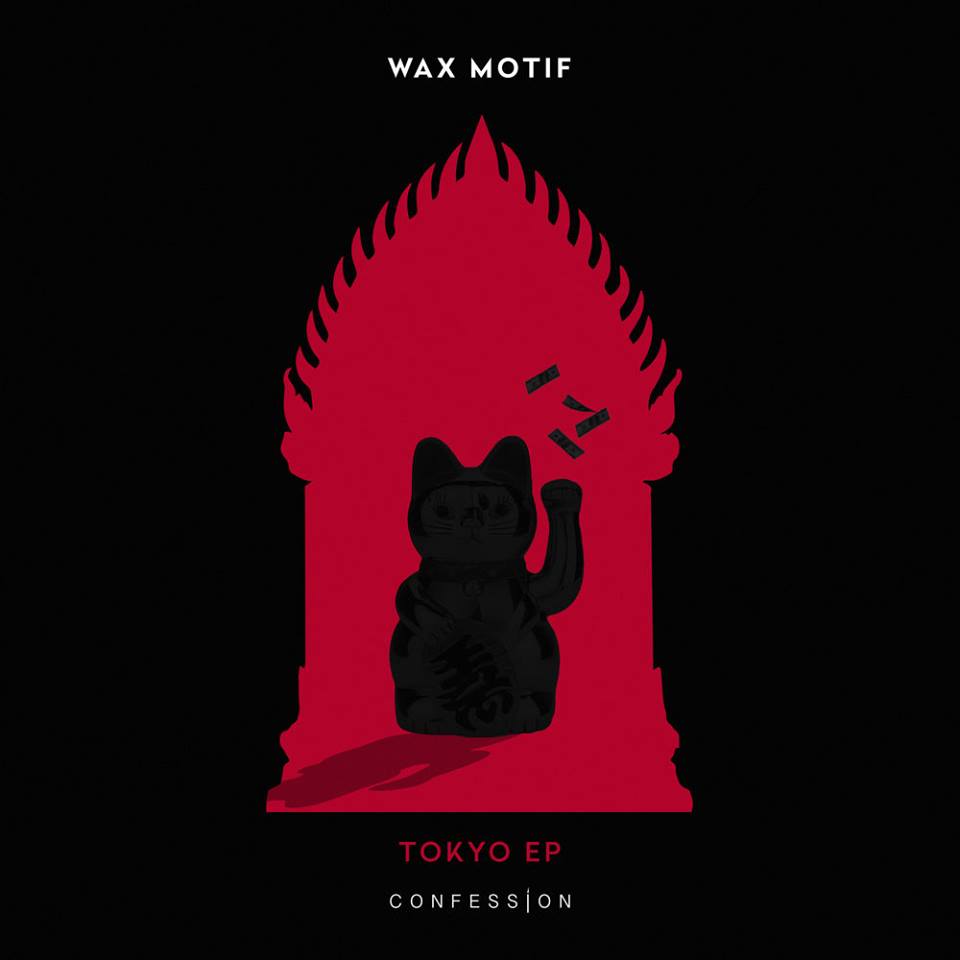 G-house journeyman and Australian legend Wax Motif just dropped off one of the best EPs off of CONFESSION this year. Wax Motif should need no introduction. He’s had releases on nearly every taste-making dance music label, such as Mad Decent, Fool’s Gold, Dim Mak, Night Bass, and now he makes his debut on CONFESSION, Tchami’s label. Since its emergence, I’ve always considered CONFESSION to be the cream of the crop in regards to house. With Wax Motif being one of the producers that got me into house to begin with, this release has me very stoked.

Right off the bat, Wax hits you with some nostalgic Fast and the Furious vibes with his track “Tokyo.” The classic Teriyaki Boyz bells build up and then suspend you right at the drop for a moment before nosediving into some wall-shaking kick drums. This groove instantly threw me back to Electric Forest when Wax yelled “new shit!” before dropping this banger during one of my favorite sets of the weekend.

“Make It Rain” somehow hits even harder than the highly anticipated “Tokyo.” Right after the very familiar “Niggas In Paris” sample, Wax Motif sends us into a truly sinister bassline that will twist your face up in every which way. Many CONFESSION producers have been dropping these tracks in their sets, but with the official release of this Tokyo EP, expect to hear them anywhere and everywhere. 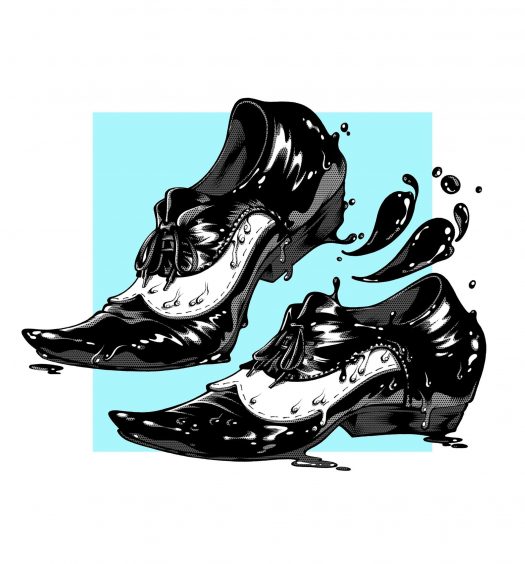 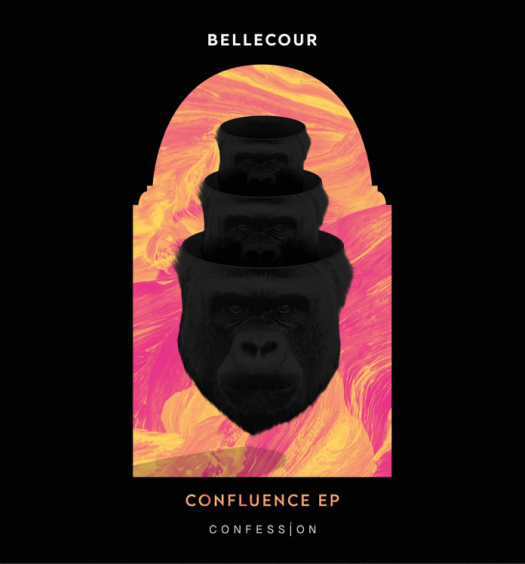