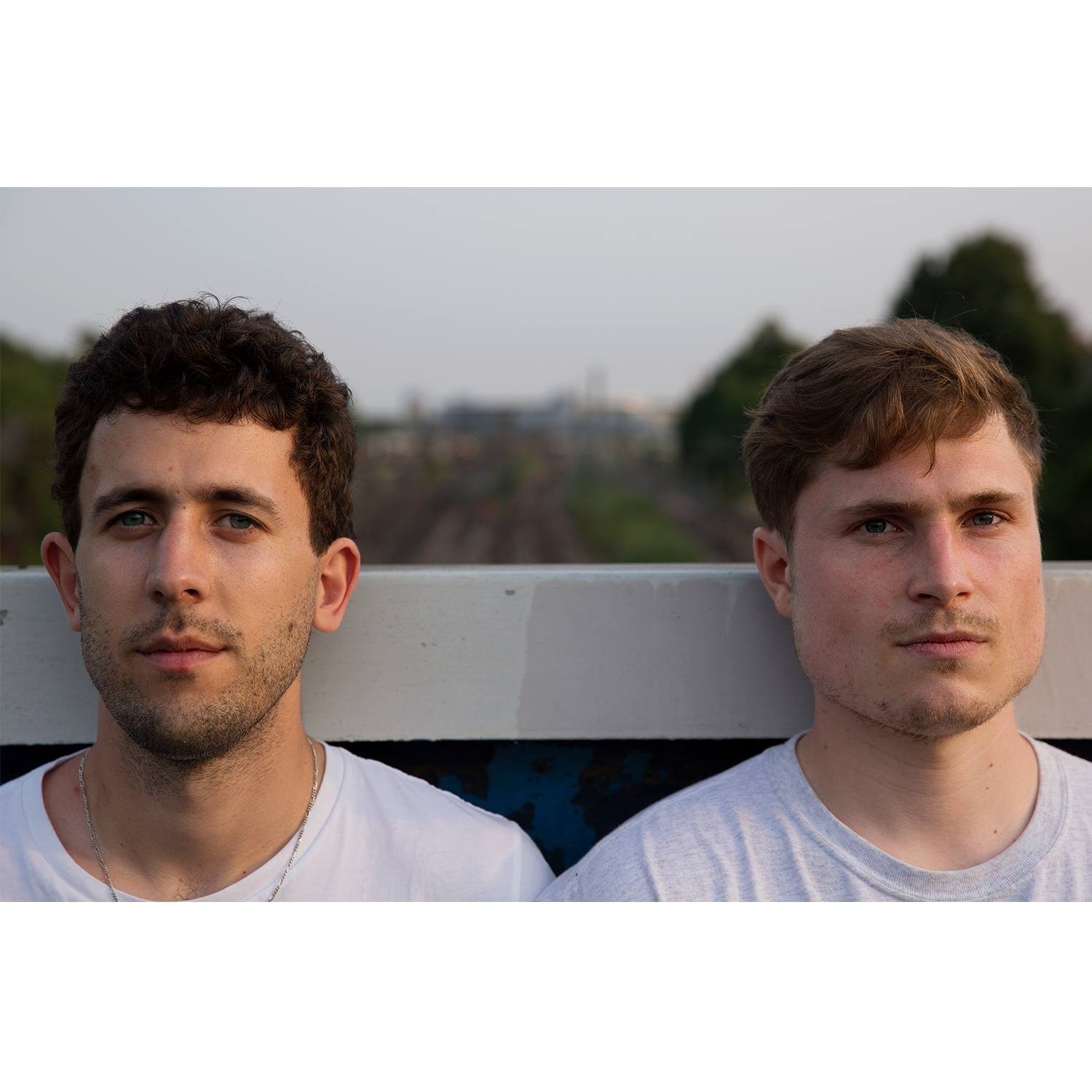 London-based electronic duo, Wayward, have reached a great level of success with support from Annie Mac, Gilles Peterson, Monk, Moxie and Rob da Bank, and have clocked up over six million streams.

The duo’s success transcended onto the road with tour support highlights including Carl Cox, Marco Corola, Gaslamp Killer and Maribou State with festival appearances from Glastonbury to SXSW via Space Ibiza and Fabric Room.

After recently releasing their EP Orissa, released in April, Wayward is introducing their newest analogue driven sounds with a new EP, Alexandra. Drawing inspiration from their experiences and travels in the summer of 2016, they’ve created this new EP, which is set to be released on Silver Bear Recordings in September. The new project will feature two new tracks, “Alexandra” and “Tapestry,” including remixes from Man Power and Hammer.

Wayward have been playing songs from the Alexandra EP at their shows over the last six months, and felt that it was right to do a follow up from their Orissa EP after receiving such a great feedback.

“Alexandra came about through a Friday night fork in a road, to go to out partying or stay in the studio. The urge to make a tune was stronger in the end and we ended up producing ‘Alexandra’ that night,” said Wayward, who named the track after their friend whose party they missed out on. “‘Tapestry’ was the first track we made on the DSI Tempest, which we recently purchased. It took about four hours to make and then it sat inside the machine for a good few months. Something about the rawness of the drums and the naivity of the sounds that comes from not really knowing how to use the machine properly yet brought a unique vibe to the track. To have Man Power on the remix is very special for us. After witnessing his performance first hand at panorama bar we both became fans instantly, its great to have him involved and for him to do such a sterling job!”

The previous EP Orissa marked a triumphant return for Wayward with XLR8R describing it as a “textured production with well-chosen vocal chops and chunky, rolling beats.”

The Alexandra EP will be available online through Silver Bear Recordings. You can experience the title track below: 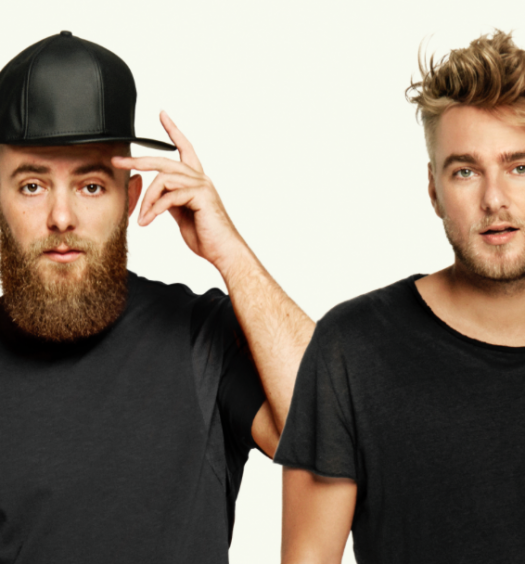