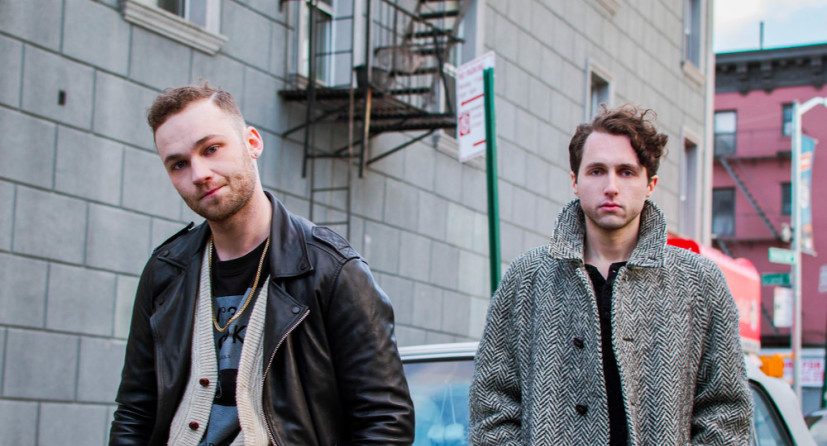 Brooklyn-based duo Brasstracks have enjoyed a summer of prosperity, with no intentions of slowing down. Just last week, the two combined their sultry stylings to release an incredible remix of Lil Uzi Vert’s “XO Tour Llif3,” a track that skyrocketed them to No. 1 on the week’s Hype Machine main chart.

Now, Brasstracks have returned with their first original track of the year, “Fever”. With Conor’s masterful drum chops paired beside Ivan’s brassy trumpet licks, “Fever” presents itself as a jazzy ode to summer nights in the city.

Ivan and Conor have become experts at seamlessly blending jazz elements with melodic hip-hop beats. In February, Brasstracks snagged their first Grammy for their production on Chance the Rapper’s chart-topping anthem, “No Problem.” “Fever” perfectly expands on Brasstrack’s signature sound, satisfying us with the brassy touches we’ve grown to love while playing with sound dynamics in innovative ways.

The duo have had several inspirations that have allowed them to build on their sound. “Lately I’ve been inspired by early 90s hip hop, so in terms of feel, I wanted to capture that driving buoyancy. We went back to our instrumental roots on this one – so, so happy we did,” Conor stated. Ivan echoed on the desire to draw inspiration from strong musical influences. “My inspiration came from hip hop producers that like to push boundaries, but are also great at keeping people moving. Dre, Dilla, Timbo come to mind immediately.”

With a part two EP on the way, and a catalog of enticing hits sure to follow, Brasstracks have a boundless and bright future to look forward to in the coming years.

Listen to the summer’s newest hit “Fever” below. 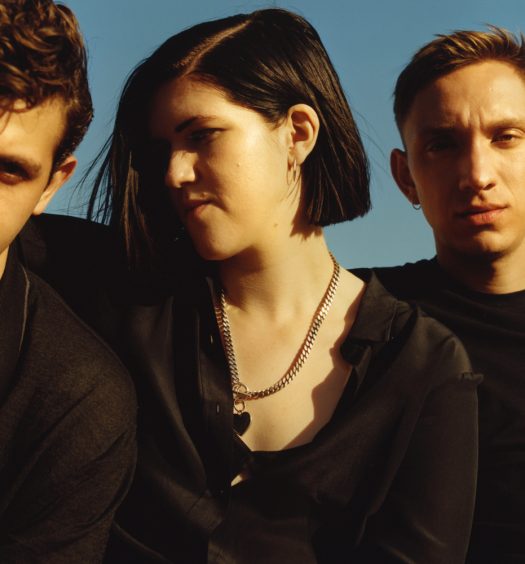 Watch The xx’s ‘I Dare You’ Featuring Millie Bobby Brown ... 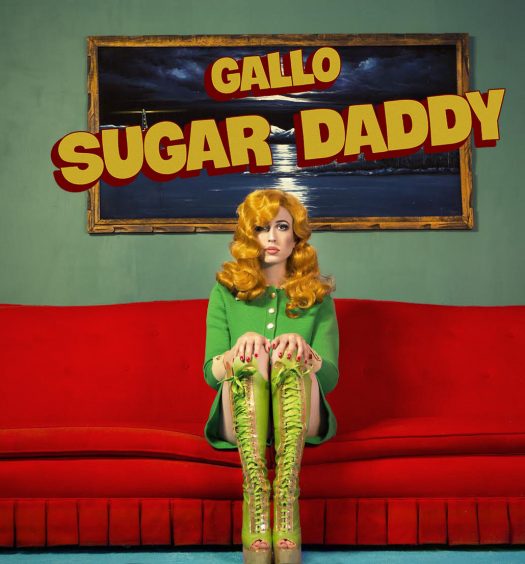