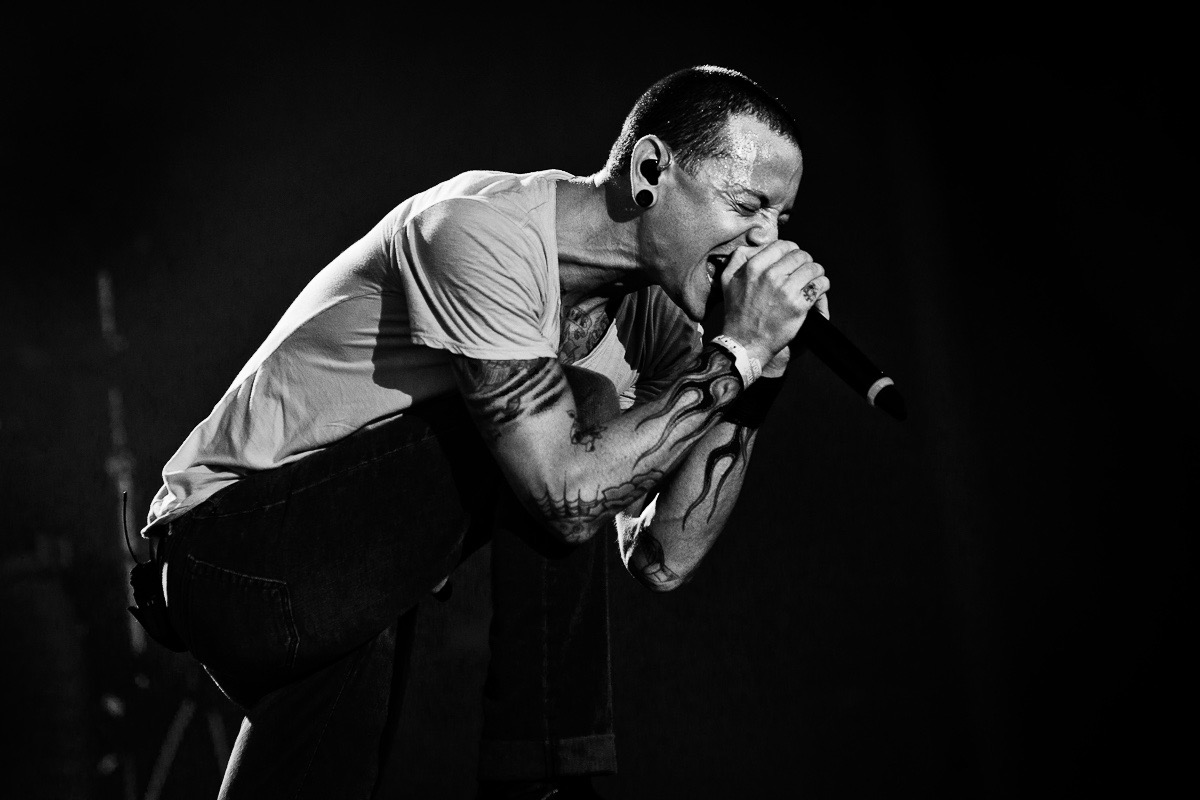 With the Music Minds Matter campaign, Help Musicians hopes to raise enough money for the first dedicated 24/7 mental health service for those in the music industry. The service, which will launch later this year, aims to support musicians and the like who are struggling with mental health through advice, listening, and medical and therapeutic support.

“The Music Minds Matter initiative is long overdue and a warming glow of growth for all those involved in the pursuit of professional musicianship.” – former Babyshambles drummer Alex Ficek

“This unique service will revolutionise the way musicians and the music industry think about mental health. Its been a long time in coming and I strongly urge the music community to support this brand new fund. I am also delighted to be joining Help Musicians as their International Development Executive at this time – it is a cause I feel incredibly strongly about and more so after the tragic death of Chester Bennington,” said Matthew Leone of Madina Lake, who toured with Linkin Park in 2007 and has already backed the campaign.

Music Minds Matter comes after a recent study which revealed that people in the music industry are three times as likely to suffer from anxiety and depression. “The situation is now urgent and we can no longer allow this to continue. We have decided to make this landmark investment as a precursor to a dedicated service – but we cannot undertake this work in isolation,” stated Richard Robinson, CEO of Help Musicians UK.

Help Musicians is hoping that philanthropists will match their £100,000 ($130,380) investment, ensuring that the service will be sustainable after 2018. Donate to Music Minds Matter at their campaign page here. 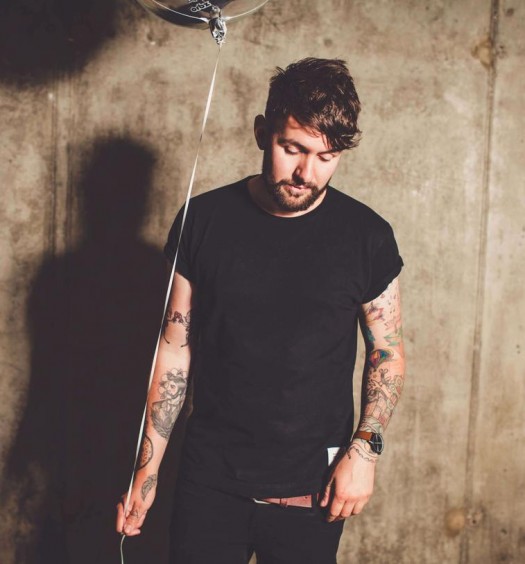