Shaun Frank has had a monster year. From releasing “No Future” on Ultra Records and amassing millions of streams, to wrapping up a 30+ date North American tour, the Canadian DJ/producer continues to stay motivated and inspired.

Frank’s most recent release, “Upsidedown,” features his very own vocals, which is a first for the accomplished artist.  Aside from his own successful originals, collaborations and remixes, he also toured with a rock band before his dance music career took off and co-wrote The Chainsmokers’ smash hit “Closer” featuring Halsey.

We talk to Shaun Frank about the achievements above and a whole lot more in our brand new Unzipped interview. Check it out below! 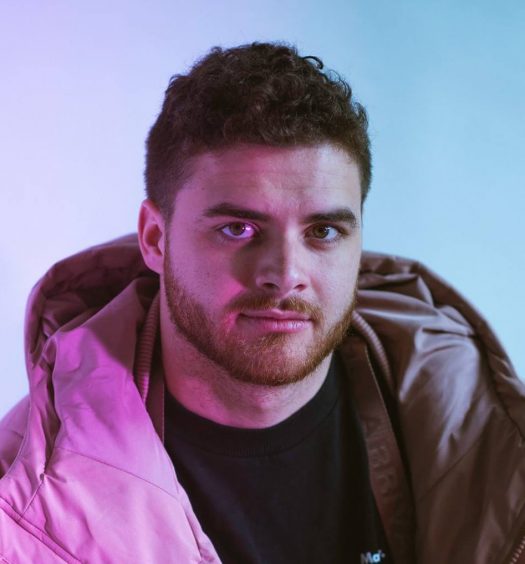 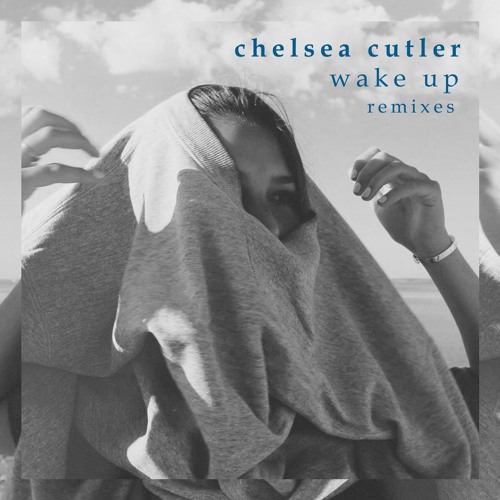