You might want to sit down for this one.

Charli XCX has debuted the official music video for “Boys” and it features a star-studded male cast. The pop starlet, who self-directed the music video along with Sarah McColgan (Kendrick Lamar), went all out for her newest project. Guest appearances include Flume, Joe Jonas, Diplo, G-Eazy, The Fat Jew, and more. 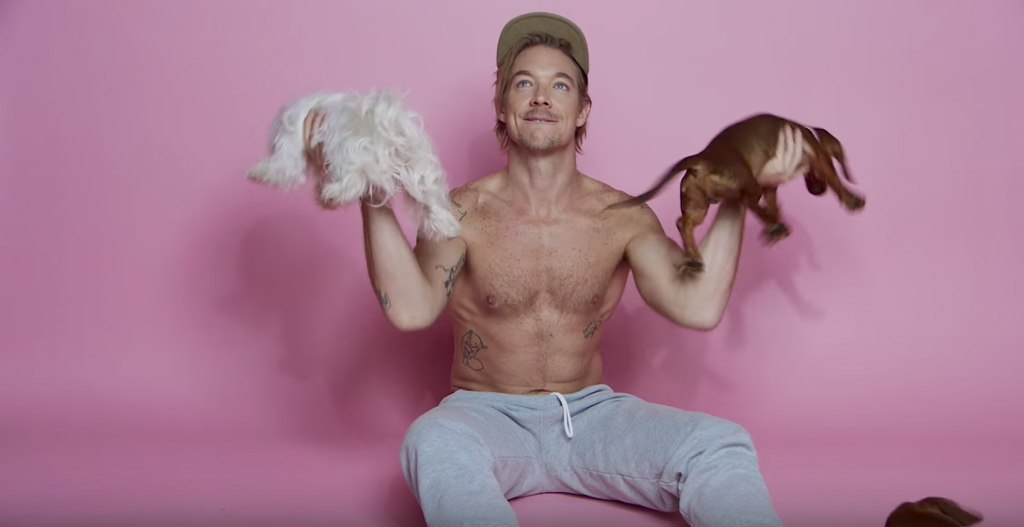 The singer, songwriter, video director, documentary maker, radio host and record label boss pushes the boundaries of gender stereotypes in the whimsical and delightful video for the forthcoming single, which will arrive on her third studio album in 2018. 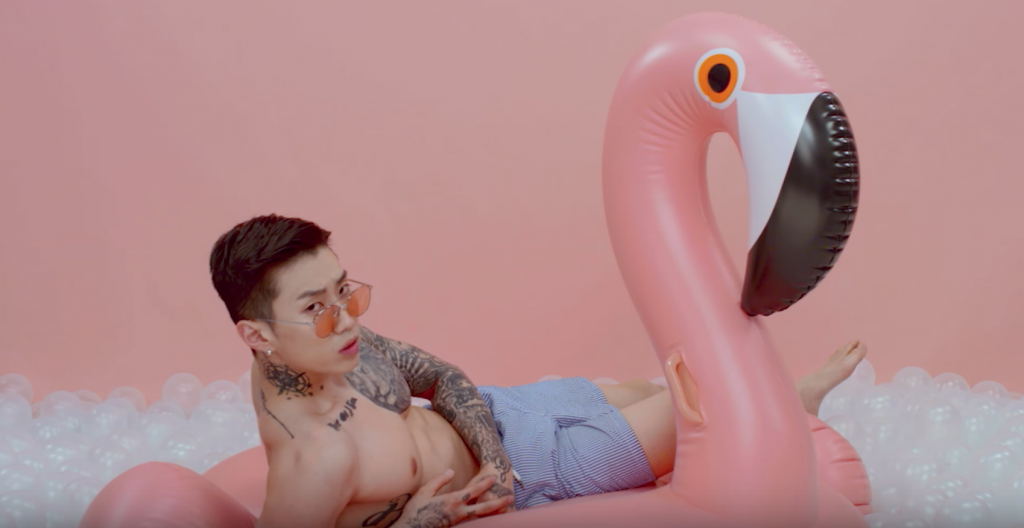 “’Boys’ is my favorite music video I’ve ever made,” said Charli. “I just wanna say a big thanks to all the boys involved, for totally embracing and understanding my vision and being excited by the concept. p.s. no boys were harmed in the making of this video.” 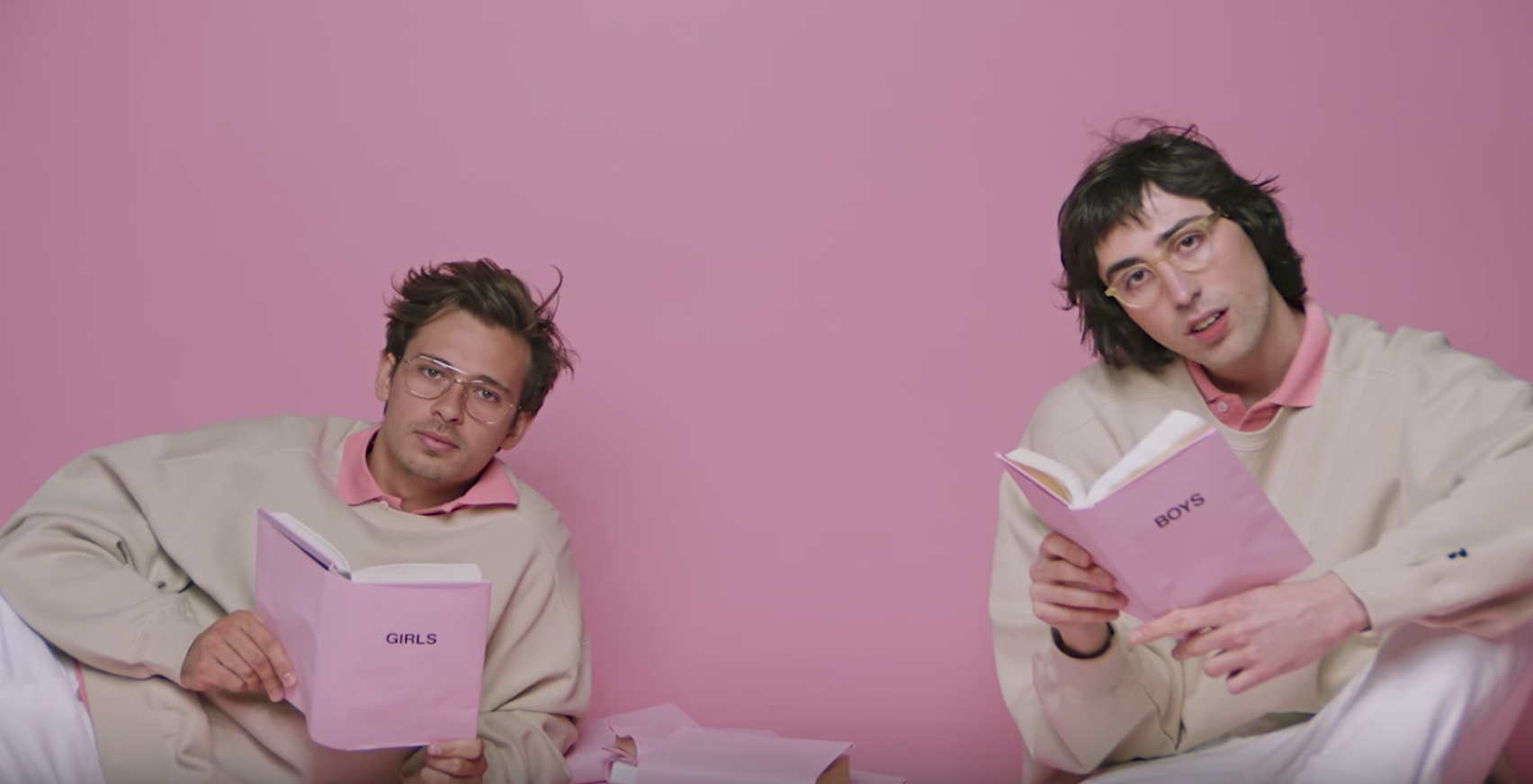 Charli XCX will also be supporting Halsey on her US tour this fall, alongside PARTYNEXTDOOR.

Watch the official music video for “Boys” below. 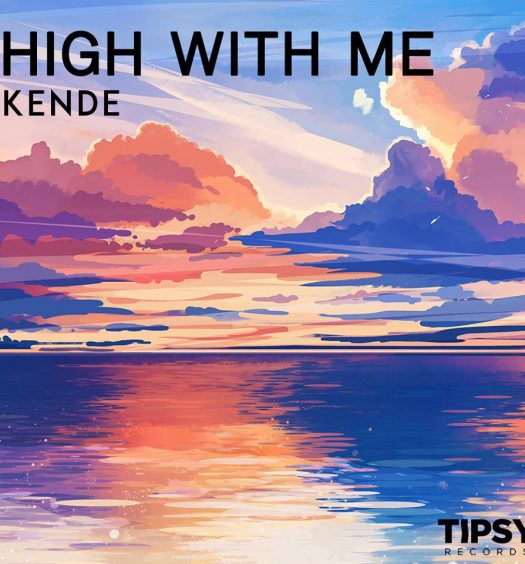 Kende Releases “High With Me” on Tipsy Records

Read More
Kende Releases “High With Me” on Tipsy Records 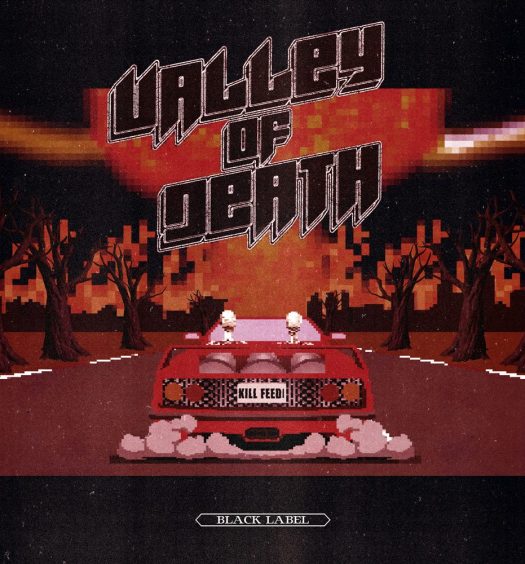