Darren Styles, Dougal, and Gammer have been brought together to keep the party going with “Party Don’t Stop.” The tune is mixture of healthy mixture of electronic, hard style, dubstep, and trap genres, which is expected with the genre dynamic of the producers. Recently, Darren Styles has been bringing the fast-paced hard style genre to the charts, and Monstercat has done a remarkable job promoting it. Styles released “Us Against The World” on Monstercat just a few months ago. As an avid “hands-up” listener myself, I find it blissful to see this type of music being brought to the charts for many others to enjoy.

Darren Styles has been DJing and producing for more than 20 years. He released a slew of underground tracks with Paul Force, including “Pretty Green Eyes” and “Heart Of Gold” – which were later re-worked and bounced up to No. 2 in the UK singles chart and selling more than 250,000 copies. Styles and Force were also the first UK hardcore duo to do the Essential Mix for Pete Tong on Radio 1. Styles was also the first UK hardcore artist to play EDC Las Vegas on the Basscon Stage in 2013. That performance was revolutionary for Styles’ career.

Dougal has achieved an impressive amount in his years as a DJ. He received an award that named him the best hardcore DJ in the world. MTV & Eternity voted DJ Dougal as the Best Rave DJ and also accomplished the top 40 position within DJ Mag‘s top 100 DJs in the world. He continues to innovate as a DJ and producer and will most definitely continue to impress DJs and fans around the world.

Gammer’s pivotal moment in his career came about when he first heard the Bonkers CD at a young age. Since then, happy hardcore has changed his life. He currently writes hardcore music and pulls from outside influences. A few months ago, we saw Gammer’s remix of the Pegboard Nerds‘ “Go Berzerk” on their Nerds By Nature remixes EP, and it was superb. Gammer’s sonic uniqueness will continue to pave ways and inspire those that have the honor of being able to listen to his exquisite masterpieces.

An acid bass with the standard 150 BPM hard style rhythm begins “Party Don’t Stop.” The song moves fairly quickly, swiftly moving into the slamming drop with a metallic-sounding lead melody. Its qualities of being thin yet energetic is what brings about this tune’s uniqueness. I can definitely hear Dougal and Gammer’s style throughout this piece. Darren Styles’ style, however, is most definitely prominent, especially within the kick and bass. Without a doubt, this song will continue to keep the party moving.

Give “Party Don’t Stop” a listen via Monstercat’s SoundCloud at the link below. 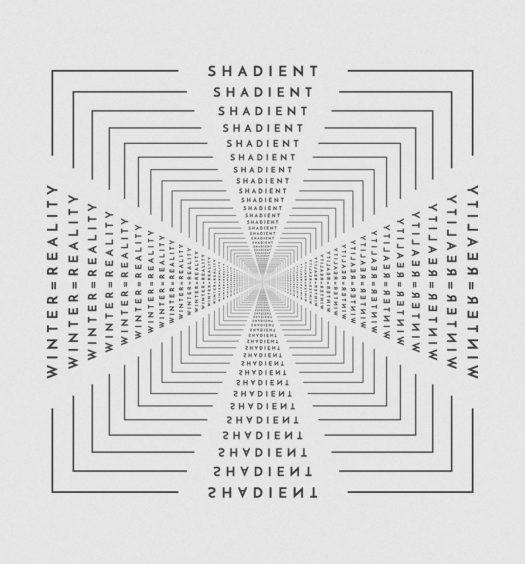 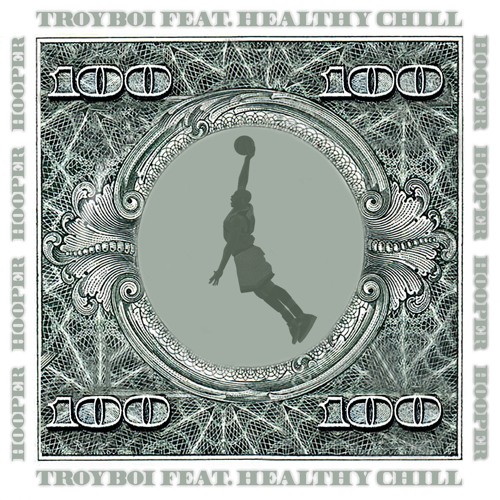