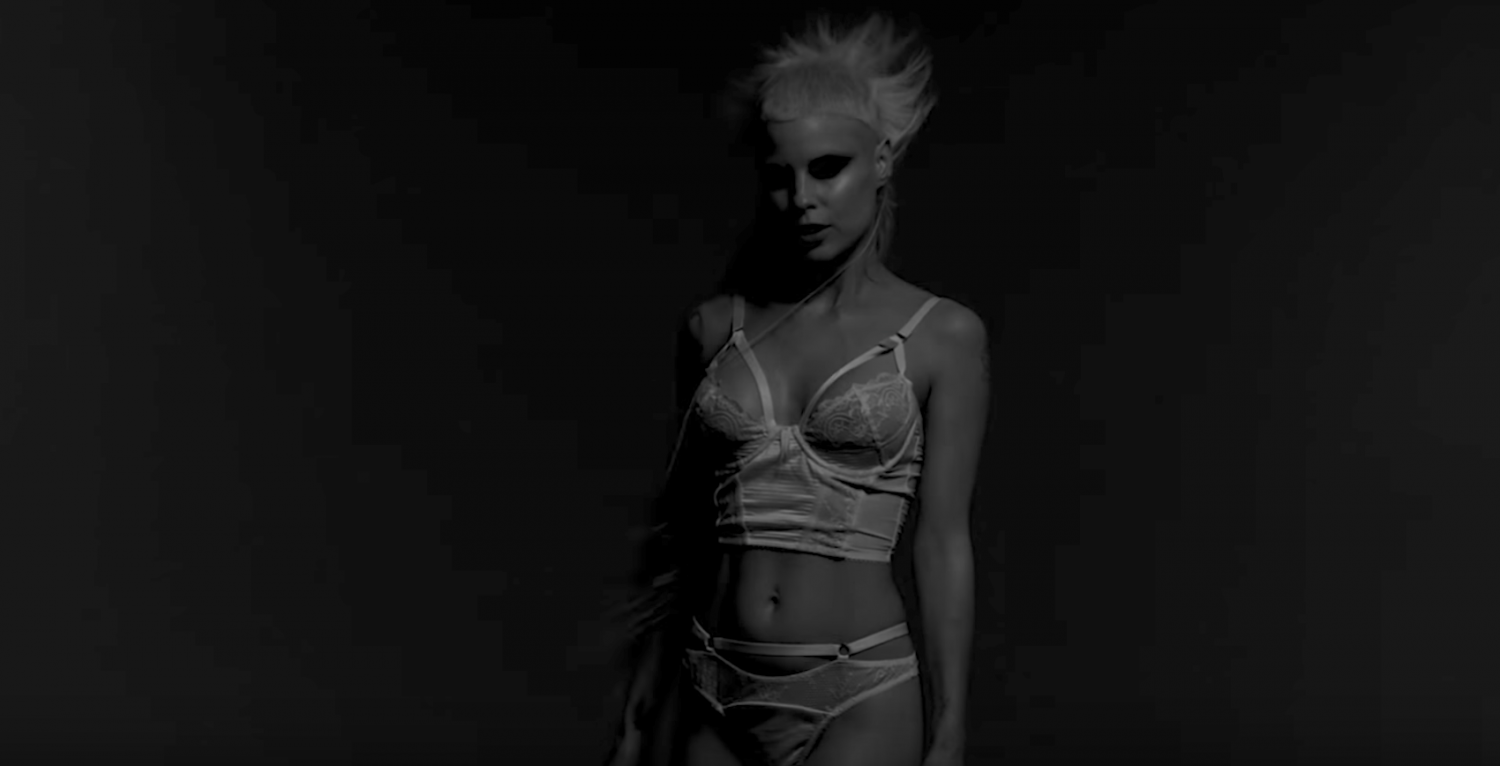 Die Antwoord is receiving their own TV show and it looks absolutely mental (as do all things Die Antwoord).

The creepy couple will be receiving their own series, which has apparently been in the making throughout the last seven years. Since the duo’s upcoming album, The Book of Zef, will reportedly be their last, fans will luckily have something new to look forward to.

“ALL THE ZEF VIDEOS AND MOVIES DIE ANTWOORD HAVE MADE OVER THE LAST 7 YEARS WERE LITTLE CLIPS FROM OUR OWN TV SERIES WE MAKING CALLED SOUTH AFRICAN NINJA!” – Die Antwoord

Check out the official trailer for South African Ninja from ZEF TV below. No official release date for the series has been announced. 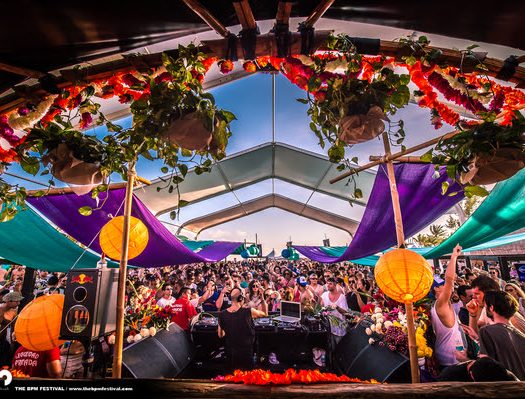 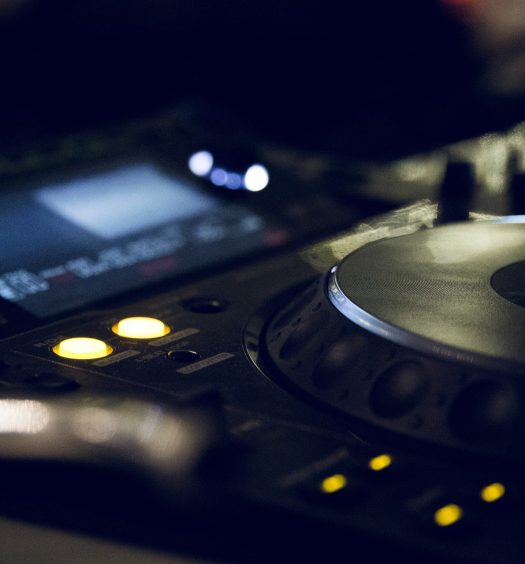