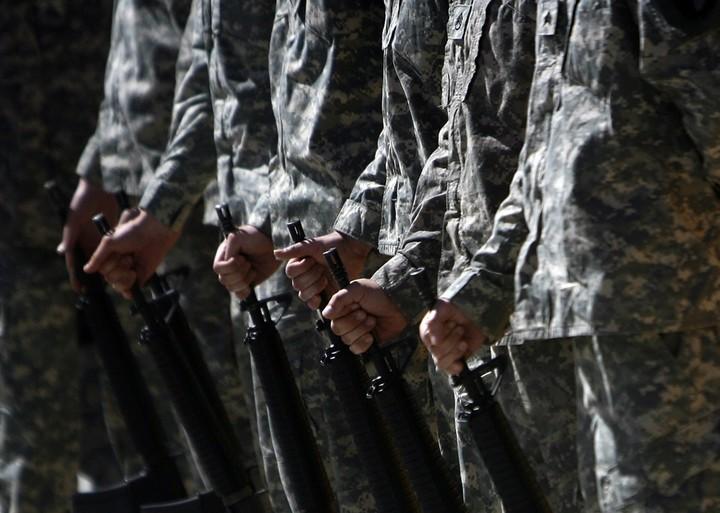 Music, particularly pop, has always acted as a sort of unofficial haven for the designated “other” of a given decade. Stars like Madonna, Cher, and Diana Ross became LGBTQ+ icons in their day—their songs, while certainly popular with the supposed mainstream, heteronormative crowd as well, subtly referenced expressing individuality and self-acceptance, no matter who you are or who you happen to love. The same can be said of musicians today, and they certainly have more than enough marginalized fan demographics to choose from. Transgender individuals in particular have long been the target of social and political injustice, discrimination, and lack of representation. The United States, led helplessly by President Donald Trump, proudly continues this tradition of discrimination with the institution of a new ban, this time targeted at transgender military personnel rather than someone’s grandmother returning from a trip to Syria. The people of the Internet, some big-name pop stars among them, are not having it.

“Let me bedazzle you with universal tolerance”

In the wake of President Trump’s ban on transgender individuals serving in the United States military—announced on Twitter, which is apparently the designated platform for all hard-hitting political news in the vaguely dystopian era in which we now find ourselves—many musicians have come forward in open defiance and disagreement with the edict. The ban cites the undue “burden” trans individuals apparently place on budgeted military funding, funding which accounted for over half of all annual expenditures in the U.S. in 2015. Trump’s fateful tweet also references the fact that trans individuals are apparently a “disruption,” presumably to cis soldiers. Likely this is meant in the same unwelcome, but supposedly well-meaning sense as complaints from old men regarding how distracting a 15-year-old’s bra strap is in a high school classroom when those growing lads are just trying to focus on their algebra textbooks. In short, the entire thing comes across as a thinly veiled and insultingly sophomoric attempt to disguise the fact that the ban is blatantly based on the discriminatory ideology which labels transgender individuals as other and thus inherently perverse, or somehow wrong. This is colloquially known as a violation of civil rights, but I guess that’s par for the course at this point under the current administration. Excuse me while I go iron out my handmaid’s bonnet in preparation of exciting things to come.

“After consultation with my Generals and military experts, please be advised that the United States Government will not accept or allow Transgender individuals to serve in any capacity in the U.S. Military…our military must be focused on decisive and overwhelming victory and cannot be burdened with the tremendous medical costs and disruption that transgender in the military would entail” (via Twitter).

But I digress. While transgender military personnel wait anxiously, their futures and careers uncertain at best, those of us indirectly influenced by the ban can only offer support in whatever way we are able. Musicians like Demi Lovato, Katy Perry, and Sam Smith took to social media to express their shock and dismay in the wake of the announcement, and have openly opposed the ban on Twitter. Lovato, who has been a consistent proponent of the LGBTQ+ community—most notably when she canceled several tour dates in North Carolina in protest of the state’s exclusionary HB2 law—let fans impacted by the news know that she stands firmly in their corner:

I just want to tell the transgender community that I love you and you ARE supported no matter what. #ProtectTransTroops

It is refreshing to see musicians with powerful social media chops openly upbraid Trump for his discriminatory policy. Hopefully, their visibility and ability to emotionally connect with millions of fans worldwide will foster acceptance and tolerance, as well as inspire advocacy in favor of transgender rights.

ALL those who defend our right to live freely should be able to serve freely! There are THOUSANDS currently serving! #ProtectTransTroops

The Stages of Recovering from Festival Season

Read More
The Stages of Recovering from Festival Season 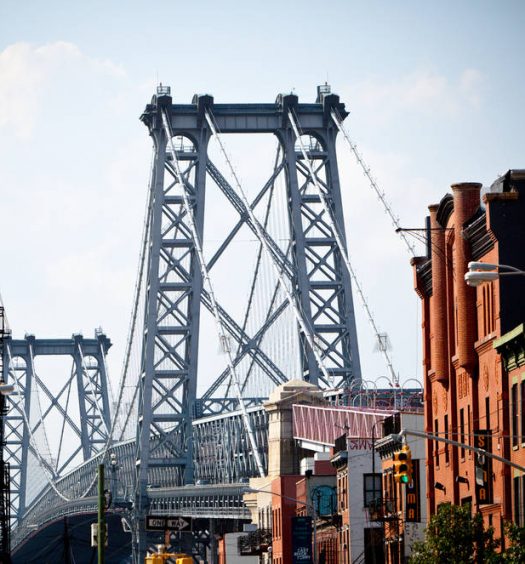