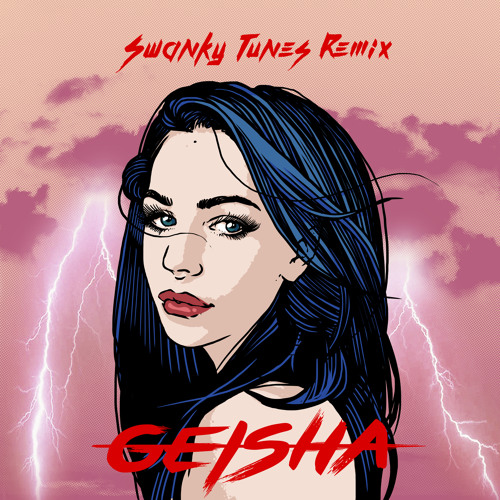 No doubt set to turn many heads over the next few weeks is the irresistible new edit of Rose Villain’s “Geisha,” which has just seen an official release. The pop track, which gained many plays online in its own right, has been taken on by Swanky Tunes, who do it justice in their own anthemic manner.

Having won awards for their standout production style, Russian trio Swanky Tunes have got their teeth sunk straight into this ballad, and made it their own. Using Rose Villain’s astounding original vocals, the group supplement with quirky instrumentation and a resounding bassline, injecting some real groove to proceedings along the way. 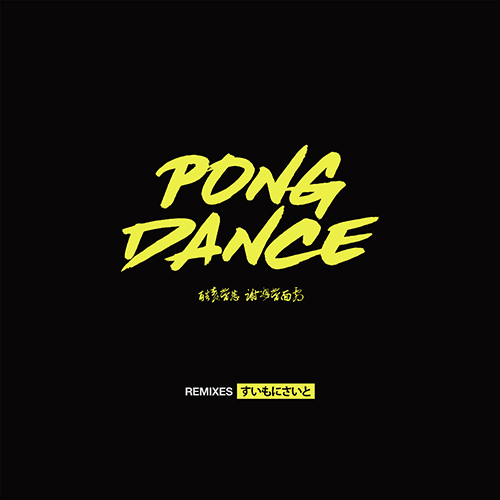