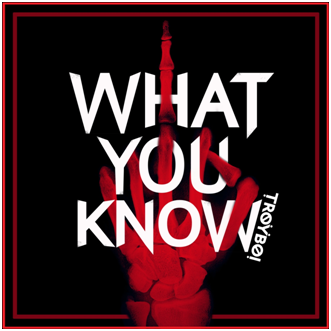 TroyBoi Releases “What You Know” Off Forthcoming Album

TroyBoi Releases “What You Know” Off Forthcoming Album

TroyBoi is a multi-talented producer and artist hailing from Britain. The British hip-hop icon has just announced his debut album, Left Is Right, and has released his “What You Know” track as a teaser. The album is slated for a release on Friday, August 25th on T Dot Music.  “What You Know,” the album’s latest single, premiered on Complex.

“Left Is Right” represents taking the alternate route in multiple aspects; creating your own lane, but still achieving the end goal no matter the risks. My music is quite hard to place into one genre and is considered ‘left’ of center, but in my mind it works and feels ‘right’. – TroyBoi to 1001 Track Lists

The 16-track album was named by Billboard Dance’s Artists to to Watch in 2017. It includes hits like “Hooper” (feat. Healthy Chill), “Do You?,” “O.G.,” and “Mantra.” “KINJABANG” was used by America’s Best Dance Crew performers The Kinjaz. Ice Cube makes appearances on “Look At Me” and “Interlude-Jam Sessions.” TroyBoi’s versatility in music production continues to grow, thrive, and really re-defining the hip-hop genre. View the full tracklist of Left Is Right below.

Give “What You Know” a listen via Spotify below. 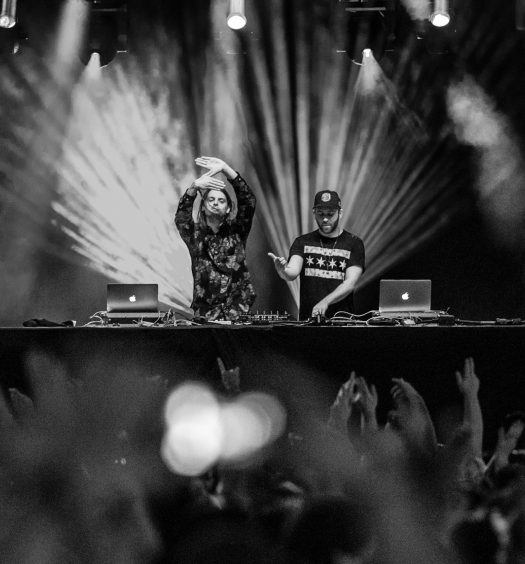 Read More
NP Exclusive: Behind the Scenes of Deadbeats’ 2018 Tour 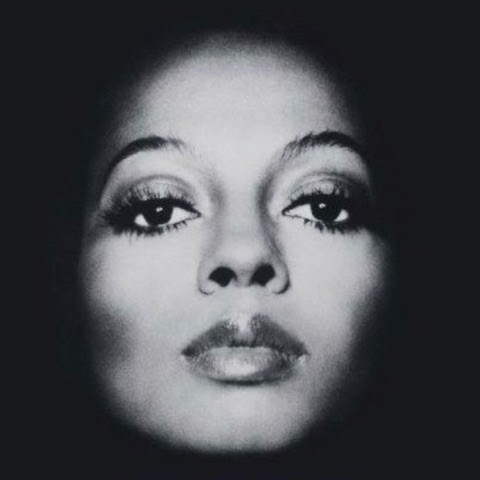