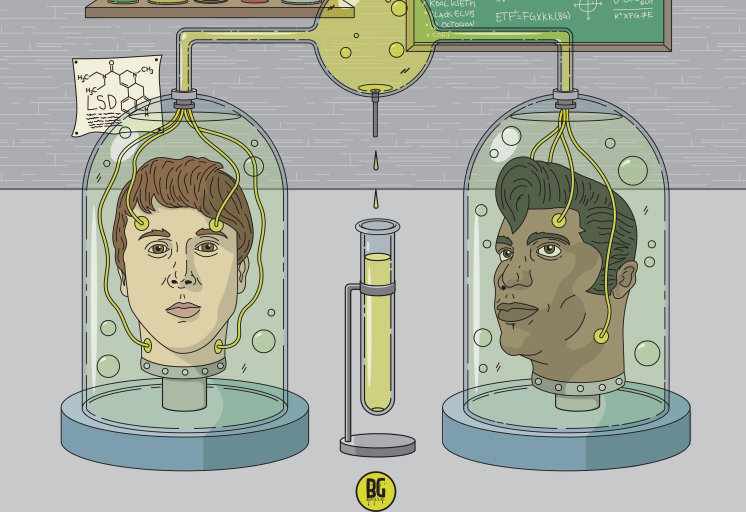 Joshua Gard, who goes by Figure, has dropped more than 100 hot tracks over the span of 5 years. Not only does he kill it in the heavy bass department, but he is also known to switch things up and step out of his comfort zone once in a while.

Having teamed up with Kool Keith, Figure shows off his diversity in producing music with the brand new track “Entering The Future,” giving the perfect example of what such a mindset can culminate.

Kool Keith and Figure released the track on Buygore Records and there is no doubt that “Entering The Future” will wreck clubs for a long time. The track starts off with futuristic vocals only to blast away with its stellar beats and Kool Keith’s superbly spat raps. The thrilling arrangement runs the show from start to finish and proves that this record will be at the core of the next generation of bass music.