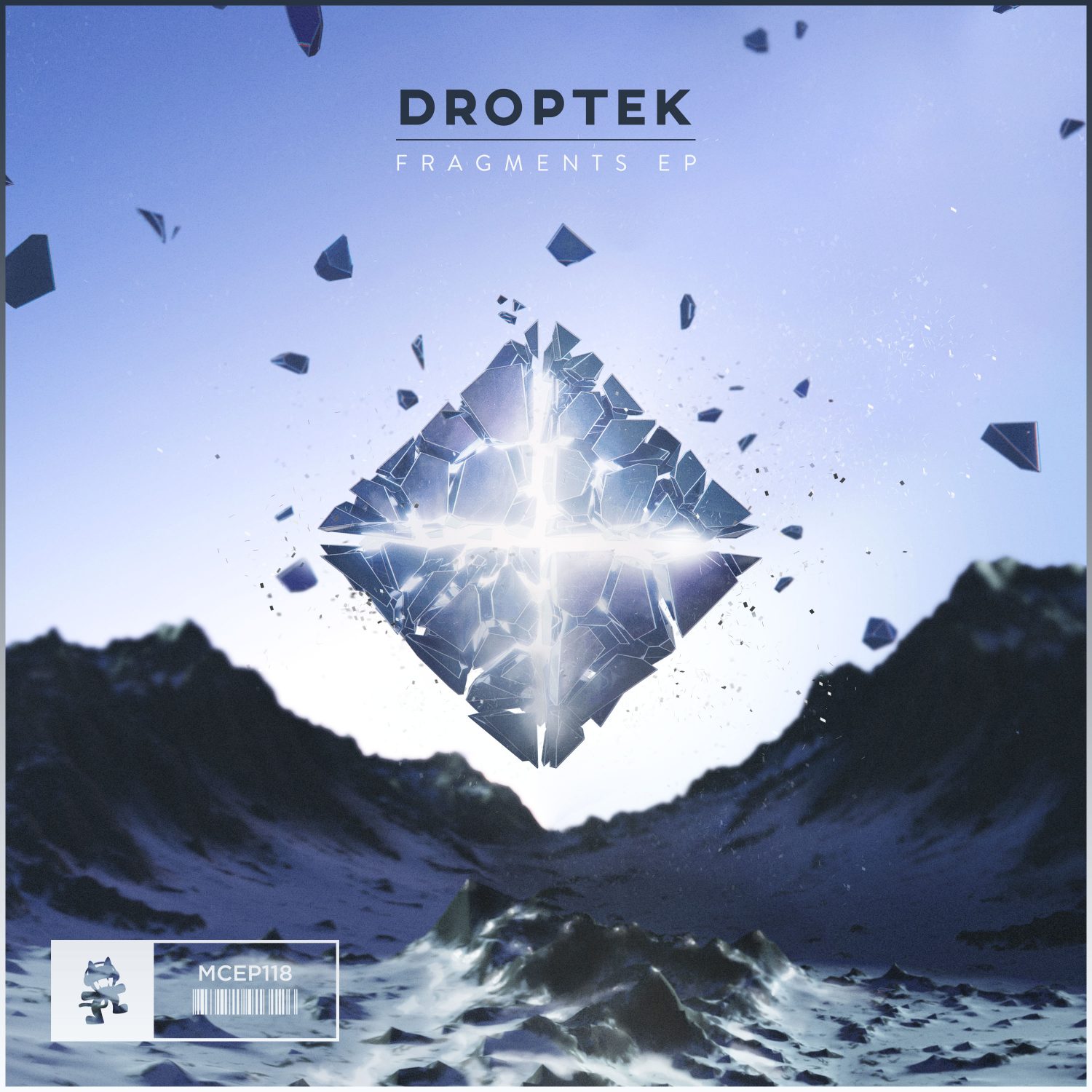 Droptek is an electronic producer that’s based in Bristol, United Kingdom, whose bass music has been shredding sound systems, playlists, and festivals around the world. His consistent hard-hitting percussion and filthy basslines are what make Droptek an icon in the bass music scene. His most recent release, the Fragments EP, is nothing short of satisfyingly superb. It’s an EP that really speaks for itself. Noiseporn had the chance to sit down with Droptek and learn a little bit more about the swiftly up-and-coming producer.

First of all, incredible job on the Fragments EP! Where did your inspiration come from?

Thanks! The inspiration came from a lot of places but mostly from things that have happened to me in my personal life over the last year or so. I’m always inspired by visual art, philosophy, and like searching the web for concepts and ideas I can build upon in my music. I’ve really tried to create a strong imagery with this EP and I hope people can connect with that.

I’m assuming you named the EP ‘Fragments’ because every song is different; therefore, each song is fragment of who you are both personally, professionally, and sonically speaking. Why did you do four different genres and styles for this EP? Why did you choose these genres?

Well you hit the nail on the head with that one! It makes me happy that the concept comes across. When I made the first track ‘Mimic’ I made a conscious decision then that I didn’t want to make four tracks that were too similar. I could have done a whole neurofunk (or whatever you want to call it) EP but I wanted it to be more diverse, for each track to be unique and to appeal to a wider range of people.

Which song is your favorite from the EP? Why?

If I had to choose one I would say “Ekstasis.” I tried to recreate the feeling of being inspired and the creative flow in sound. That’s why you hear the real life sounds of a train station in the beginning. It starts off at reality and takes you on a journey through the void and into the realm of infinite possibility. Now if ever I feel like I have writer’s block I can just listen to it and reconnect with those feelings.

You’ve been working with Monstercat for a while. They’re one of the most sought-after names in the electronic music industry. How does it feel to be signed with them?

Being signed to Monstercat is great. Without their support I wouldn’t have been able to sustain myself and keep doing what I love doing. There’re not many labels that let their artists be so diverse. Over the years with them I’ve been able to release music across all kinds of genres, and the same goes with the new EP. I’m grateful for that.

Tell us about how you were feeling when your name first appeared on the Monstercat label.

I mean it was a long time ago now but I remember it being a huge turning point for me because before that maybe four or five people had heard my music, including my parents. It really gave me a platform to expand and grow and to connect with people from all over the world. I didn’t have the easiest of childhoods, and there were a few people who doubted me and told me I couldn’t do it. The best feeling was seeing how many people my music had reached, the opportunities ahead, and proving the people who doubted me wrong.

What’s your favorite song or album of all time and why?

That is not an easy question to answer but if I had to pick one it would be ‘De-Loused in the Comatorium’ by The Mars Volta. It was the first time I had listened to a record from start to finish and had a whole universe of imagery painted in my mind. It taught me that there was a side to music that could really tell a story and it didn’t have to be a shallow or blatantly obvious one.

You walk into a store that has every drink on the planet and are able to drink one of them. Which one do you drink?

Coffee. I don’t think I could function as a human without it.

Tell us about your craziest, most fun, or most memorable childhood memory.

One of my fondest memories was when my dad took me to a concert at Earl’s Court in London. It was an anniversary event to celebrate 50 years of the Fender Stratocaster. I was massively into my guitars. All I did day in day out from the ages of 11-17 was pick up my guitar and play. My dad, at the time, worked for Fender, and we had AAA passes. I got to meet some of my childhood heroes such as Brian May, David Gilmour, Gary Moore, Hank Marvin, etc. I was the happiest kid alive that day and I’ll never forget it.

What’s the most surreal thing you’ve ever experienced as a producer?

Whenever I hear my music in clubs or in random YouTube videos that’s always really surreal.

Who would you love to collaborate with and why?

My dream collaboration would be Noisia which is probably a really obvious answer. We wouldn’t even need to release anything I would just love the chance to have an insight into how they approach and produce their music.

Be sure to check out Droptek’s killer EP above, and connect with him via the socials below. 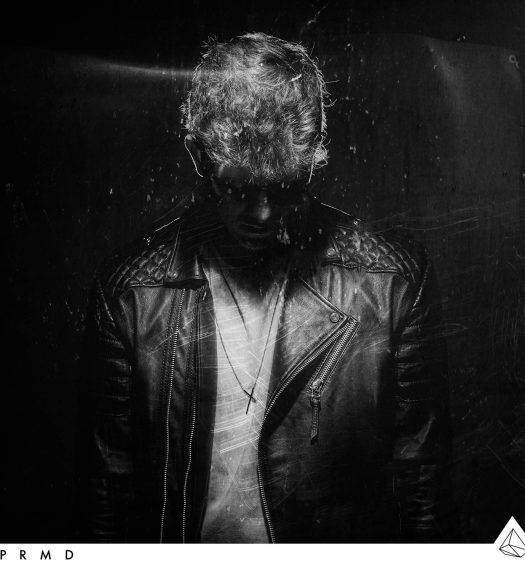