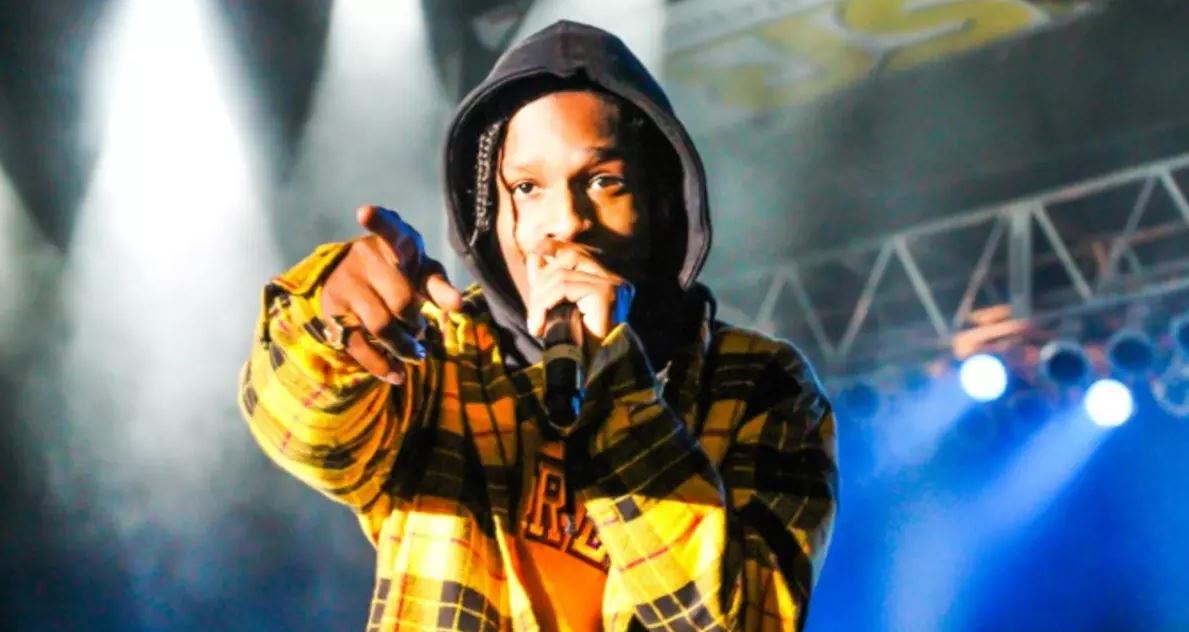 Summer’s final month is looking to be a good one. In a string of announcements, A$AP Mob has declared a month-long takeover with the reveal of the release date for its Cozy Tapes Vol. 2: Too Cozy project, as well as release dates for A$AP Twelvyy’s debut and A$AP Ferg’s next album. Music aside, A$AP Rocky announced the launch of the Mob’s new creative platform, which includes fresh merch, in celebration of its first annual “AWGEST.” 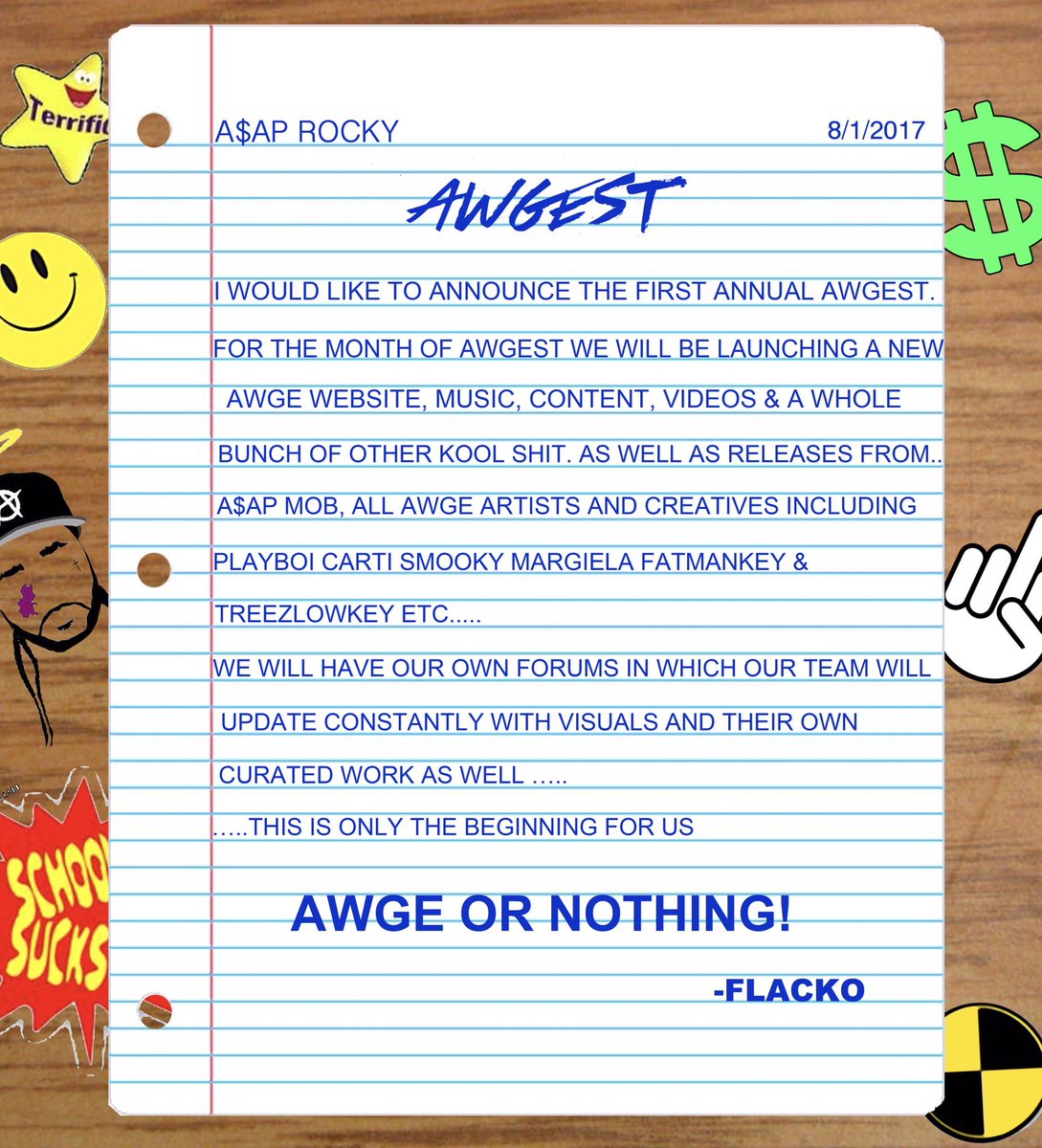 Pretty Flacko wrote on Twitter, “For the month of AWGEST, we will be launching a new AWGE website, music, content, video & a whole bunch of other kool shit.” The announcement went on to include artists who will feature on the Mob’s upcoming releases, including Playboi Carti, Smooki Margiela, and others. “We will have our own forums in which our team will update constantly with visuals and their own curated work as well… This is only the beginning for us.”

August 4 brings us the first of the collective’s anticipated releases, with A$AP Twelvyy’s debut album 12 dropping. A$AP Ferg’s next album, Still Striving, follows on August 18. Closing out the collection of music releases is A$AP Mob’s Cozy Tapes Vol. 2: Too Cozy, a follow-up to October 2016’s Cozy Tapes Vol. 1: Friends. The initial Cozy Tapes volume featured a heavy round-up of rappers such as Skepta, Lil Yachty, Tyler, the Creator, Lil Uzi Vert, and more, so we’re expecting nothing short of that sort of madness the second time around. 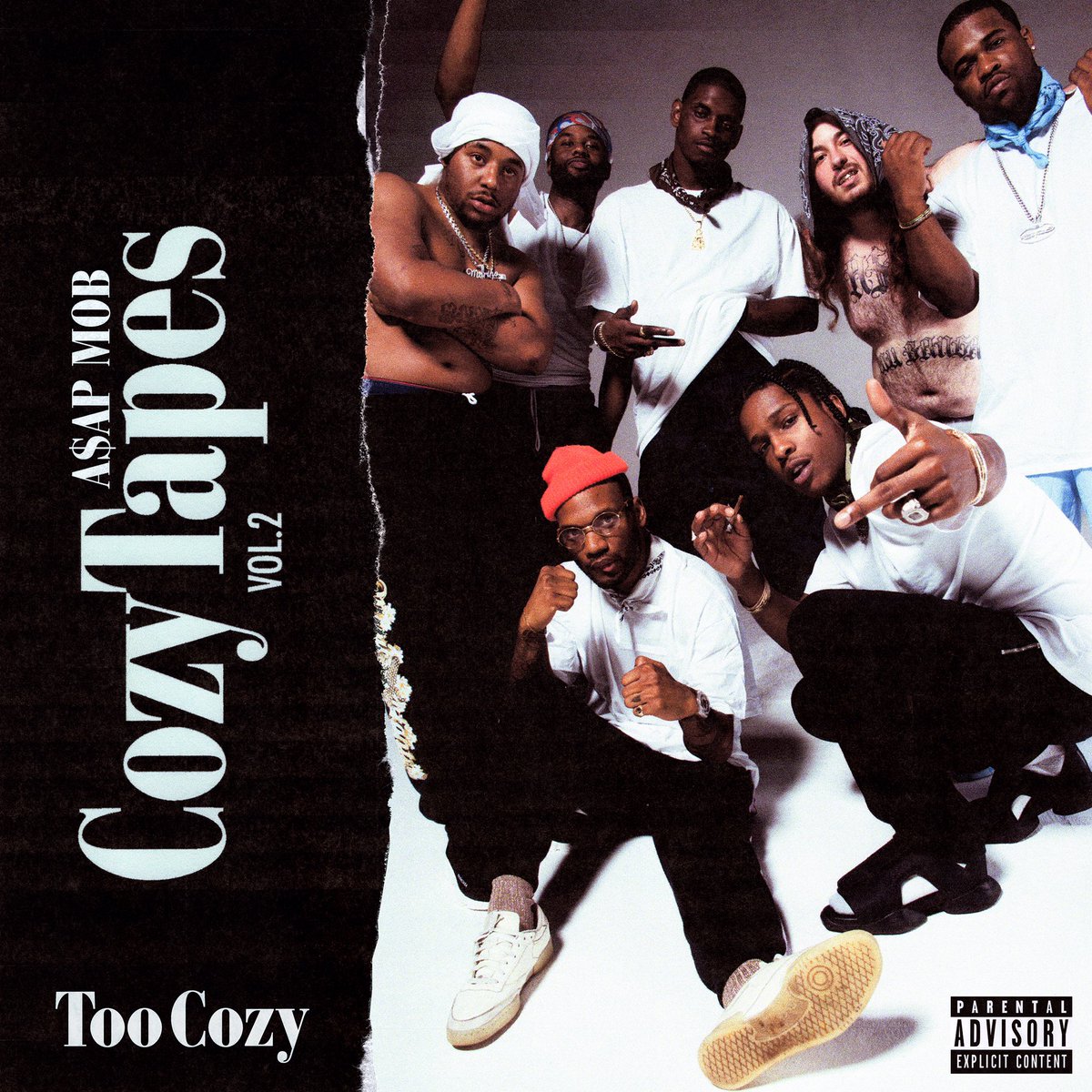 AWGEST wouldn’t be complete without a freshly minted website. The group’s new digital platform features a variety of their photos and videos, and there’s also a handful of AWGE merch pieces that were seen being worn by A$AP Mob and its affiliates in recent months. One T-shirt choice is the same one Flacko wore during this year’s Rolling Loud Festival, and another sports the motto “AWGE OR NOTHING.” AWGE trucker hats are available in blue, red, or green options. 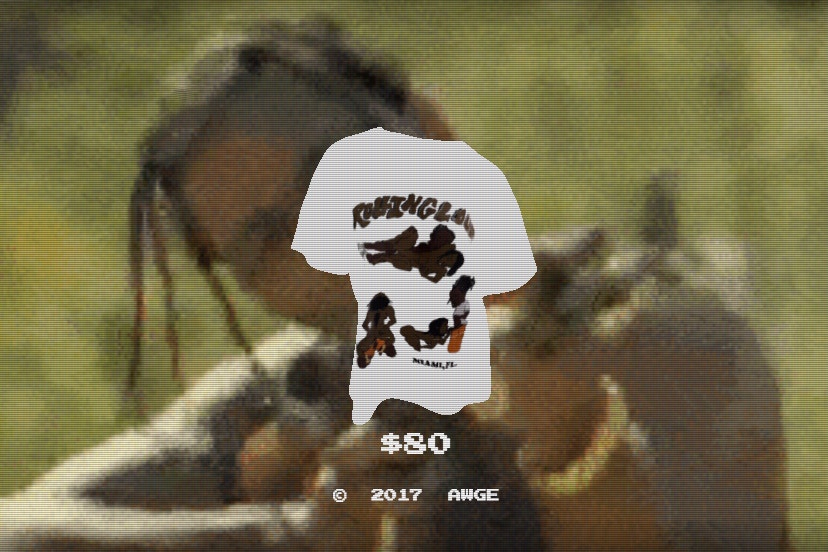 In addition to its AWGEST takeover, The Mob is preparing for this fall’s Too Cozy Tour. The 19-date tour is set to kick off on September 23 in Lowell, Massachusetts, and will also hit New York, Detroit, Houston, and more.

AWGEST, we’re ready for you. 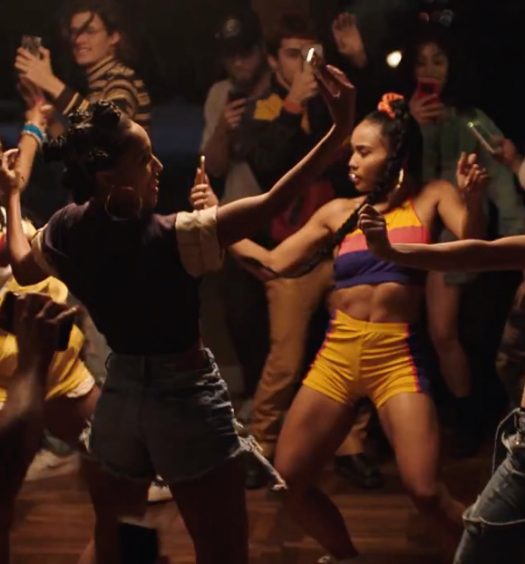 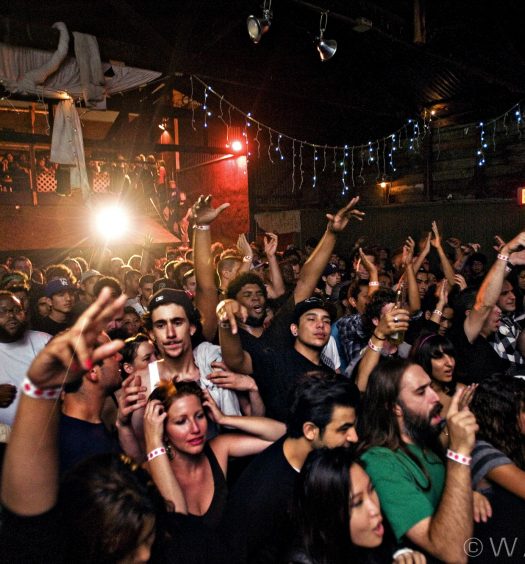