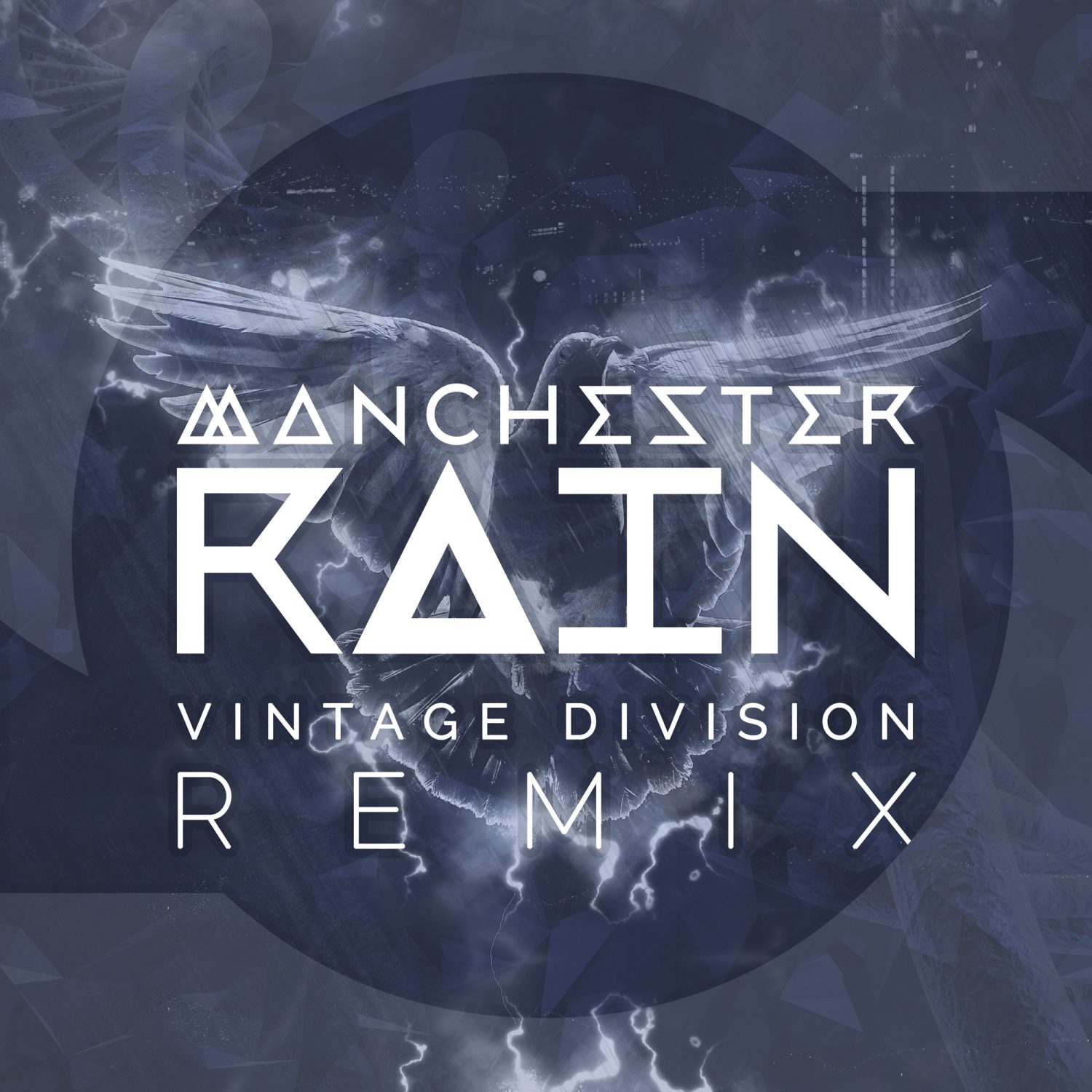 Songwriter, artist and producer, MANCHESTER RAIN, is one unique musician who enjoys working alone in his sky-lab and getting lost deep inside of the beats he creates. His sounds include a stray of sirens and wicked weather, giving his music a naturally haunting vibe.

The Manchester-native likes to hideaway in the French Alps, where the environment drives his inspiration for music. The independent artist recently teamed up with established House producer, Vintage Division for a lush Deep House remix of MANCHESTER RAIN’s self-titled debut single, “Manchester Rain.”

The remix, which is released under record label, Subdust Music, also gets a music video which reflects the true soul of a city. The track is a mix of UK urban, hip hop with touches of live saxophone, guitar and analogue synths.

Experience the visual accompaniment along with the track below: 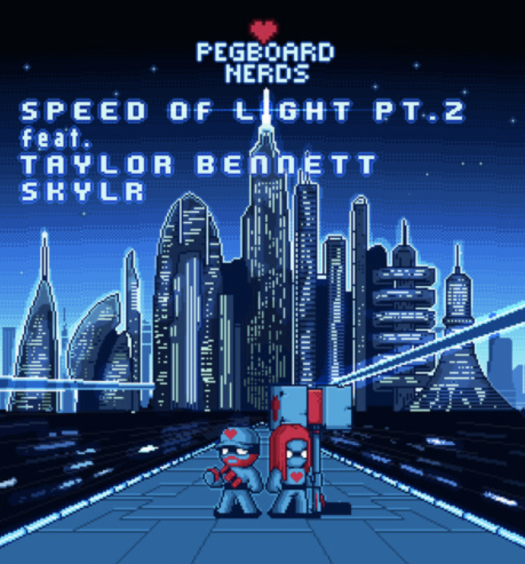