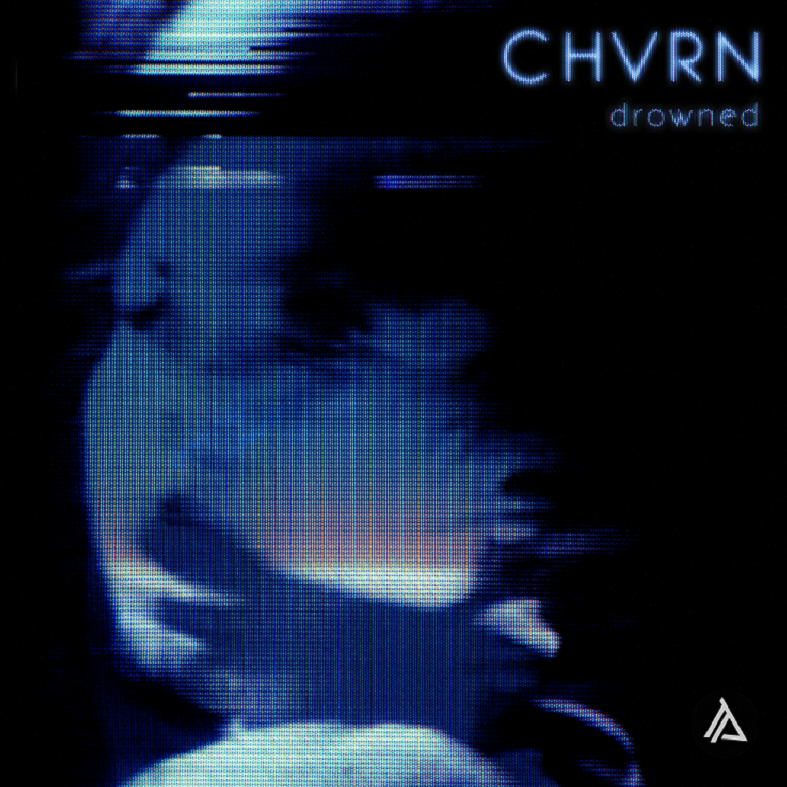 CHVRN gets his name from the city Charn in the series of classic fantasy novels, The Chronicles of Narnia. CHVRN became interested in music 10 years ago when he received his first guitar. In 2011, he started the 8bit/chiptune project Reboot Me, which lead him down the dark road where he would eventually discover the witch house scene.

For those unfamiliar with the genre, witch house is a generally occult-themed, dark electronic music and visual aesthetic that emerged in the late 2000s and early 2010s, and has become infamous for underground raves and wave music parties. Witch house, named by Travis Egedy aka Pictureplane, uses hip-hop drum machines, noise atmospherics, creepy samples, dark synthpop-influenced dense reverb, and heavily altered, distorted, and pitched down vocals to characterize the genre’s sound. The genre was inspired by post-punk inspired bands such as Cocteau Twins, The Cure, and Dead Can Dance, and is now embodied by artists like Crystal Castles, oOoOO and CHVRN himself.

CHVRN himself has been inspired by artists from a myriad of genres, from DJ Snake and Major Lazer to Prodigy and Depeche Mode. The result is an enticing atmospheric sound, combined with elements of modern hip-hop and electronic music for that extra punch. CHVRN reflects upon his newest work:

“This EP marks a final step in my journey since my first release. It’s the endpoint of a chapter which has seen me research the new edges of my sound. Just dreamy vibes, secret thoughts and embracing the spirit of my city.”

CHVRN boasts over 6 million Youtube views on his works, and has shared stages with the likes of Dita Redrum, Gnothi Seauton, and IC3PEAK. He has collaborated with Polish wave producer MYSTXRIVL, and crafted remixes which include tracks from a string of US artists including Aesthetic Perfection and GenCAB.

“Secrets,” the opening track to kick off this holographic soundscape, is a high pitched and dreamy dazzler with luminescent synths leading to a whirling fall, like tripping down a synthetic rabbit hole. “Mirror Fields” echoes ominously, and is a little quicker paced than the first track. To not give everything away up front, I’ll skip forward to “Melancholy,” a track which definitely contains those hip-hope elements CHVRN likes to incorporate. The final track of the release, “Still Yours,” is a glittering synth whirlpool just like the opening track, but a little more tender and sad, as though the music were softly wailing. If you’re about that Crystal Castles life, CHVRN is the next step in your witch house journey.

Secrets is a dazzling masterwork within the witch house scene, from beginning to end. Experience it below: 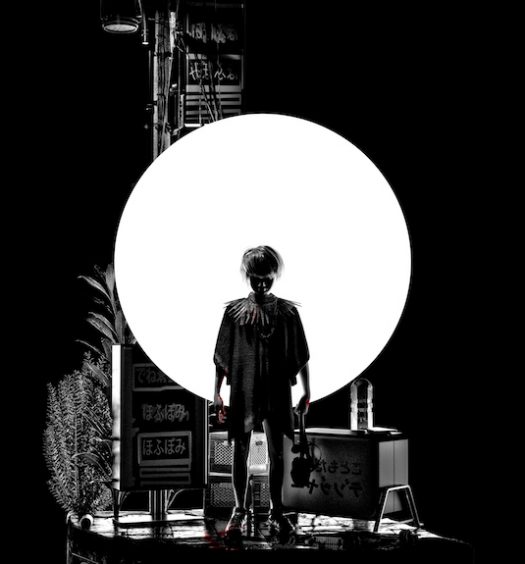