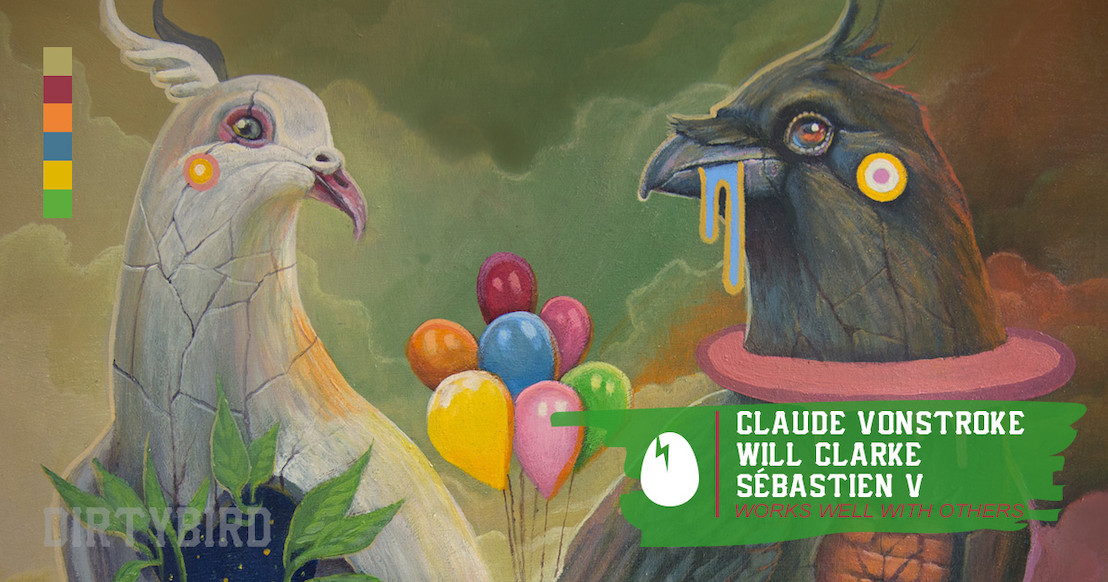 Dirtybird’s founder, Claude VonStroke, kicked off summer 2016 celebrating his 10th anniversary of “Who’s Afraid of Detroit,” and finished in the fall by being crowned America’s Best DJ by Pioneer.

After touring for the first half of 2017, Claude hit the studio to create a new EP, Works Well With Others. He worked with a few top notch producers such as Will Clarke and Sebastien V on two singles, “Tiny Tambourine” and “Daylight Dark Room.”

Will, who’s previously collaborated with Shiba San on the BBQ compilation, created “Tiny Tambourine” with Claude as a misnomer with a heavy bassline which starts to form immediately at the track’s outset. Continuing to build over crisp and heavy beats and outbursts of drama before dropping back to the burly bassline, the result is monstrous.

Claude and Sebastien created “Daylight Dark Room” featuring light, melodic tones, contrasting with a dark and funky acid resonance to create a unique masterpiece. Sebastien has been featured on the Dirtybird BBQ compilation with “Funkulate,” and rumors have been going around that he is someone from the core Dirtybird roster sporting a secret alias.

Experience Works Well With Others below: 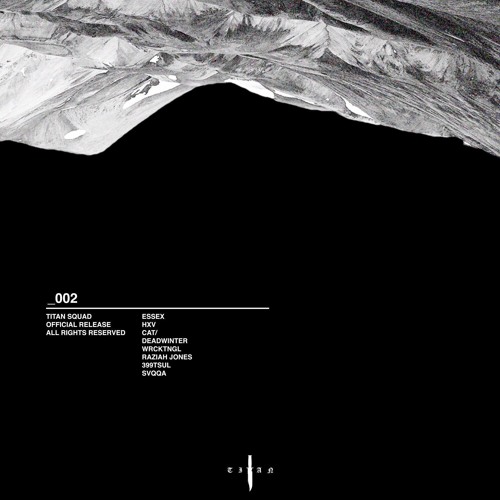