In March 2016 after a performance at Ultra, Tim Bergling, better known as Avicii, announced in a letter that he would be retiring from performing live. People everywhere thought he would be leaving music for good, but only shortly after he went on a journey across the U.S. with his closest friends and creators, he was led back to the joy of doing what always meant the most to him – composing music.

Today, Avicii releases AVĪCI, his highly-anticipated EP of six new tracks. One of our favorites is about freedom and empowerment, featuring Sandro Cavazza, called “Without You.” Avicii performed the track at Ultra 2016.

The EP features collaborations with Rita Ora, AlunaGeorge, Billy Raffoul, Vargas & Logola and Sandro Cavazza, continuing Avicii’s practice of working with great vocalists who can deliver on the uplifting energy and infectious melodies of his music.

“I’m really excited to be back with music once again, it has been a long time since I released anything and a long time since I was this excited over new music! My focus on this first EP of the album was to get a mix of new and old songs, some that fans have been asking about/waiting for mixed with brand new songs that they haven’t heard before!” said Avicii.

Experience AVĪCI right here, and let us know what you think! 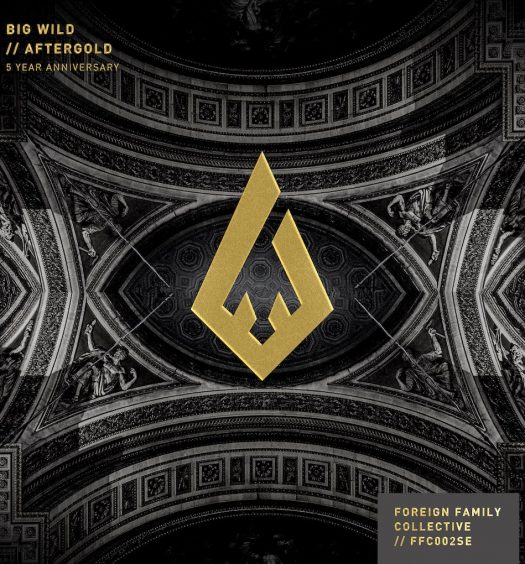