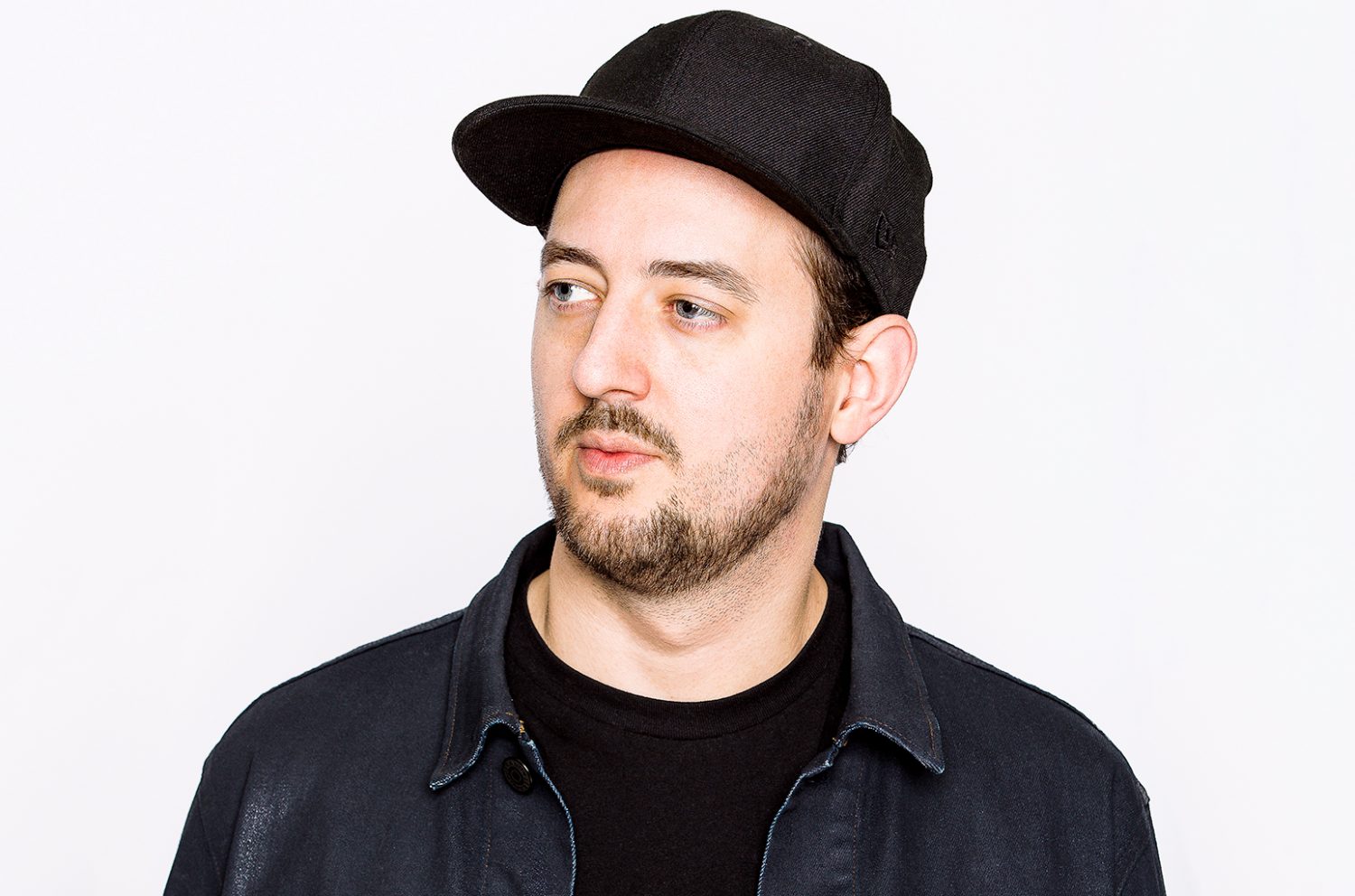 American deep house DJ and producer Wolfgang Gartner, aka Joseph Youngman, is known for a record number of songs to land at Beatport’s No. 1 spot over the past 5 years, and also for his hit collaborations with Skrillex, Will.i.am, Tiesto and deadmau5.

As of late, Gartner has been completely wrapped up in the studio, but I got the chance to sit down with him at one of his shows in Downtown L.A. and grab some of the juicy details regarding his newest singles and his thoughts on an exciting new project in the works.

I wanted to chat about some of your newest work to date, how do you feel about “Find A Way” feat. Snow that Product?

I mean, that to me is just how I feel an electro house track should be made for 2017. I guess I was just trying to make stuff that I thought would get the best reactions in my set. My mindset when making that track was very club oriented. I don’t think there’s too much more to it than that, I was just trying to make a fucking banger, electro house track that would work in my sets.

What are your thoughts about the release “Badboy Sound” off of your own label Kindergarten Recordings?

With “Badboy Sound,” this year I’ve kind of been diverting to something I used to listen to in the late ’90s, in a sense. UK garage people like Armin Van Helden were really big in it. Basically what bass house is now originated in 1998 called speed garage. I was thinking I have all these sounds, and I’ve been hearing this for about 20 years now, so basically I just started incorporating garage sounds into what I was already doing. That’s the marker that makes my style different this year than previous years. Dancehall, backup vocals, car alarms, and sirens. All that shit is really typical of UK garage. It’s something that I love and wanted to bring back, I love all those sounds as well.

How do find the time to manage owning a label and also being a regularly touring DJ?

Well, I don’t manage a label right now. I’m not signing any other artists at the moment. I’m just using it as a vehicle to release my own music. We also have our own distributor. It’s pretty simple for me and my management to release a song on my own label. And touring, I’ve cut that down to the point where I don’t have a hectic and chaotic life anymore, which gives me a lot more time to spend in the studio. Really, there’s a lot of good flow in the way my life has been recently with releases and my tour schedule, it’s all at a really comfortable level where i’m allowed to do what I want, when I want, and not have to kill myself so much.

Anything you can disclose about Monstercat welcoming you to their team?

I was attracted to Monstercat just because of the vibe that I got from their fanbase. As I started looking at their YouTube channel, I got into a few songs that were on Monstercat. I started following people on Twitter and it seems like an overwhelmingly positive group of people that are responding to this label. So somehow this label has managed to gather a fanbase of people who are all overwhelmingly positive and I feel like that’s what’s been missing for me. A lot of the time I feel like there’s so much negativity out there, so with Monstercat, I just wanted to be apart of it. That positivity I see with the releases, no matter how eclectic it is, or what style. As far as going with Armada and Spinnin’, that, for a person like me, is always good to release on other labels for exposure. Every label that you release on is gonna have a different demographic, or fanbase, or promo system, and they’re gonna get the music out to different people that I wouldn’t get it out to myself by releasing it. It’s just kind of a technique of trying to get exposure. It’s all about exposure. I go back between releasing by myself and other labels, a balance.

Do you have any surprises in store for the rest of the year?

For the last two or three months I’ve been working on a new project thats completely different than anything I’ve ever done as Wolfgang, or any of my aliases before. It’s a slower, radio friendly version of what I’ve done in the past. When it all comes together, and the right vocals are on it, it’s gonna be fucking dope. I think it’s gonna surprise a lot of people. I don’t know if it’s gonna come out by the end of this year, it might be next year. It’s the kind of thing that moves slowly because there’s a lot of moving parts involved in it, and I’m trying to make sure it’s gonna be something really amazing. Definitely sometime in the next year or so, I’m gonna be putting out some music that is really going to surprise my fans.

Check out Wolfgang Gartner’s newest singles and stay up to date on his releases through SoundCloud and wolfganggartner.com. 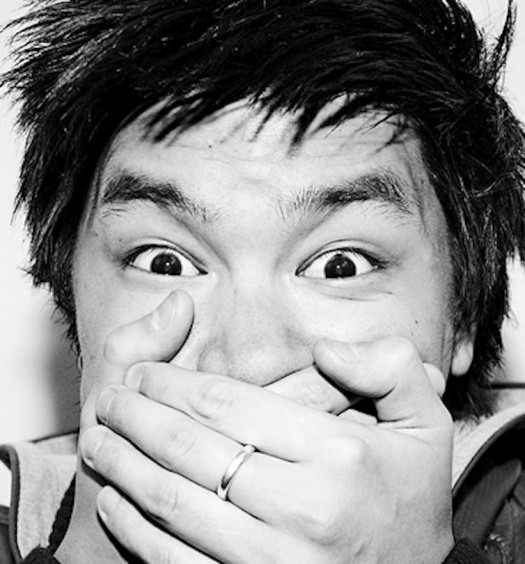 Read More
Behind The Bass: Maarcos 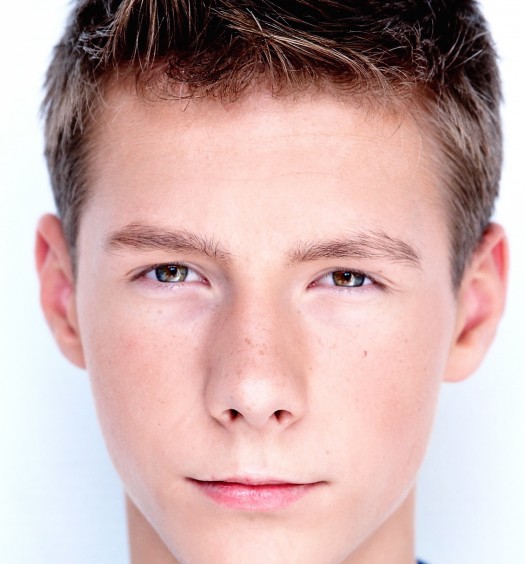