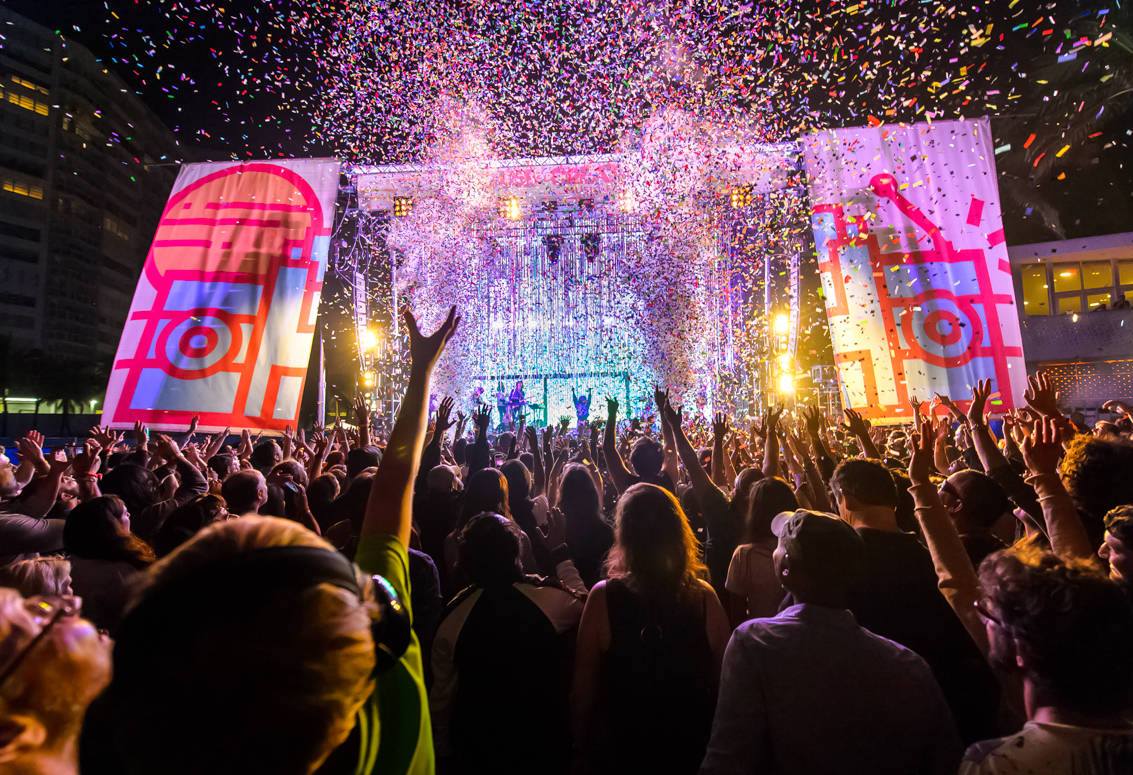 There is nothing better than a novice music festival picking up steam. With only one festival down and the second year approaching on November 11th and 12th, House of Creatives is back with a stacked lineup.

Alt-J, MGMT, Washed Out, Metronomy, Sir Sly, WhoMadeWho, Peyote Coyote and many more will be taking the stage in November on Miami’s beautiful and historic Virginia Key. The music and arts festival will be expected to host thousands of attendees with multiple stages. In addition, there will be gourmet food and performance arts. 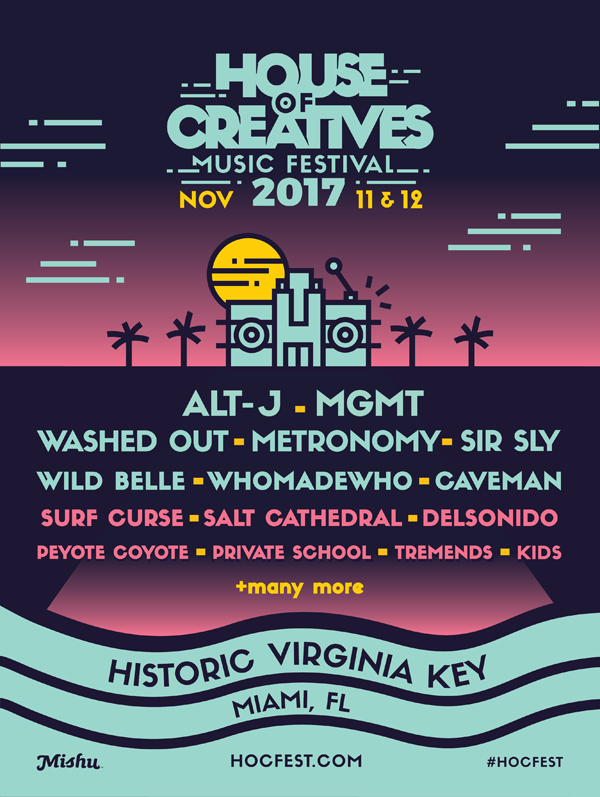 After attending House of Creatives last year, I could see that this was a festival with infinite potential. Between its diverse lineup, scenic location (previously in Miami Beach), passion for the arts, reasonable prices, and perfect timing, this was not meant to be a one-and-done festival.

I have nothing but faith that House of Creatives will push the envelope further and be able to become a big fish in a massive pond. 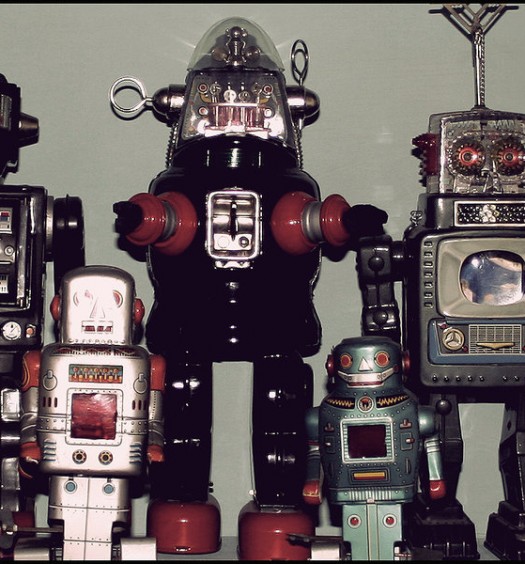 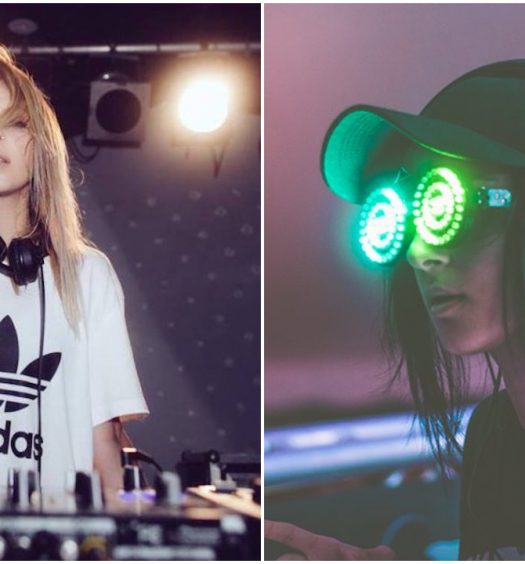