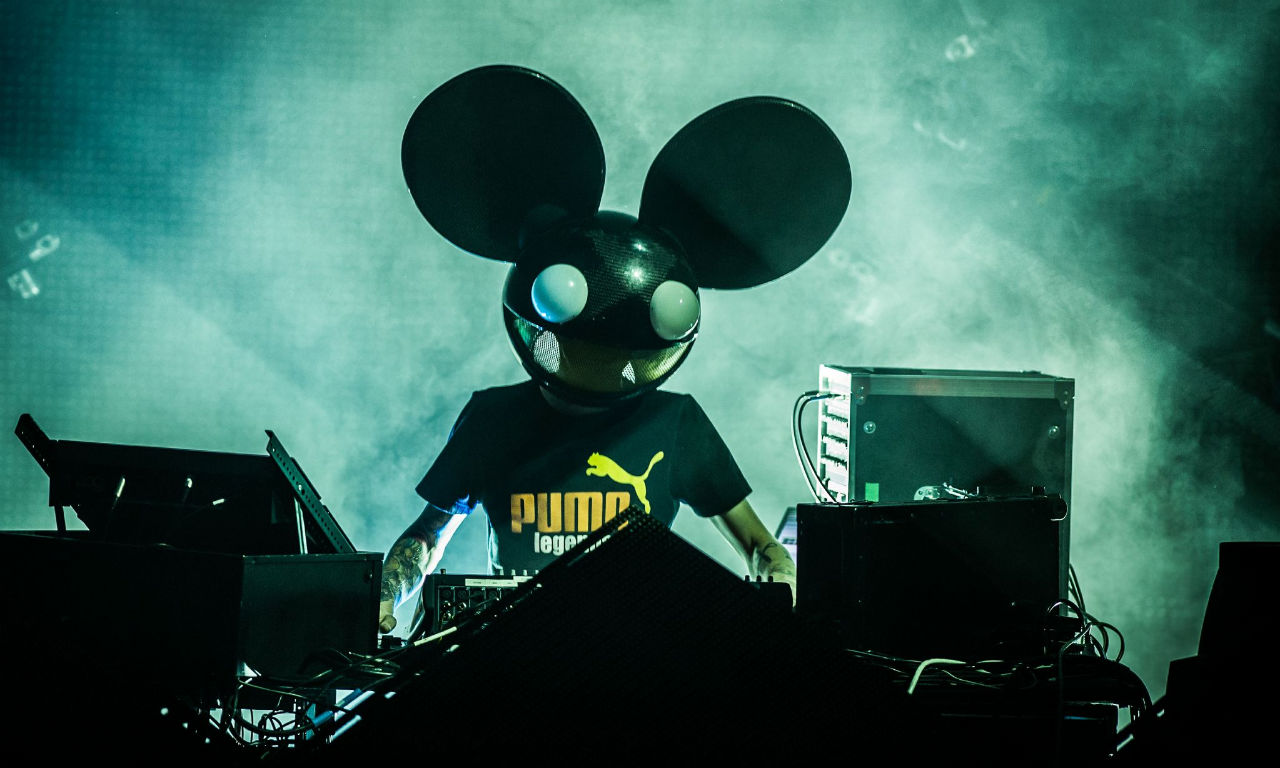 Deadmau5 Got Married Over the Weekend [Photos]

Deadmau5 Got Married Over the Weekend [Photos]

Instead of trolling other artists, such as Marshmello and Krewella, on Twitter, deadmau5 took to the social media platform to announce that he is getting married to Kelly Fedoni.

The producer took a break from his socials as he entertained guests and prepared for his big day with his fiancé.

i'm actually serious, going offline for 2 days. tomorrows our big day, and i have to entertain guests and shit, so seeya monday.

The couple got engaged in 2016, and it looks like Zimmerman is excited to have finally tied the knot with the love of his life. They got married on Saturday and spent the weekend with close family and friends to celebrate the special occasion.

Zimmerman took to Instagram to share a few photos from the celebrations and they’re excited to finally become “Mr. and Mrs. Grill.”

So before I go… here's the last shot of non married grill. Here we go.

All the best men. Calm before the storm.

And of course, huge thanks to @MattBarnesPhoto and @DangerboySPFX who was The obvious choice photographer and pyro for our big day 😉 pic.twitter.com/JCaW8MOhGd 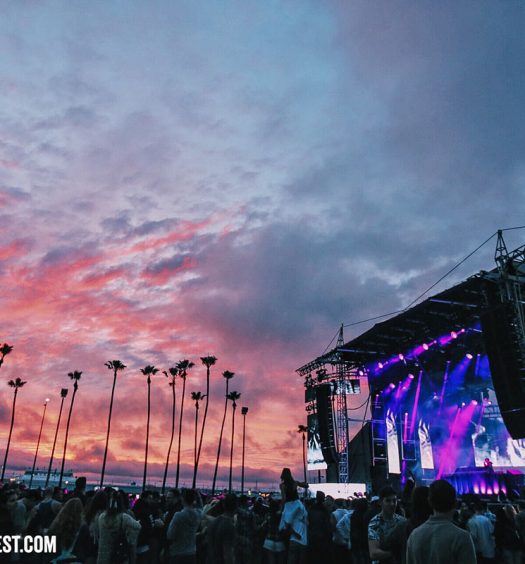 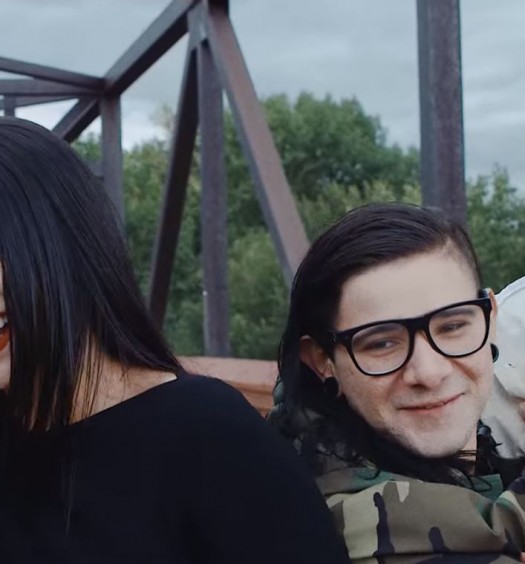