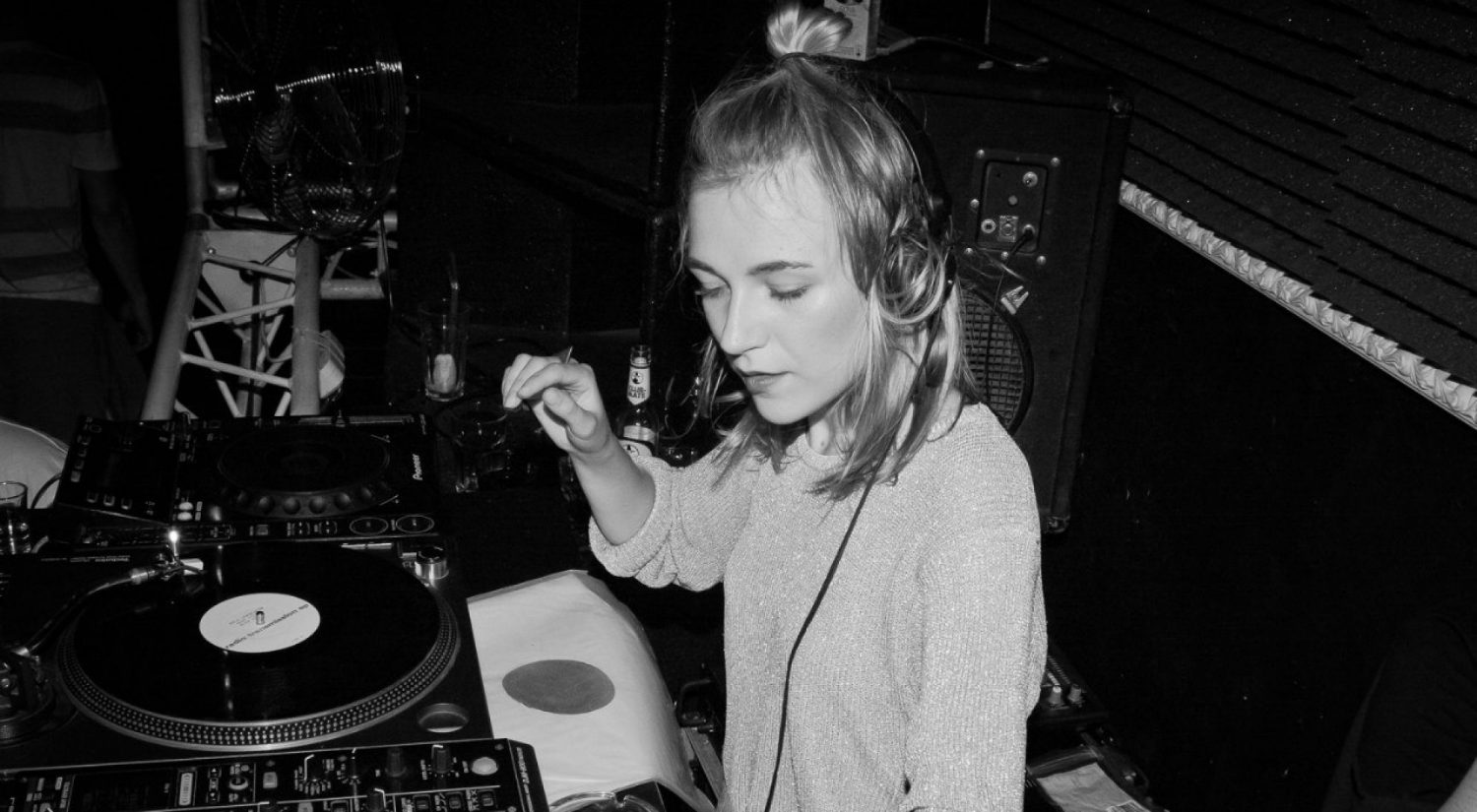 The DJ/producer was brutally beaten up by the security team at the same music festival she performed at just two hours prior. Not only that, but she was also forced to spend a night in jail after security refused to release her.

Another artist at the festival, Marie Davidson, recounts what happened (via Resident Advisor):

“I witnessed a bunch of security guys hold a girl on the ground while she was screaming,” Davidson wrote. “As I approached to try to help, I found out that this girl was actually my friend Inga Mauer, an artist who had played a killer set only two hours before. She said they violently dragged her out of the festival area because she refused to leave right away. I tried to interfere and explain that I knew her and that I wanted to help her calm down because she was extremely confused and scared. As a result, we got both put aside, in a corner, isolated from the rest of the crowd. I tried to reach out to my friend but they wouldn’t let me touch her.”

Davidson adds: “I told those men that we were both artists and that we were actually sober (we were not on drugs, only shared [one] bottle of wine together throughout the night). I kindly asked them if I could take her back to the hotel and leave the place. I got no answer. The cops came and took my friend away to send her to jail. I begged them to let me go with her because she was crying and very scared, she was bleeding from her knee and was in shock. I just said, ‘Please, let me stay with her.’ Two security guys took me by the arms and threw me out in the street out of the festival zone. I told them I needed to at least be in touch with someone because I had no internet, no driver and no taxis were taking people to any place at this hour. They laughed and said ‘go figure it out’ and then closed the fence, leaving me in a totally unknown place without any way of reaching out for help. I had to ask strangers in the street to help me find a taxi to my hotel. About an hour after, I was back to my room, learning that my friend would spend the night in jail, to be released in the morning.”

The festival, which was headlined by Lana Del Rey, Aphex Twin, Flume, and more, responded with the following statement:

“We, the three partners of Flow Festival, Suvi Kallio, Tuomas Kallio and Toni Rantanen, are still at a loss for words and very sad about the episode that happened at the Flow Festival area early Sunday morning. Inga Mauer and Marie Davidson are artists and lovely friends who Toni Rantanen booked to perform at the festival. It came to our knowledge that members of the security staff had used violence against Inga Mauer. Marie Davidson, who approached to try to help her, was inappropriately thrown out of the festival area. Even the police who came to sort out the situation acted threateningly and refused to give us any information after taking Inga Mauer to jail overnight. Flow Festival does not approve the use of violence and we were shocked and very sad to hear this. We are truly sorry for what Inga Mauer and Marie Davidson had to go through.”

Futura Artists, Mauer’s booking agency, spoke out on the issue as well, revealing that anyone who attempted to take action were “pushed away and kicked out of the festival.”

Mauer has not yet made a public statement. 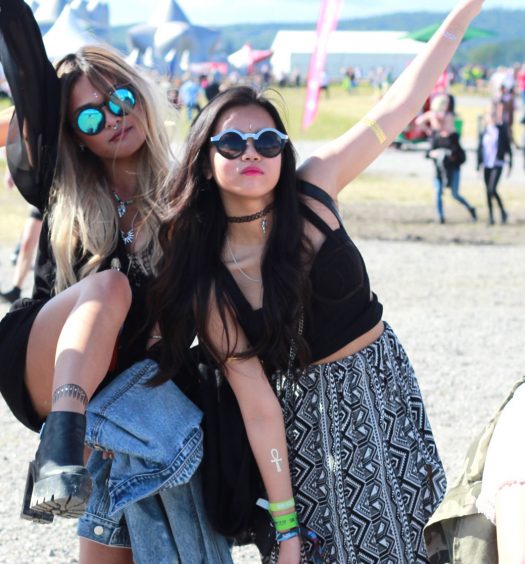 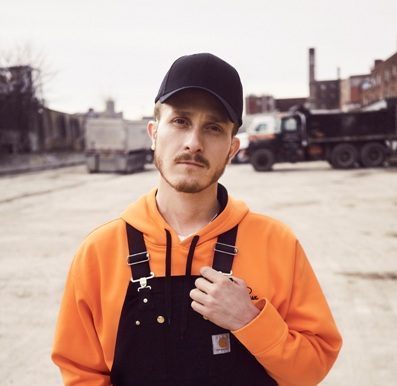 Flosstradamus Releases Brand New Single,”How You Gon’ Do That&#...