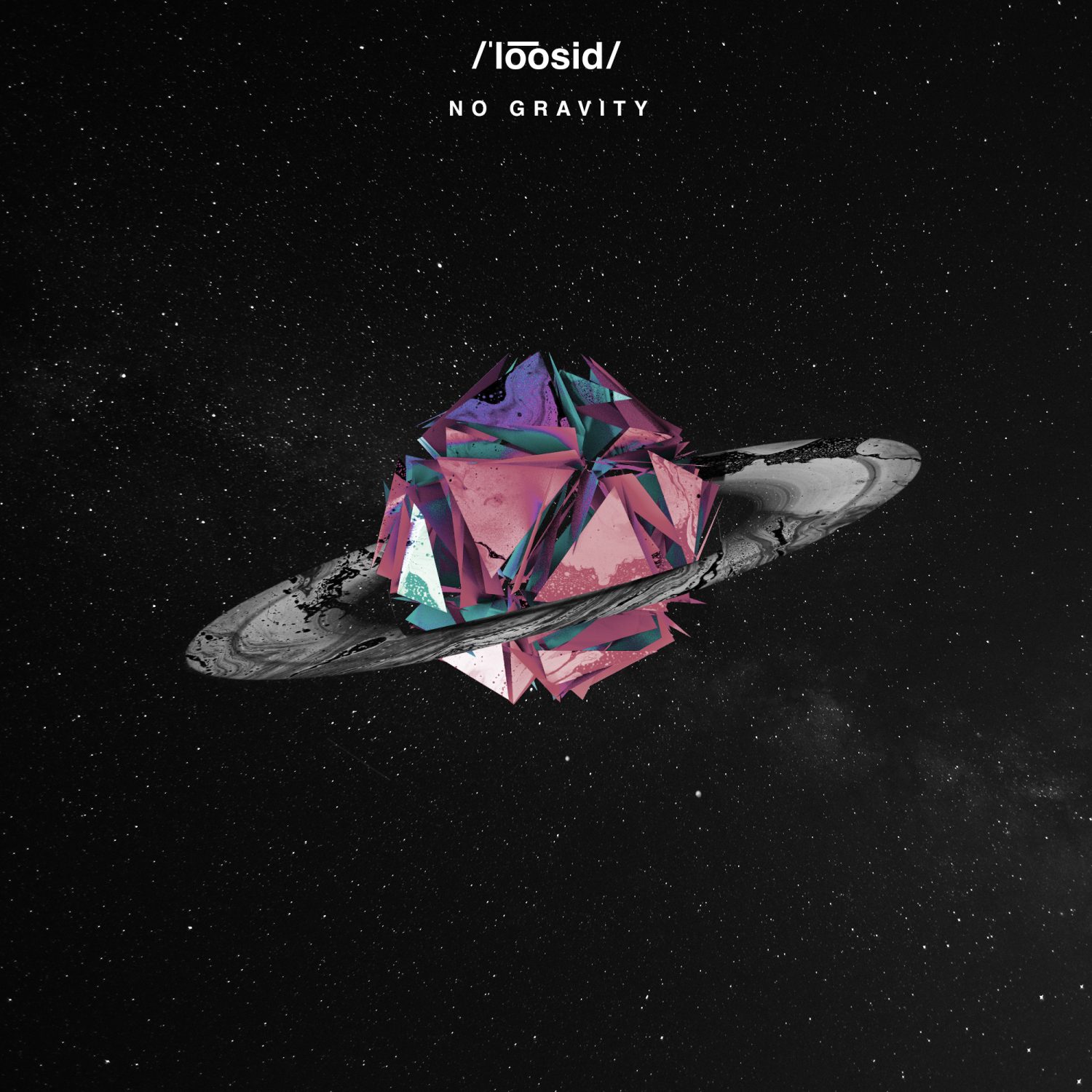 Loosid’s sound first exploded onto the music scene after doing a remix of John Mayer’s cover of “Free Fallin,” which quickly reached No. 1 on Hype Machine charts. The critically acclaimed visual art and music project signed with CAA and released their first Billboard-premiered single, “I Want U,” which earned support from Martin Garrix and A-Trak, among others.

This summer, Loosid played Sunset Music Festival in Tampa, Summerfest in Milwaukee, Chasing Summer Festival in Calgary, and have a show coming up at Sun City Festival September 2nd in El Paso.

Listen to “No Gravity” below, out now for free download. 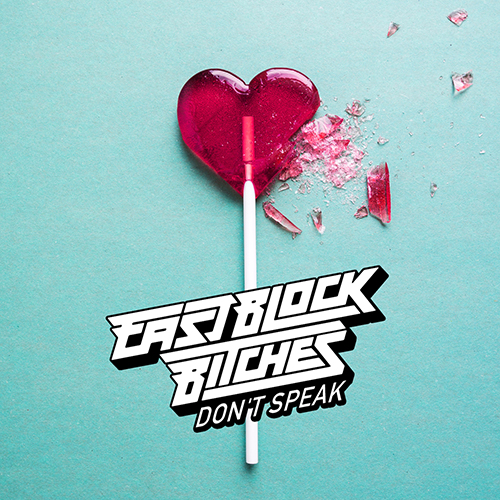 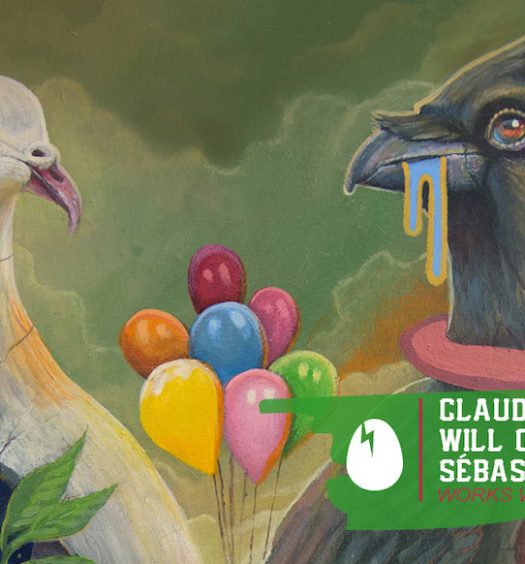