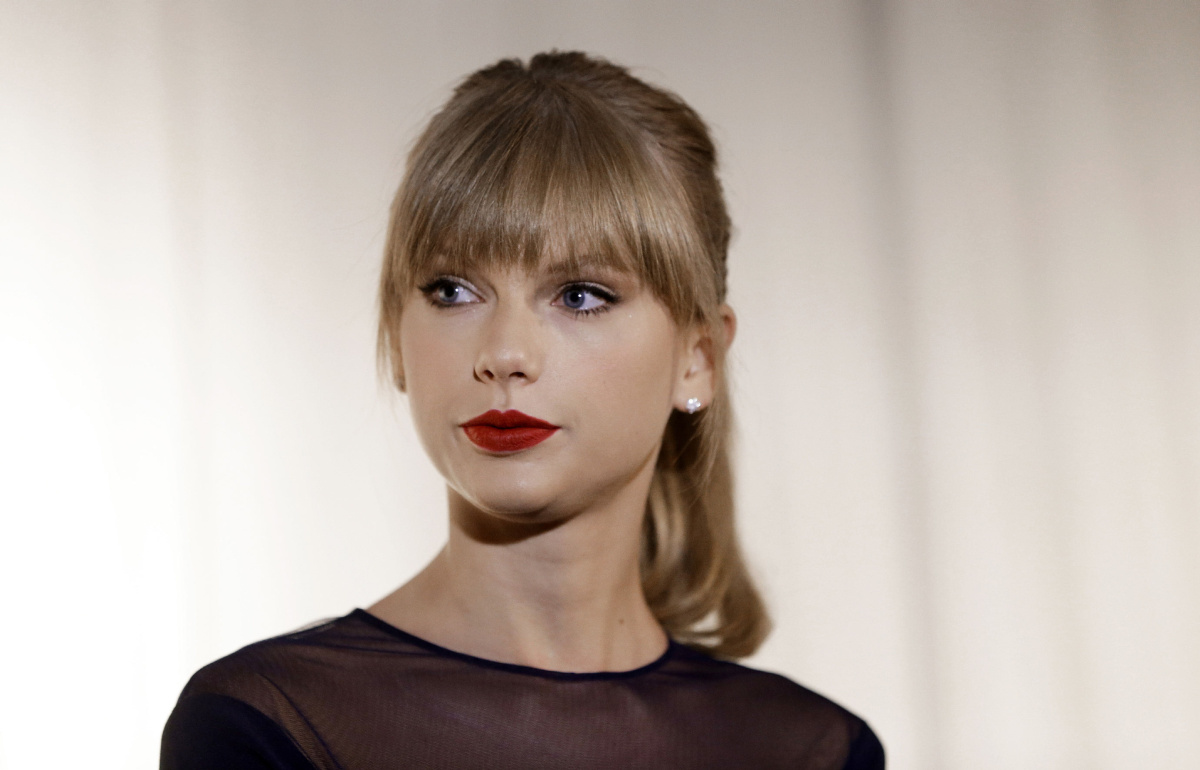 Taylor Swift is more than used to making headlines, but in recent weeks the pop idol has been attracting media attention for her testimony in the ongoing trial of former KYGO radio host, David Mueller, for sexual assault. The alleged assault occurred in June 2013 at a meet-and-greet photo-op backstage at the Pepsi Center in Denver. Swift has consistently accused Mueller of intentionally reaching up her skirt to grope her. After Swift’s team made KYGO aware of the incident and following an internal investigation of the allegations, the station terminated Mueller. Mueller then sued Swift, along with her mother and Frank Bell, Swift’s promotional director for radio, in 2015 to the tune of up to three million dollars for allegedly filling a false report which led to his termination. Swift was just 23 to Mueller’s 51 at the time the incident took place.

In response to the damages sought by Mueller, Swift has countersued for assault and battery, seeking only $1 in compensation as a symbolic gesture designed primarily to encourage victims of sexual assault to come forward rather than suffer in silence and reaffirm a culture which downplays, even normalizes harassment and assault, particularly when perpetrated against women.

While the initial suit against Swift by Mueller has since been dismissed by the presiding judge, Swift’s testimony has gone viral—her responses to Mueller’s attorney, Gabriel McFarland, are upheld as a model of resistance against sexism and rape culture which require that victims fight to be taken seriously long before they fight to see justice. In the familiar, discouraging vein of legal proceedings in sexual assault cases, McFarland attempted to defend his client by alternating between minimizing the incident—blamed on another hypothetical (read: fictional) suspect, framed as an accidental swipe of Swift’s “rib”—and the tried and true methodology of victim blaming. 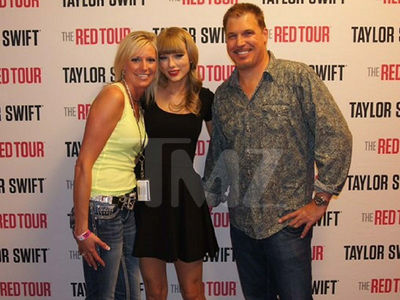 Specifically, McFarland questioned Swift and her mother as to why they failed to file a police report after the alleged incident had taken place, which is the probably most male question any man will ever ask. Speaking from personal experience—and remember, I’m not a young celebrity with an international near-cult following—if I filed a police report every time a man touched me inappropriately without my consent, I’d have the local station on speed dial. Swift did the same thing any professional woman, any woman period would have done in that situation. You do what you have been conditioned to do. You don’t make a scene, because who cares? Who will take you seriously? Why give them the satisfaction of being perceived as vulnerable or affected? You take a breath, you think about how you want to take a shower, and you swallow your disgust and get back to doing your job, because that’s just The Way It Is™ and you just have to deal with it.

McFarland also attempted to guilt Swift in reference to Mueller’s termination as a direct result of the accusations. Swift responded bluntly to this maneuver, saying, “I am not going to allow your client to make me feel like it is any way my fault because it isn’t…he and you are suing me and I’m being blamed for the unfortunate events of his life that are a product of his decisions, not mine.” (Via Huffington Post)

Swift’s testimony is not only a symbolic stand taken for victims of sexual assault, but for her entire fan base as well. Swift’s fans, while many and varied, are mostly young and impressionable girls, still forming their opinions of themselves, their worth as individuals, and their place in a world which may not value their experiences, ideas, or feelings. Say what you will about Swift using the incident as a calculated P.R. move, but no matter what ulterior motives may or may not lie behind the stance Swift has taken in these proceedings, her actions and words have unquestionably altered public perception of validity and accountability as it relates to sexual violence. 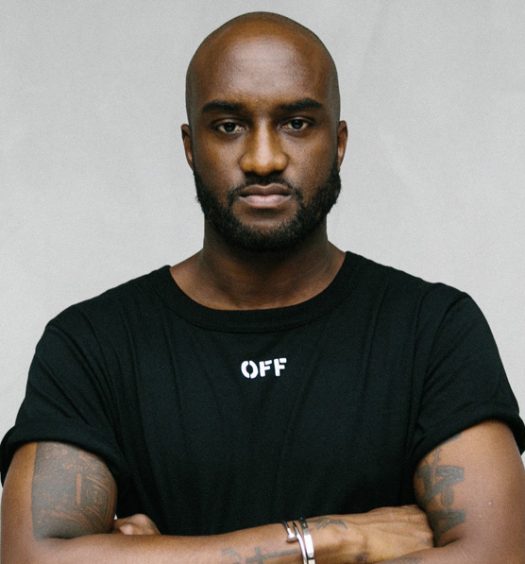 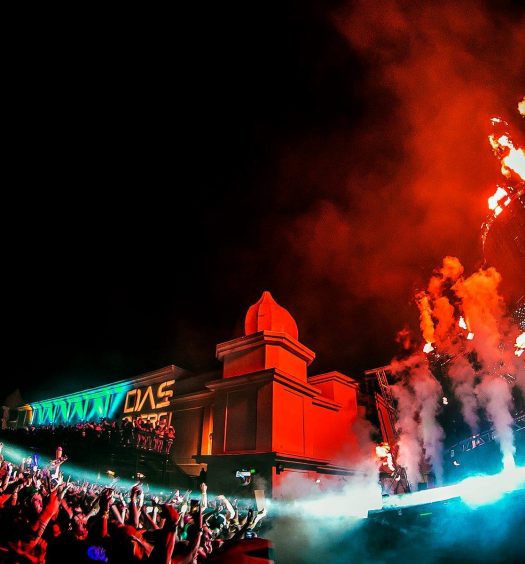